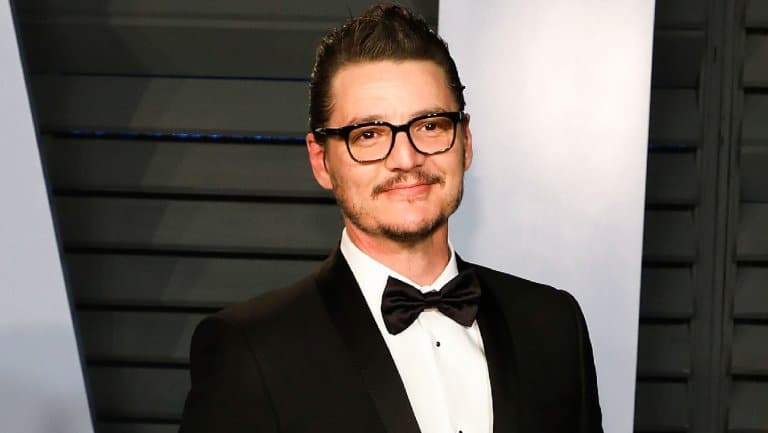 Pedro Pascal was born Jose Pedro Balmaceda Pascal on April 2, 1975. His abilities are excellent, as evidenced by the fact that he has become a well-known face in Hollywood and has landed some significant roles.

If you’ve seen Game of Thrones, you’re probably familiar with Pedro Pascal, but here are eight facts about him that you didn’t know.

1. His Parents Were Granted Political Asylum

One incredible fact about this man is that his parents were granted political asylum, which is why he was raised in California and then Texas. His parents were active in the Chilean opposition movement against Augusto Pinochet’s military dictatorship at the time of his birth. [1]

Pedro Pascal was a nearly super-successful swimmer before switching to acting. In fact, he competed in the Texas state championships when he was only 11 years old. He did, however, stop competing in order to devote more time to his drama classes.

If you’re wondering where you’ve seen him before, he’s the one and only “Oberyn Martell” from Game of Thrones. He only appears for one season (season 4), but every fan of the show knows who he is. This was not Pascal’s first acting role, but it was the one that brought his face and name to public attention. [2]

That’s right, this badass character actor enjoys the theatre as well. What’s not to love about this man? He actually directs some Los Angeles theatre productions and has appeared as an actor in both theatre and a few Off-Broadway shows.

5. Got Into Acting Because Of Reading

Pascal’s time in the pool, however, did not last forever, as he later discovered a passion for acting. Pascal first fell in love with reading, and it was through reading that he discovered his true love. Reading classics like The Graduate and Who’s Afraid of Virginia Woolf provided him with solace. This led to him reading drama and developing an interest in theatre.

Pedro Pascal has admitted in interviews that he had representation in high school but did not land a role. He then made a living by waiting tables. Unfortunately, he was not a good waiter. While attempting to make it as an actor, the actor was fired from approximately 17 waiting jobs.

Pedro Pascal, the star of The Mandalorian’s first season, was injured while filming the season finale and required seven stitches to his nose and face. While you might think this happened during a stunt gone wrong, it actually happened during the filming process.

Perhaps Pascal’s natural loving nature is the reason his career has found a trend of playing father figures. From “Din Djarin” in “The Mandalorian” to “Maxwell Lord” in “Wonder Woman: 1984” to his upcoming role as “Joel Miller” in HBO’s “The Last of Us”, Pedro Pascal is becoming known as the “accidental father figure.”