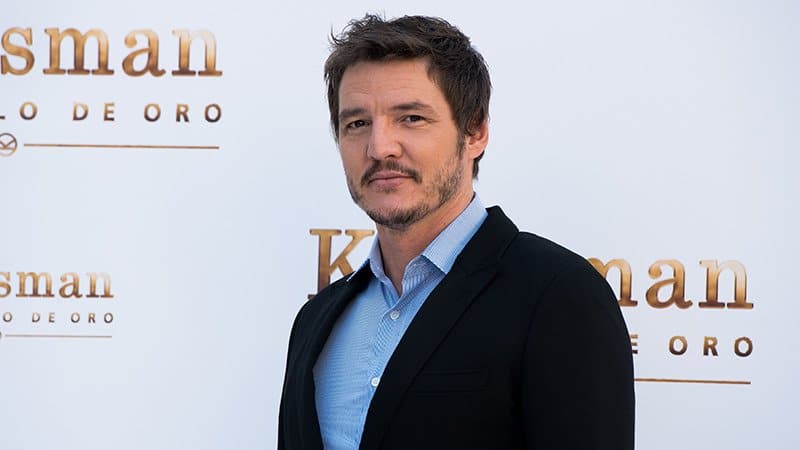 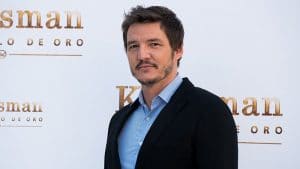 Jose Pedro Balmaceda Pascal, professionally known as Pedro Pascal. He is an actor, hails from Chile-America. He is known for his remarkable performances on television shows and television series.

For his work, he is being praised by everyone including his fellow stars, friends, fans, and real admirers who can’t stop showering love and extending support to him.

The actor, Pedro Pascal is known for his extraordinary work and contribution to the cinema. He started his career as a guest appearance on TV shows. Later, he rose to fame after portraying the role of Oberyn Martell on the 4th season of the HBO fantasy series ‘Game of Thrones’ in 2014.

From 2015 to 2017, Pascal gave a brilliant performance in the Netflix biographic crime series named ‘Narcos’. He also featured as a title character on the Disney+ Star Wars series named ‘The Mandalorian’ since 2019.

Apart from acting in TV shows and TV series, Pedro Pascal made appearances in films, like; ‘The Great Wall’ which was released in 2016, ‘Kingsman: The Golden Circle’ in 2017, ‘The Equalizer 2’ in 2018, ‘Triple Frontier’ in 2019, and many others that are popular. He also appeared in music videos and video games as well.

Pascal, however, made his wider career as he has been working since 1999 and has given heart-winning performances.

During his career life, Pedro Pascal has gained attention, much praise, and recognition from his well-wishers, fans, and followers.