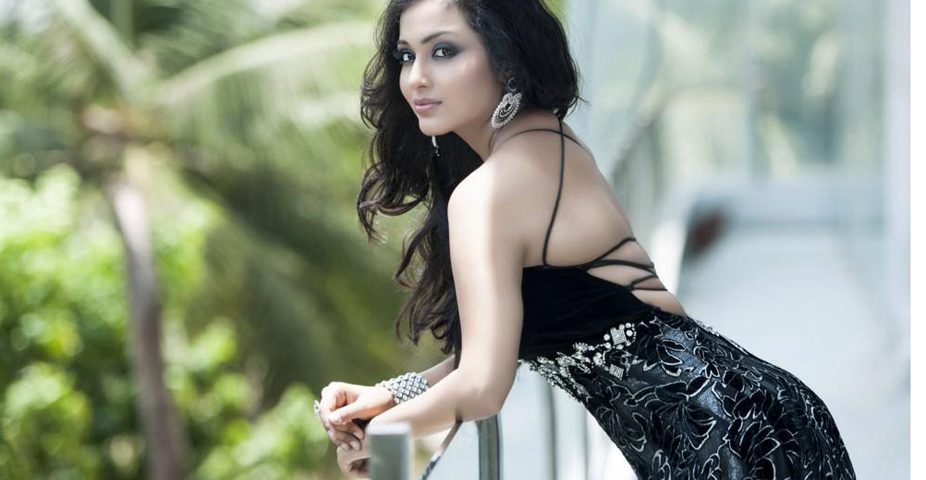 Piyali Munsi is one of the most famous characters of the Indian television industry as she has been working there since a long and appeared in many serials. In 2008, the actress took the start of her career through the big screen and made a Bengali debut film named ‘Rangeen Gudhooli. Later in 2012, she then moved to Hindi serials and made her debut through a television serial named ‘Jai Jag Janani Maa Durga’ and since then, she never looked back and continued to struggle. Also, she put her efforts to get more acting gigs, and apparently, she proved herself the best actress in the Indian television industry. Well, to know more about her personal and professional life, let us have a look at these unknown things you probably did not know earlier. 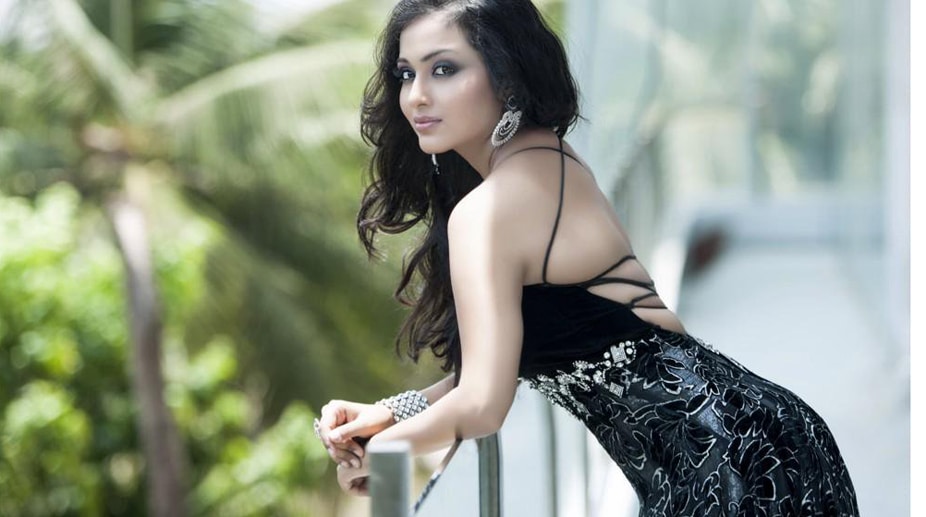 The actress, Piyali Munsi known for appearing in the most-watched television shows including Prithvi Vallabh, Pavitra Bhagya, and the best is ‘Kasauti Zindagi Ki’ for which she became popular and won the hearts of many with her brilliant appearances.

2- Dedicated life to her Profession

Piyali Munsi has worked in many Bengali films and Hindi television serials for which she got huge applause from everyone. Even she dedicated her life to her acting profession as she has been working for 12 years.

Apart from acting in films and television serials, Piyali Munsi also tried her luck in the field of modeling and modeled for a few years for notable brands and products. The actress hails from Culcutta and later moved to Mumbai where she took the start of her career.

Her fans want to know about her family and today we got to know that Piyali Munsi and Paramita Munsi are sisters and share a strong bonding with each other. And what’s more? Her elder sister, Paramita is a well-known film director.

Piyali Munsi loves spending her METIME with her hobbies including traveling, shopping, and singing. Yes… You heard that right! She is blessed with a melodious voice and often practices singing at her home.

Apart from working in many hit film and television projects, the actress Piyali Munsi also appeared in a cameo role in the television show named ‘Tenali Rama’ which was aired on Sab TV channel in the year 2018.

The actress has worked with biggies and once she shared the screen space with Tarun Khanna in the show named ‘Radhakrishn’ a television show which became popular as she portrayed the role of a Goddess Parvati.

Piyali Munsi is a pet lover and she has a pet dog with whom she loves spending time and often shares her photos with her pet dog on her Instagram account where he fans can’t stop praising her kindness for animals.