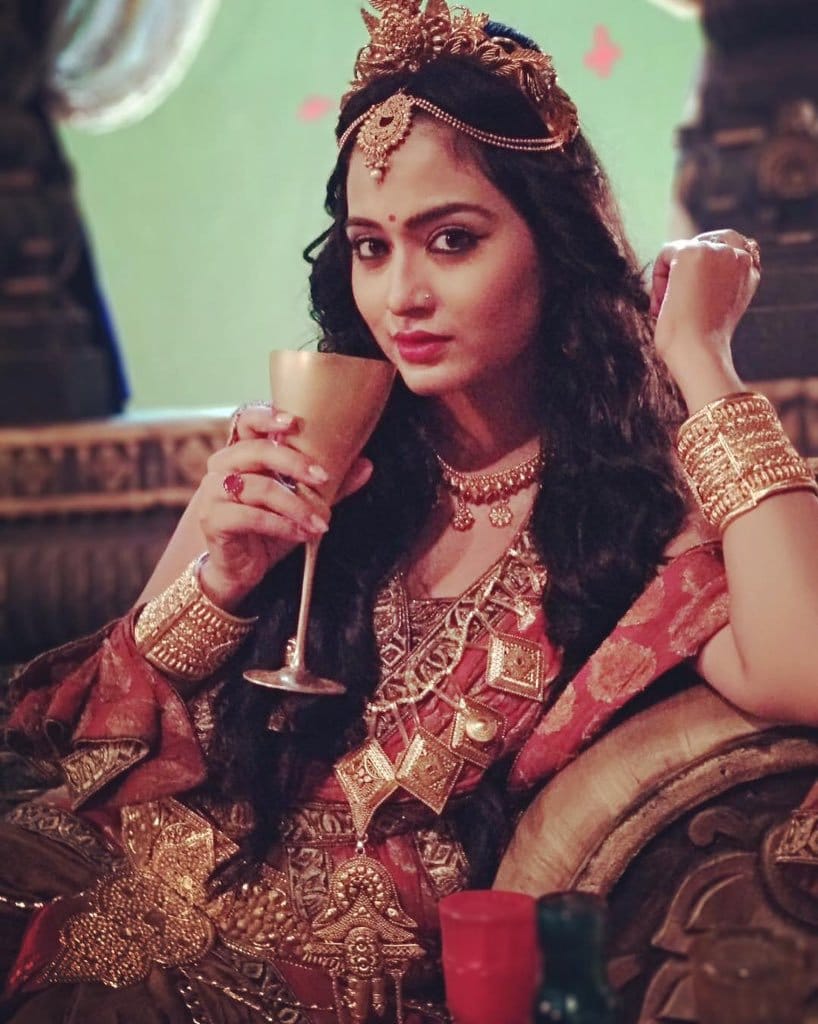 Piyali Munsi is one of the fine Bengali actresses who is mainly known for her role played in the most popular mythological drama  ‘Jai Jag Janani Maa Durga‘ which was aired in  2013 on Colors TV. The serial got much popularity as everybody liked it. Piyali Munsi was praised by her fans after giving a remarkable performance in the serial. After gaining huge acclaim, she became the face of the TV industry. Subsequently, she got many offers and then, she appeared in another serial ‘Buddha-Rajaon Ka Raja’ which was aired in 2014 on Zee TV.

Piyali Munsi has acted in various TV serials for which she gained immense love and much appreciation from fans and viewers. After gaining success in two consecutive hit serials ‘Jai Jag Janani Maa Durga‘  and ‘Buddha-Rajaon Ka Raja’, she got various offers to work in dramas. She played an effective role in the serial “Gautama Buddha”. In the serial, she appeared as a village girl named Sujata. Also, she appeared in ‘Sasural Simar Ka ’ for which she got much popularity. Meanwhile, she also made an appearance in the cameo role of “Maa Durga” for which she got popularity. While her debut serial was ‘Jai Jag Janani Maa Durga‘which was aired in 2013. Apart from serials, she has also worked in a variety of Bengali films including “Magno Mainak” which was released in (2009), “Keno Kichhu Kotha Bolo Na” also released in the same year.  In 2008, she gave a brilliant performance in the Bengali movie named “Rangeen Gudholi” for which she got more attention. One of her interviews, Piyali Munsi revealed that she always wanted to be a successful actress, and finally, she accomplished her dream. The young star has a passion to work and play each role effectively. However, Piyali Munsi has achieved much fame and recognition in her career life and still looking forward to getting more opportunities.

Piyali Munsi got amazing responses from viewers and fans after playing various roles in movies and she calls it one of the best achievements of life.