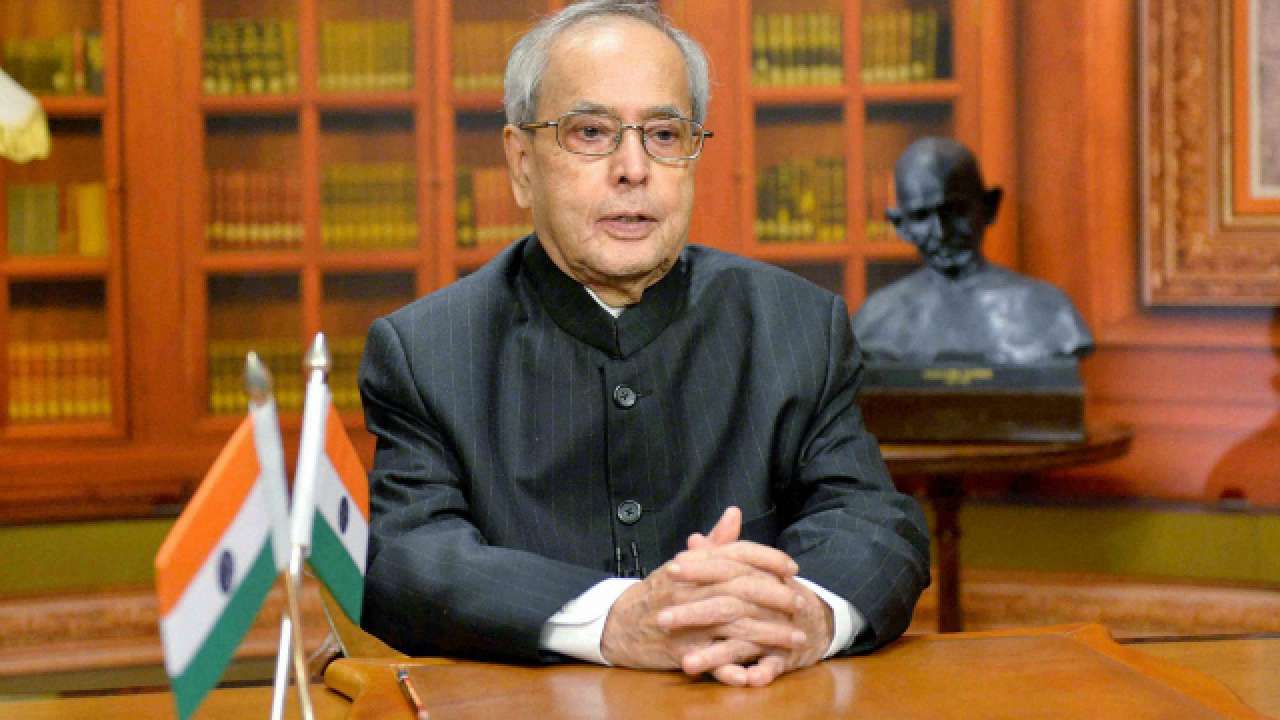 Pranab Mukherjee was the President of India. He was born on December 11 in 1935. He belongs to the Mirati village in Birbhum district, West Bengal. And became the President of India on June 15 in 2012. He is a wise and influential politician, who has been instrumental in solving many provincial problems of the Congress Party and the Government of India. People of India admired him a lot during his tenure.

We are sure you are curious to know more about Pranab Mukherjee so let’s explore 8 interesting facts about him which are not commonly known.

You will be surprised to hear this interesting fact about him that he had also worked as a journalist with a local Bengali newspaper, named Desher Dak. This was his work before coming into the politics of India.

Many people might not know this interesting fact about him that before joining politics. He was once a professor who taught Political Science at the Vidyanagar College in South 24 Paraganas, West Bengal, in 1963.

3. Indira Gandhi was his mentor!

You must be amazed to know that Mukherjee was introduced to politics in 1969 by then Prime Minister Indira Gandhi. Indira guided him to become a member of the Rajya Sabha. Moreover, she helped him on every up and down of the political career as long as she was alive.

4. A workaholic personality who worked 18 hours a day

It is another interesting fact about him that he is known to be an extra workaholic. According to his daughter Sharmishta, he works for almost 18 every day and hardly takes any leaves, except for his visit to Mirati, his hometown, during the Durga Puja.

5. The best finance minister in the world!

You may not know this amazing fact about him that due to his wise leadership and decisions. He was voted the Best Finance Minister in the World by Euromoney magazine.

6. His diary is holding the secrets of 40 years!

It is must be a surprising fact for you about him that he is said to keep a diary for the last 40 years. The writings will be published posthumously, according to his wish.

7. Most versatile minister of India

It must be an interesting and less known fact about him that he is the only minister to have handled four major ministries, defense, commerce, foreign, and finance.

After the death of Indira Gandhi, Mukherjee quit the Congress and formed his political party, the Rashtriya Samajwadi Party. He took part in all the political activities through this party. [1]