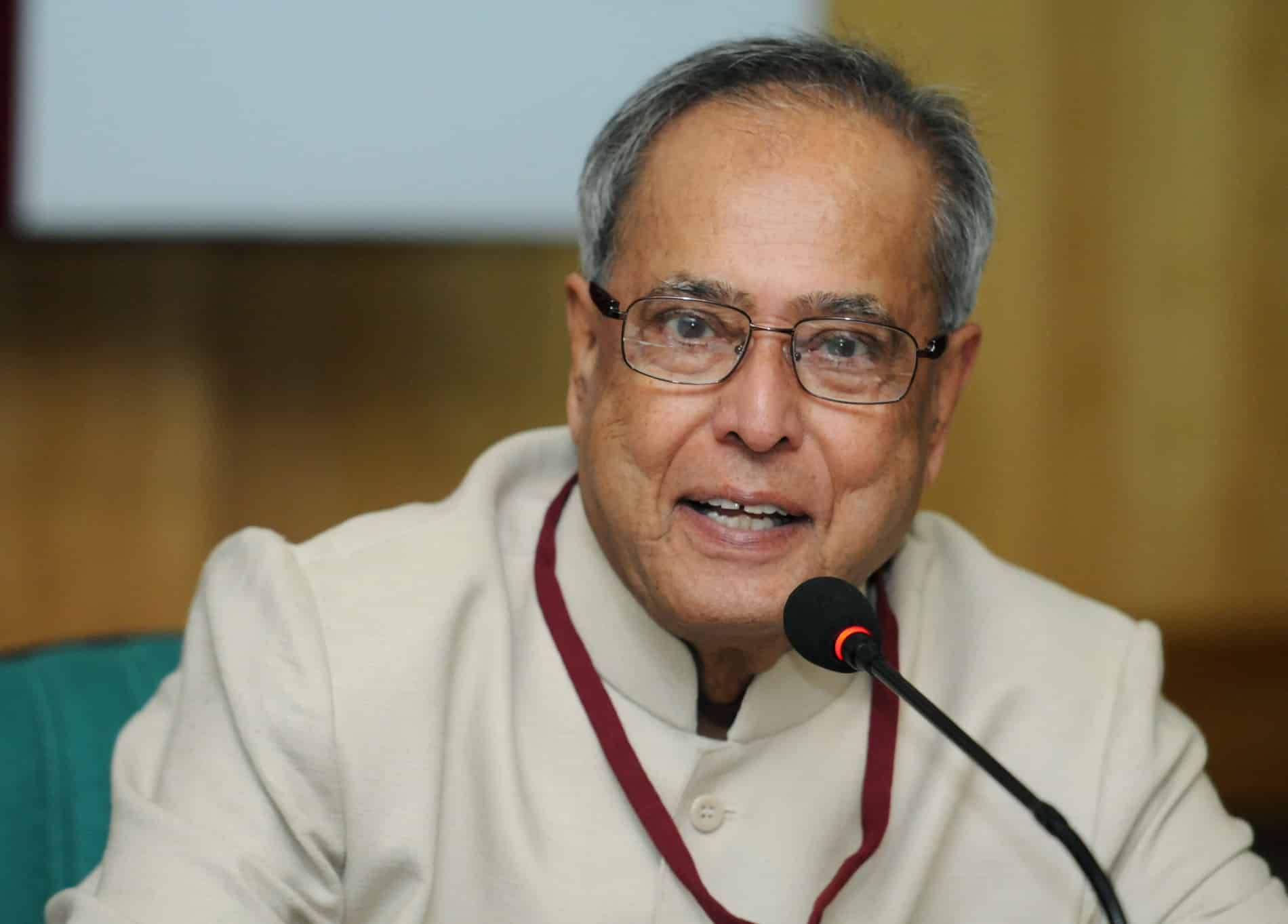 In a political career spanning five decades, Mukherjee was a senior leader in the Indian National Congress and held several ministerial portfolios in the Government of India.

From 2009 to 2012, Mukherjee served as Union Finance Minister. In 2019, Ram Nath Kovind, the successor as President of India, awarded him India’s highest civilian honor, Bharat Ratna.

Mukherjee’s break in politics came in 1969, when the then Prime Minister Indira Gandhi assisted him in getting elected to the Rajya Sabha, the upper house of Parliament, on a Congress ticket.

In 1973, he became Gandhi’s most trusted lieutenant and a minister in her cabinet. Mukherjee served in a number of ministerial capacities before becoming India’s Finance Minister in 1982–84. From 1980 to 1985, he served as Leader of the House in the Rajya Sabha.

As a founding member of the Bangla Congress, Mukherjee began his political career in 1967.

He played a key role in creating the United Front alliance against the Indian National Congress ahead of the 1967 election.

K. Krishna Menon, an independent candidate, won the Midnapore by-election campaign in 1969 under his direction.

In July 1969, Pranab Kumar became a member of the Rajya Sabha (the upper house of Indian Parliament) on a Bangla Congress ticket.

During his prolific career, Pranab Kumar won awards, honors, and recognition. He won the Bangladesh Liberation War Honour in 2013. Among innumerable awards, Kumar was honored with Hon. D.Litt by Assam University in March 2012 is one of the prominent honors.

Qualification: L.L.B and M.A in Political Science and in History as well, all from University of Calcutta