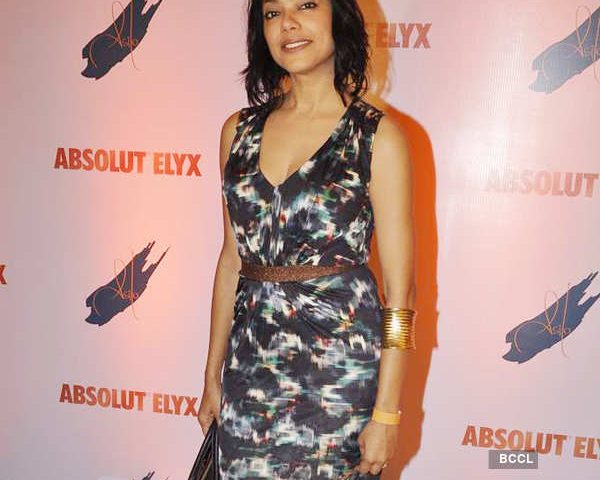 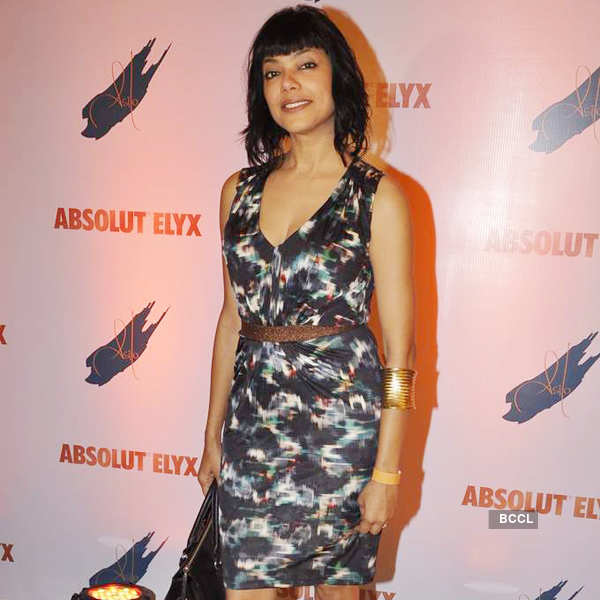 Sagarika Mukherjee is an Indian singer and actress. She sings mostly in Hindi, Assamese, and Bengali, but has also sung in Tamil and Telegu. Mukherjee is the daughter of singer and composer Manas Mukherjee and granddaughter of lyricist Jahar Mukherjee. She has a brother who is also an actor and singer, Shantanu Mukherjee.

Sagarika Mukherjee debuted as a child playback singer for the Bollywood film named ‘Shaayad’ which was released in the year 1979.

As an adult, she debuted with a film named ‘Agnishuddi’ which was released in the year 1984. It was a Bengali film. Subsequently, she then started singing for several Bollywood and Hindi language films.

She became famous for being a well-trained singer. After releasing various music albums and singles, she then tried her luck in the field of acting.

She is known for appearing in the film named ‘ Bengali-language film “Shyam Saheb” in 1986. Later, she started appearing in Bollywood movies as well.

Sagarika Mukherjee has gained immense popularity in her acting and music career. And that is what she calls a life’s major achievement.