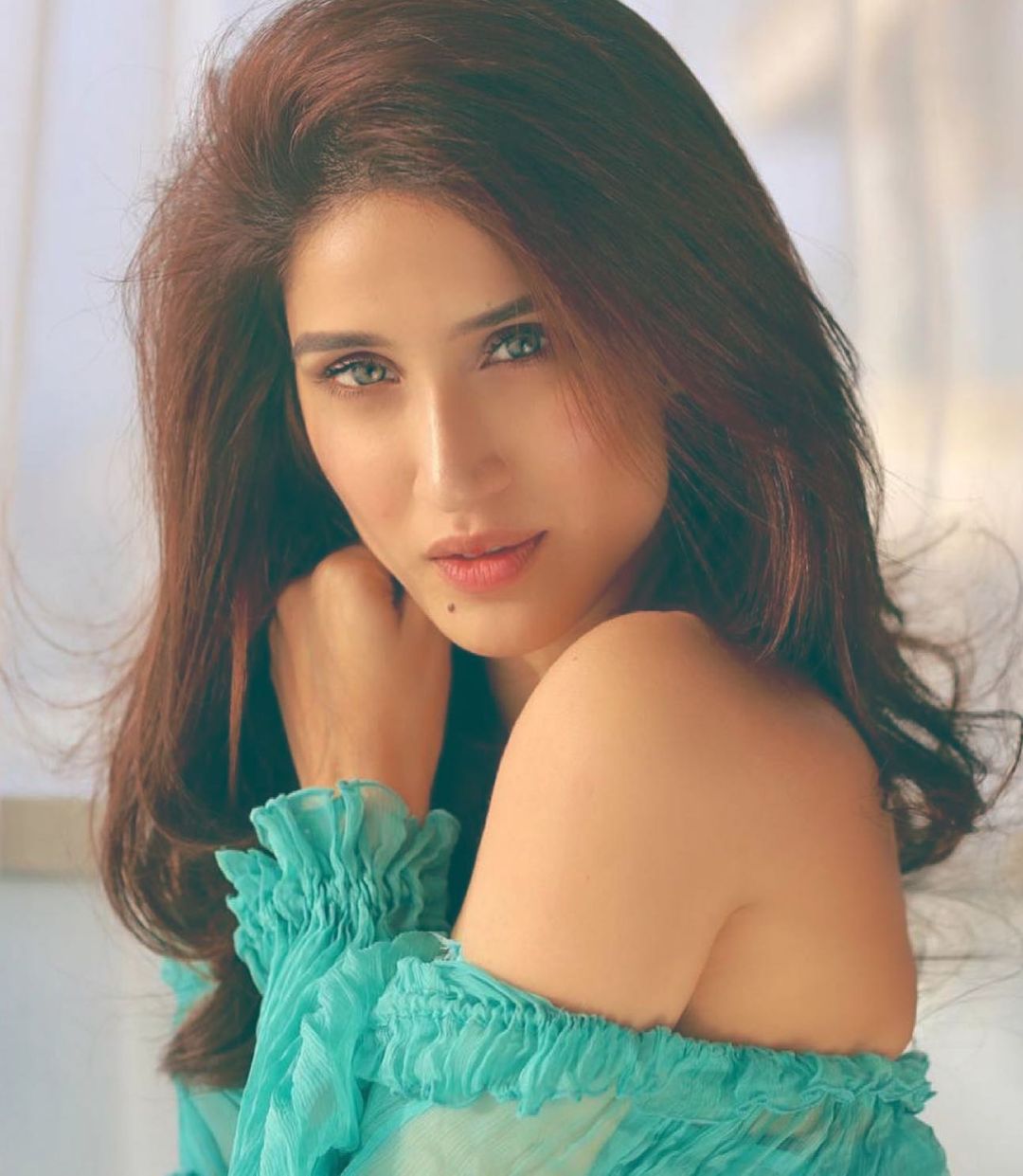 An Indian actress, Sagarika Ghatge who has been working in Hindi movies ad has given marvelous performances. She is notable for the role of Preeti Sabharwal in the most popular Bollywood film named ‘Chak De! India.

In 2015, she also took part in the reality TV show named ‘Fear Factor: Khatron Ke Khiladi’ season 6 and emerged as a finalist.

In 2007, Ghatge debuted with a Bollywood film named Chak De! India, wherein she played the role of Preeti Sabharwal due to which she became the brand ambassador of ReebokIndia.

From 2009 to 2013, the actress has made several appearances in Bollywood films for which she got much acclaim and recognition in her career life.

In 2015, she was seen as a contestant on the reality television show titled ‘Fear Factor: Khatron Ke Khiladi’. Also, she debuted with a Punjabi film named ‘Dildaariyan’ starring Jassi Gill.

In 2017, she also appeared in a critically acclaimed film named ‘Iraada’ in which she appeared as Maya Singh. In 2019, she also made her digital debut with ALT Balaji’s Boss – Baap of Special Services in which she portrayed the role of ACP Sakshi Ranjan opposite Karan Singh Grover.

Sagarika Ghatge was awarded the Screen Award for Best Supporting Actress. She was also rewarded with a Lions Gold Award for her role in ‘Chak De! India’.