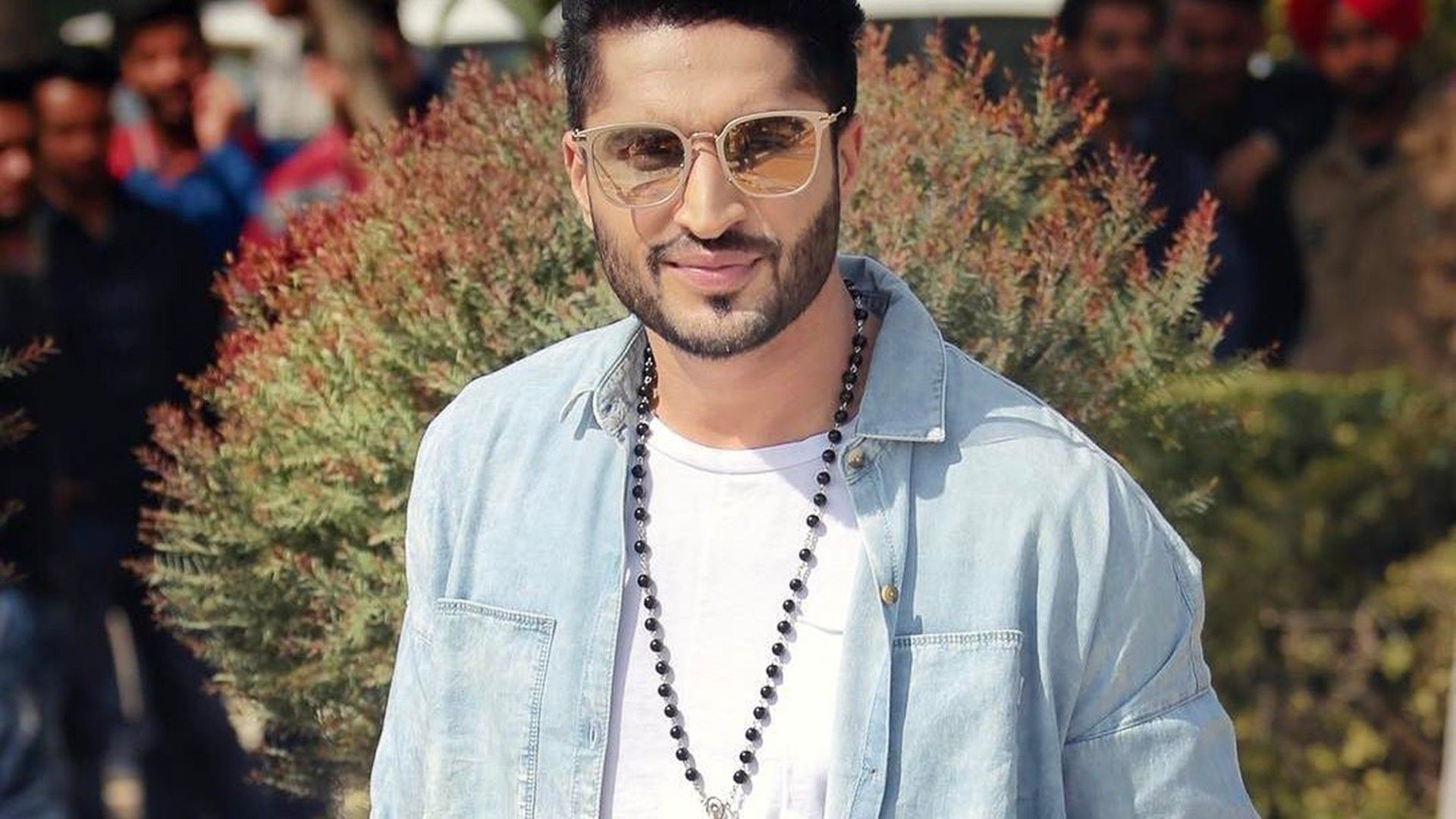 Jassi Gill is a renowned Indian singer, model and film actress. He was born in Khanna, Ludhiana, India on November 26, 1988. Jassi Gill was born as Jasdeep Singh.

Born as Jasdeep Singh, Jassi Gill is a popular Punjabi singer and actor. He attended Sant Ishar Singh Memorial School. Afterwards, he joined Gobindgarh College for his further studies. In his infantile, Jassi Gill scarcely had any fascination towards music. Though, with encouragement and training to perform in local festivals fetched him recognition and appreciation.

In the year 2011, Jassi Gill initiated his professional career and launched his first debut album called, Batchmate. This album substantiated to be a big success and received immense recognition. Particularly, the track from the album titled “Chudiyan” went viral at that time. Jassi Gill afterwards launched a song titled “Vigre Sharabi”. Moreover, Jessi launched his second music album titled ‘Batchmate 2’ in 2013. This music album was even a huge hit and he earned immense acclamation and appreciation. The song Lancer from this album was a mega hit and its lyrics composed by Narinder Singh Baath were immensely popular. In 2014, after his 3rd music album Replay, he launched a number of other renowned singles comprising off Gabbroo, Attt Karti, Yaar Jatt De, Anaconda, Snapchat, Bournvita, MILF and Jump 2 Bhangra. His track Nakhre launched in the year 2017 has got across 60 million YouTube views.

Jassi Gill made his first acting debut with the movie titled Mr. & Mrs 420. He has also starred in other roles in movies such as Dildariyaan, Dil Vil Pyar Vyar,  Mundeyan Ton Bachke Rahin and Sargi. Jassi was bestowed with PTC Punjabi Filmfare Award for the Best Debut for his remarkable acting in Mr.  & Mrs. 420.

Jassi Gill was born to Ravinder Kaur and Sardar Gurminder Singh. His Height is 5 ft 9 inches with Weight around 65 Kg. His Body Size is 40-32-13 Inches whereas his Chest Size is 40 Inches, Biceps Size 13 Inches and Waist Size 32 Inches. He has brown color eyes and black color hairs.