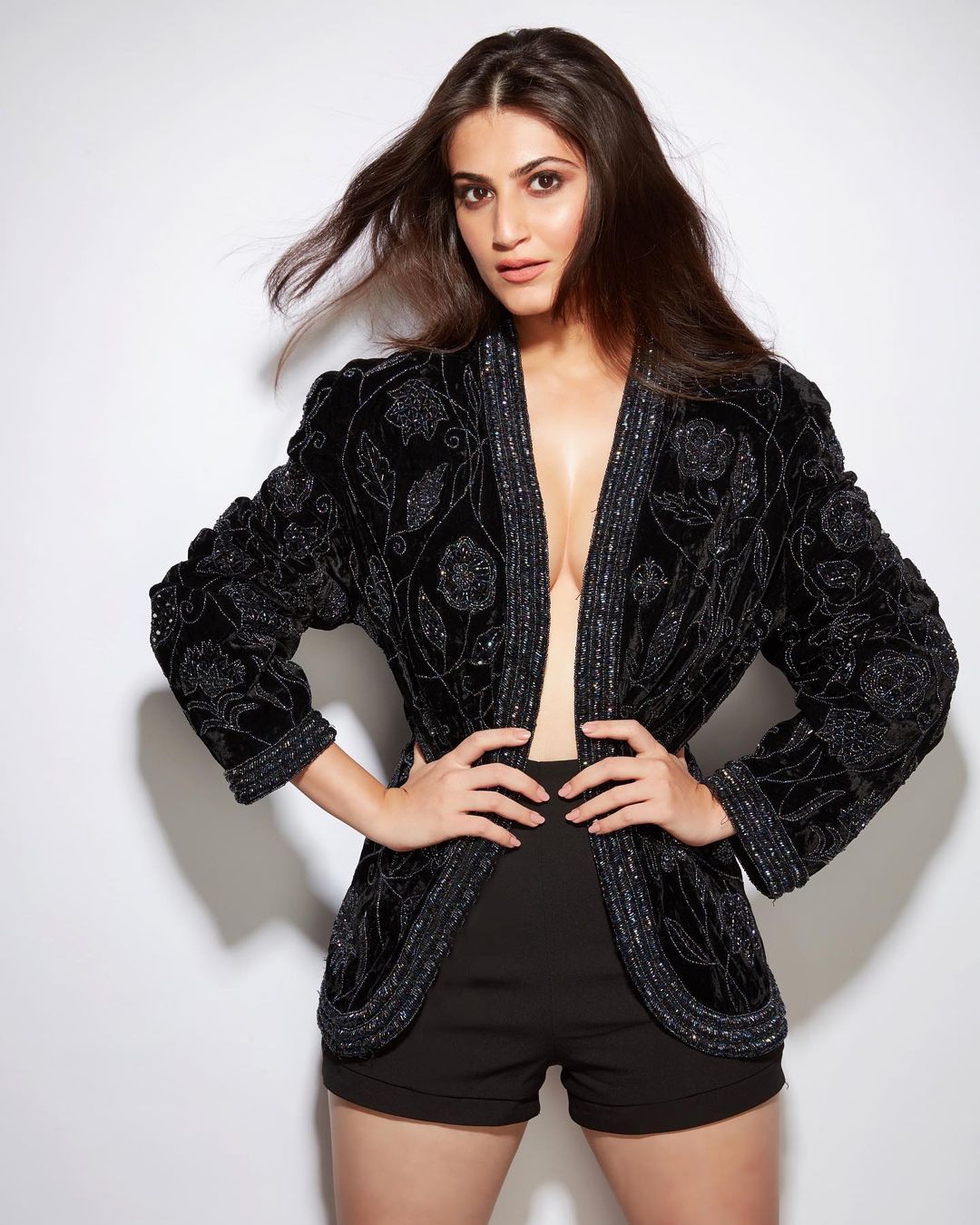 Shivaleeka Oberoi is an Indian actress who has been working in the Hindi film industry and has been enthralling a larger audience. She is the daughter of Sumir Oberoi, who is a businessman, and her mother, Sarina Oberoi, was a teacher. While her grandfather Mahavir Oberoi (late) was a producer and had produced a Bollywood film Sheba and Hercules in 1967.

Shivaleeka Oberoi debuted with a romantic thriller film titled ‘Yeh Saali Ashiqui’ which was released in the year 2019.

The emerging actress has given tremendous performance in her first film and this led her to earn a Filmfare nomination for Best Female Debut.

She is hoping to see herself on the top in the future by giving fantabulous performances in her acting career. We wish her good luck for her future endeavors.

In her first year of acting, Oberoi has earned a Filmfare nomination and it’s a huge honor for a novice actress. It seems, she will make a strong place for herself in the industry sooner or later.