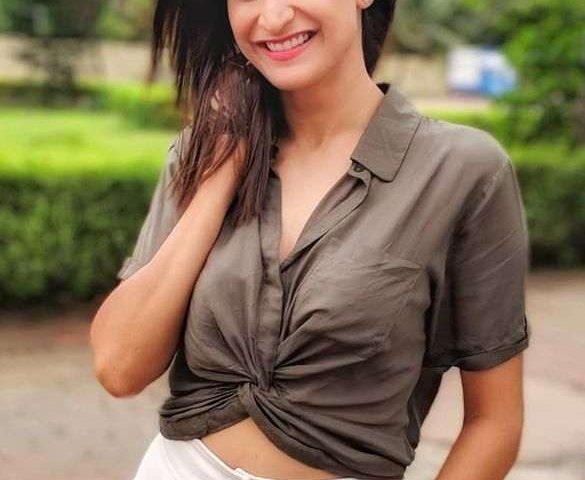 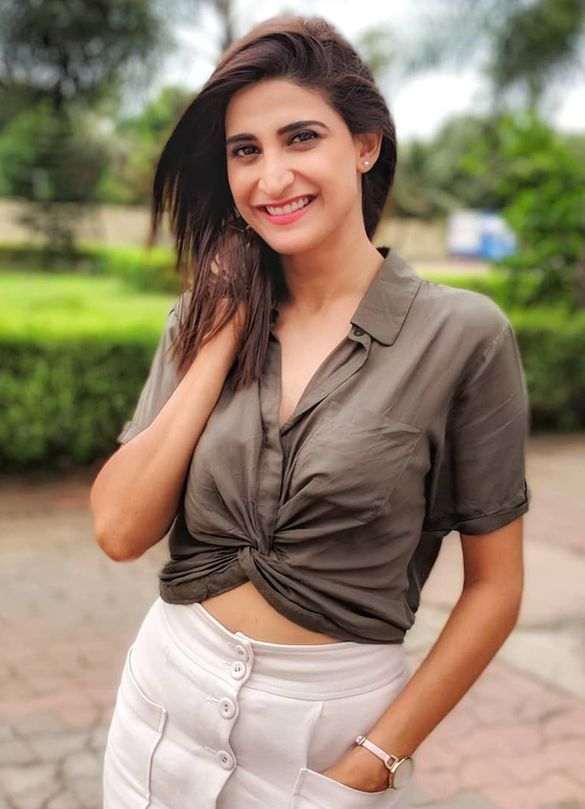 Aahana Kumra is an Indian feature film, television, & theatre actress, hailing from India.  She is mainly known for her television debut “Yudh” which was aired on Sony TV in which she worked alongside Amitabh Bachchan and also played a lead role in the TV series titled “Agent Raghav” in which she worked alongside Sharad Kelkar, since then, she frequently appeared in feature films and television serials and marked her own identity in the Hindi cinema.

She was born, raised, and grew up in Lucknow along with siblings and parents. She had a passion for acting since childhood when she started appearing in theatre plays and became popular for her roles. She did bachelors from Whistling Woods International School of Acting and after completing studies, she started her career working for advertisements and short movies. She worked for various notable brands, like,  Garnier Fairness Cream, ICICI Bank, KFC, and others. In 2013, she appeared in the television series “Yudh” which was comprised of   20 episodes. While she worked alongside  Amitabh Bachchan in which she played the significant role of Bachchan’s daughter. Later, she appeared in,”Agent Raghav” which was a crime thriller show. In the serial, she appeared as Trisha Dewan (Female Lead) and worked alongside  Sharad Kelkar.

In 2013, she made her Hindi debut movie named “Sona Spa”. While she made her Telugu feature film debut “Kudla Café” which was released in 2015.

In 2016, she hosted a show named “Prokabbadi” series. Alongside this, she appeared in a black comedy movie named “Lipstick Under My Burkha” in which she played the role of Leela. While the film was released in the year 2017.

In the same year, she appeared in the political biopic film “The Accidental Prime Minister” in which she appeared as Priyanka Gandhi for which she got huge popularity.

Among various notable achievements, she was awarded the Best Actress Award at the Third Moida International Awards for her short film titled “Siberia”.