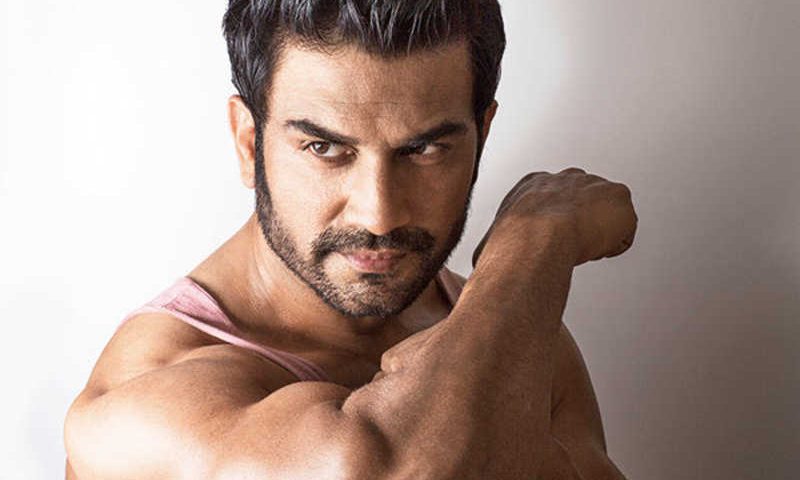 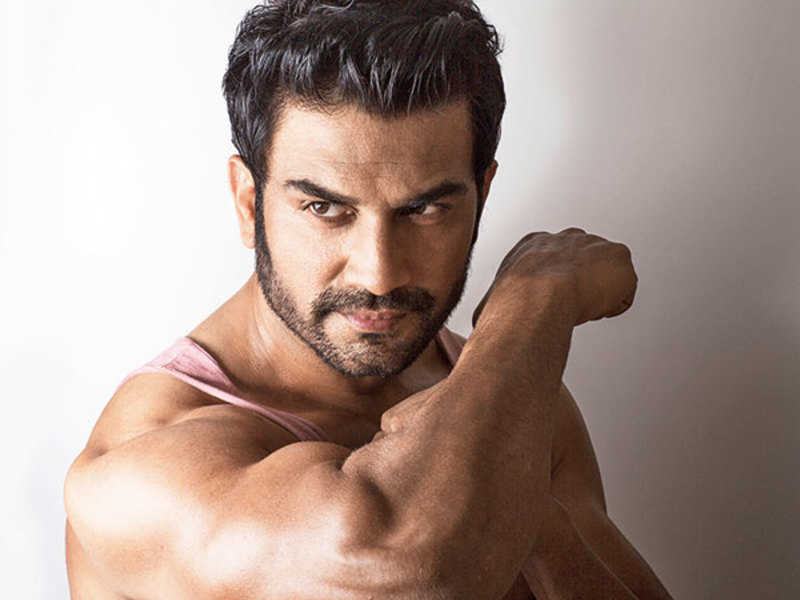 Sharad Kelkar is an uprising Indian actor, who predominantly appears in Marathi and Hindi movies and also in TV serials. In the past, he was associated with fitness training profession. Sharad initiated his career as a gym trainer pursued by modeling afterwards he made his first television debut with the serial titled Aakrosh, aired on Doordarshan TV. It was the very first time he met his spouse, Keerti Kelkar.

Sharad Kelkar has starred in TV serials as well as in Indian cinema comprising off Tollywood, Marathi, Bollywood and Kollywood. He was bestowed with several awards for his role. Sharad lost his father when he was quite young. After that, his elder sister and mother became his major strengths. Sharad belongs to a Marathi family currently resided in Gwalior, Madhya Pradesh. He earned his MBA degree with a major in Marketing from Prestige College of Management, Gwalior.

Sharad Kelkar was a front-runner for Grasim Mr. India contest. In the year 2004, he made his first television debut with a show titled Aakrosh aired on Doordarshan TV. Sharad was also presenter of the show titled Pati Patni Aur Woh aired on Imagine TV.

In the year 2007, Sharad Kelkar hosted the show Rock-N-Roll Family together with Mauli Dave, former victor of Honda Sa Re Ga Ma Pa Challenge. After that, he starred in Bairi Piya as Thakur Digvijay Singh Bhadoria which earned him immense fame for his remarkable performance. Sharad Kelkar was also the part of Marathi movie Chinu wherein he portrayed the leading role with a female protagonist. In the year 2010, he took part in a television reality comedy show titled “Comedy Circus Mahasangram” coupled with Paresh Ganatra and Bharti Singh. In the year 2012, he substituted Mohnish Behl in the television serial titled Kuch Toh Log Kahenge aired on Sony Entertainment Television India.

In the year 2016, Sharad Kelkar was appeared as Agent Raghav Sinha in his mystery and crime thrilling serial titled Agent Raghav – Crime Branch aired on &TV. He also starred in the movie titled Rocky Handsome which was released in the year 2016. In the following year, Sharad Kelkar was starred in television show titled Koi Laut Ke Aaya Hai in the role of Rishabh Singh Shekhari. In the year 2017, he portrayed an antagonist role of Dhauli in Sanjay Dutt’s Bhoomi.