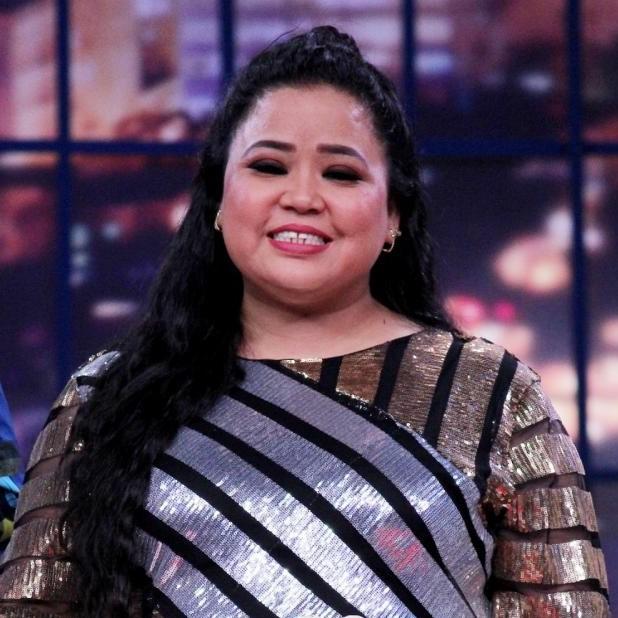 Known ForStand up Comedy in Comedy nights with Kapil

Bharti Singh is an improvised stand-up comedian from Amritsar, Punjab, India. Her father is of Nepali descent, whereas her Mom is a Punjabi. Bharti’s father died in her childhood. She has two siblings. She got married to famous model and writer Harsh Limbachiyaa on 3rd December 2017.

Known For: Stand up Comedy in Comedy nights with Kapil 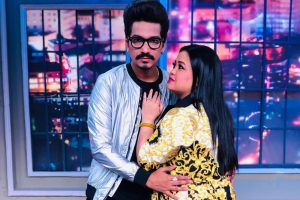