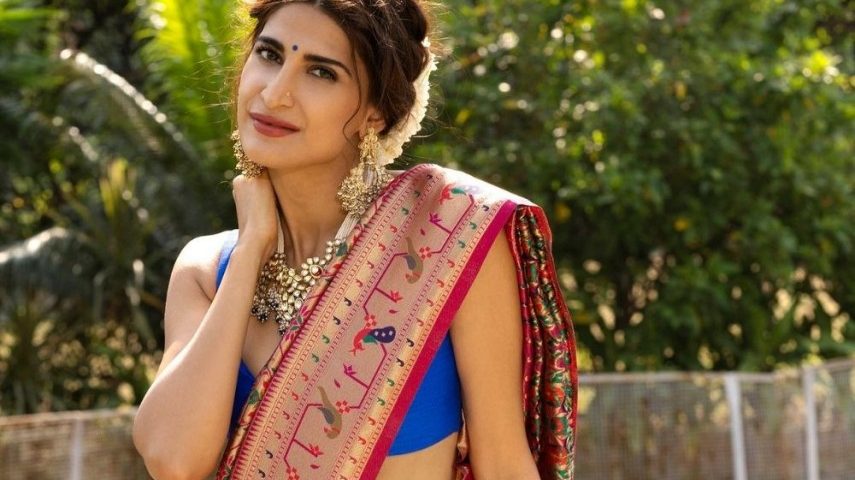 Aahana Kumra, an Indian actress, works in feature films, television serials, and theatre plays as well. She did many films in the Bollywood film industry and luckily got the chance to make a television debut through ‘Yudh’ in which she shared the screen space along with the veteran actor Amitabh Bachchan. While it was premiered on Sony Entertainment Channel. Later, she made an appearance in the series ‘Agent Raghav-Crime Branch’ in which she worked along with Sharad Kelkar. Moreover, she did many amazing performances during her career and got popular. Here we are going to present some unknown things you probably did not know about her. 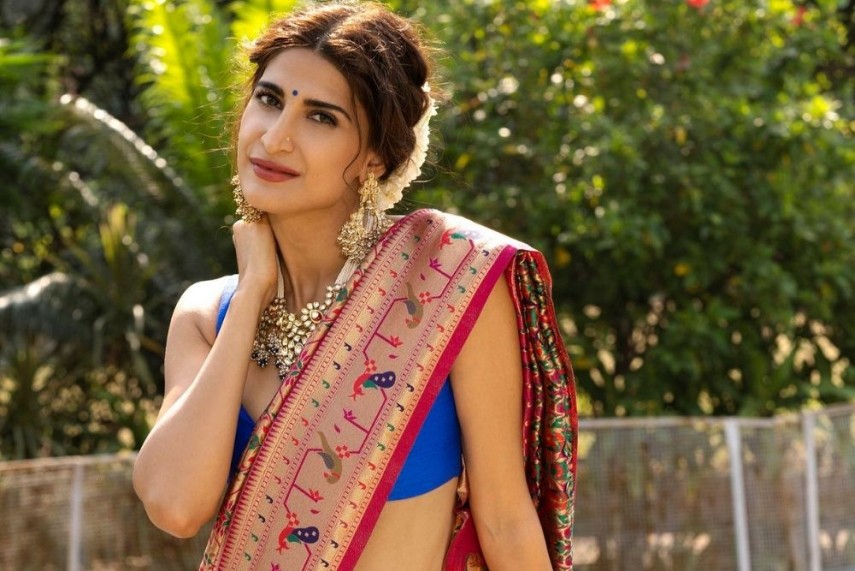 The actress Aahana Kumra is basically from Lucknow, India, and was born and grew up there. After completing her studies, she then joined showbiz as a career and appeared in a short film (Debut) through ‘Mai’ which was released in 2009.

In 2013, the stunning actress Aahana Kumra made her Bollywood film debut through ‘Sona Spa’ in which she got the chance to work alongside veteran actor Naseeruddin Shah and others who played their roles effectively.

Aahana Kumra is an actress who has been constantly winning the hearts of many with her stellar performances and one of them is ‘The Accidental Prime Minister’ in which she portrayed the role of Priyanka Gandhi Wadra for which she got much appreciation.

Aahana Kumra got another feather on her cap when she was praised after appearing as Leela as a lead actress in ‘Lipstick Under My Burkha’ which was released in the year 2017.

Aahana Kumra loves spending time reading books, traveling, swimming, and the best is, exploring a city on foot. She is a person who loves taking time out for their hobbies to explore themselves in-depth.

When it comes to her favorite food and beverages, she can’t stop showing her love for Aaloo Paratha, Sushi, and Schezwan Rice. And among beverages, she loves drinking Lemon Tea as it keeps her refreshed all the time.

Among other interests, she loves Black and Blue shades. While among her favorite places, she loves to go to New York. Her favorite television show is ‘The Crown & Black Mirror’ aired in 2019.