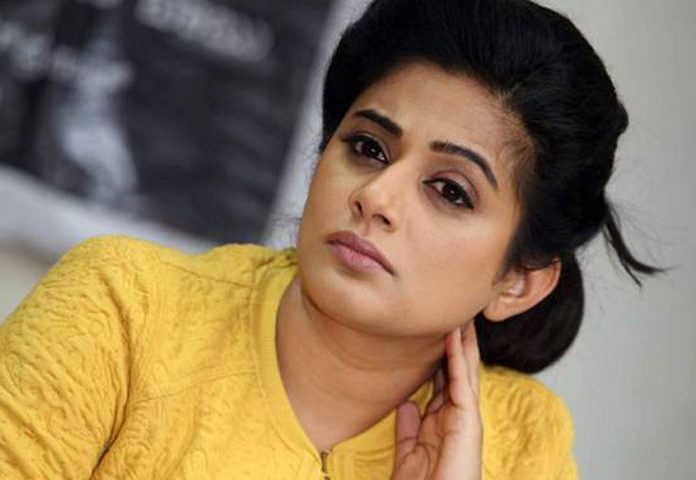 An Indian famed actress, Priyamani who predominantly works in the Southern film industry and became a household name of the cinema in a limited period of time. She is popularly known for playing a variety of roles that she will be remembered for. The most talented actress Priyamani was born as Priya Vasudev Mani Iyer on 4th June 1984. You will be amazed to know that she can speak multiple languages and being a multilingual star, she has the benefit to play a variety of roles in different languages. Also, she has worked as a model as well and became the victor of many awards. 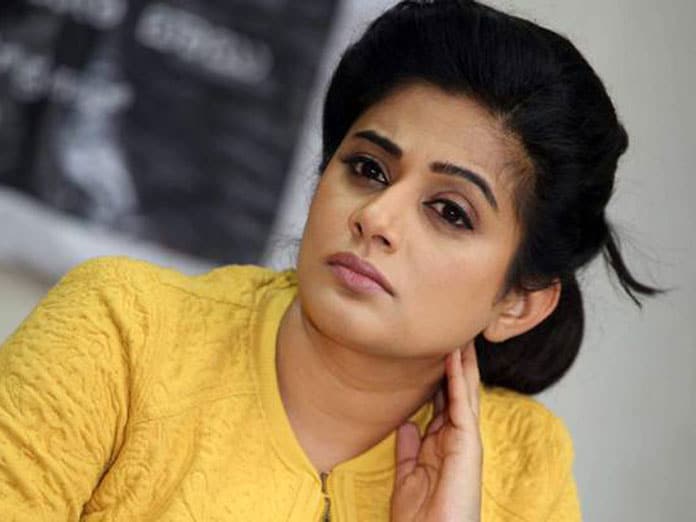 8 Things You Didn’t Know About Priyamani

Priyamani is known for being a powerhouse performer who can handle various roles in their fullest sense. Along with it, she is also a stereotype breaker. Moreover, she has done some glamorous roles as well.

She became a hot item number with the superstar of Bollywood Shahrukh Khan as she gave the sizzling performance in the film ‘Chennai Express’. Undoubtedly, she won thousands of hearts with her elegant performance.

3- Daughter of a Badminton Player

Priyamani Iyer grew up in Bangalore and known for being the daughter of Latha Mani Iyer who is a famed former Badminton Player at the national level.

You are thinking that what could be the relation between these two hot items, and here we are going to reveal that Priyamani is the cousin sister of the famed, hot actress Vidya Balan. Also, Vidya Balan met with her commercial success through a Telugu film named ‘ Yamadonga’,Â  which was directed by the Bahubali director SS Rajamouli.

Priyamani is among the ones who started her career at an early age. She took the start of her modeling career during her school days and modeled for many brands, such as; Kancheepuram Silks, Erode Silks, and Lakshmi Silks.

The actress is known for being multi-lingual as she fluents in various Indian languages, like; Tamil, Telugu, Kannada, and Hindi as well. Also, she has worked in such kinds of films as well. She made her Telugu debut alongside Jagapathi Babu.

7- Appreciated for her Character

Priyamani got an appreciation for playing the role effectively in the film named ‘Charulatha’ in which she played two distinct roles with subtle variations.

The actress rose to fame after making an appearance in the Telugu film named ‘Charulatha’ in which she shared the screen space alongside Jagapathi Babu. It was the time when she fully tasted the fame.