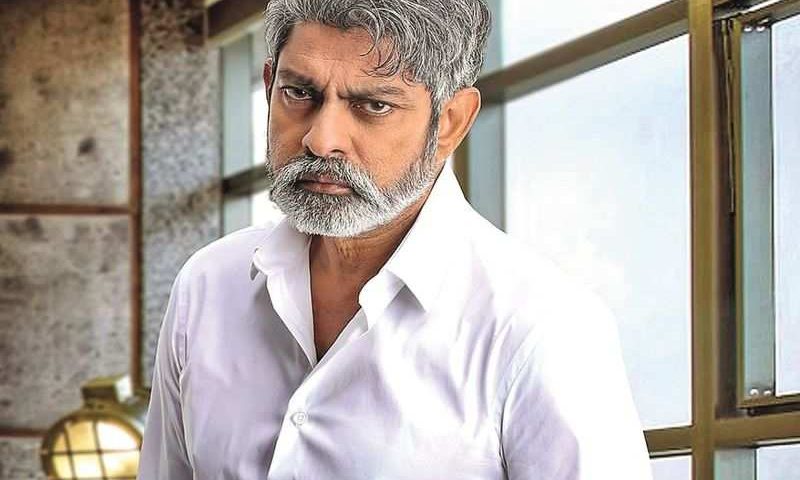 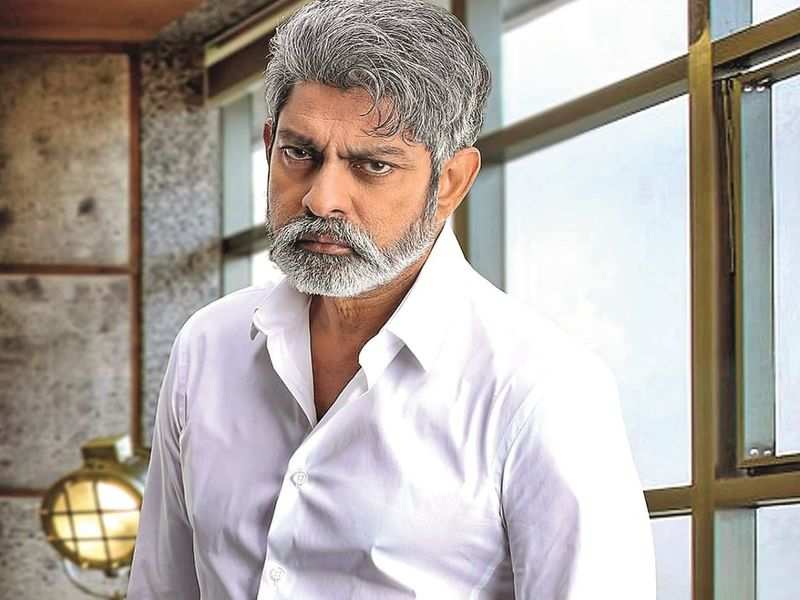 An Indian actor, Jagapathi Babu who is known for his amazing work in Telugu cinema as he has been getting much fame for his tremendous performances. He has made many appearances in South Indian movies, such as; Tamil, Kannada, and Malayalam movies.

He spent his 32 years of life in showbiz. He has acted in more than 120 feature films and has won four Filmfare Awards and Seven State Nandi Awards.

Jagapathi Babu is a notable actor who is known for his work and stand-out performances. He has worked with many most celebrated film directors including Radha Mohan, M. Raja, J.D. Chakravarthy, Chandra Sekhar Yeleti, Guna Sekhar, and others.

Babu debuted with a Telugu film named ‘Simha Swapnam’ (1989). It was produced by his father and directed by V. Madhusudhan Rao. In the same year, he acted in ‘Adavila Abhimanyudu’.

In 1992, Jagapathi Babu gained his first commercial success with ‘Peddarikam’. Later in 1993, the actor appeared in ‘Gaayam’ which was directed by Ram Gopal Varma. It was a major breakthrough.

Babu has won numerous awards for his television and film performances. He has won the Best Actor Award, Special Jury Award, and many others.

Babu is a versatile actor who has won many awards for playing the negative, lead, and supporting roles. He is the winner of the IIFA UTSAVAM Awards, AsiaNet Film Awards, Nandi Awards, SIIMA Awards, and many more.