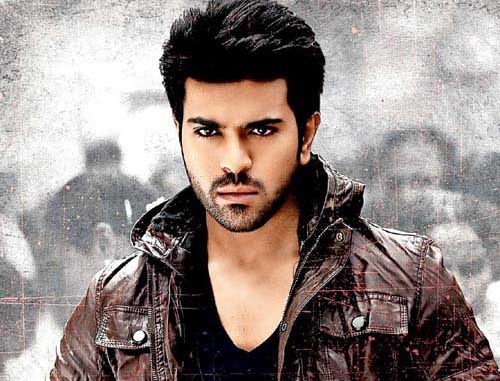 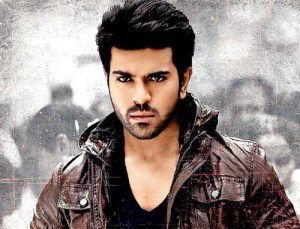 Yevadu is a recent smash hit movie of Ram Charan. His other blockbuster movie credits involve Zanjeer, Naayak, Bruce Lee – The Fighter, Govindudu Andarivadele and Dhruva. Charan is famous for his dancing moves in Telugu cinema and also has good proficiency in Martial Arts. Ram Charan will be appeared in upcoming movie Khaidi No. 150. He belongs to Indian nationality with mixed ethnicity. Ram Charan is the son of Surekha Konidala and Chiranjeevi. He is a follower of Hinduism and 31 years old. Charan’s nickname is Cherry.

Going back to his former life, Ram Charan was born on 27 March1985 in Chennai, India. His father is a well-known Tollywood star and politician and his Mom is a housewife. He has two siblings with one elder sister named Sushmita and one younger sister named Srija. Actors Pawan Kalyan and Nagendra Babu are paternal uncles of Charan. He is also the first cousin of famous actor Allu Arjun. Ram Charan is the grandson of Allu Rama Lingaiah, who was a well-known comedian. He completed his studies at Padma Seshadri Bala Bhavan School, Chennai. Charan is fond of reading, cooking and horse riding.

Heading for his career in Tollywood, Charan has made his first acting debut with the movie Chirutha and Magadheera is the second movie, made him appeared himself as one of the top Tollywood actors.

Moving to his life, Ram Charan’s present marital status is married. In 14th June, 2012, Charan got married to Upasana Kamineni, who is Vice Chairman of Apollo Charity, at Temple Tress Farm. In the year 2011, their engagement took place in Hyderabad city.