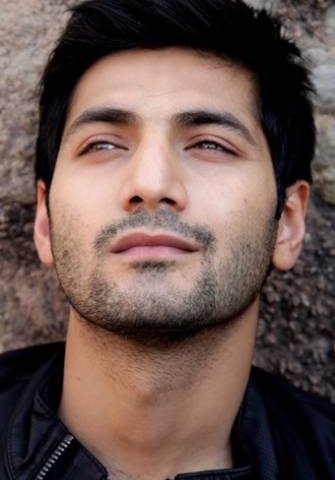 Raaghav Chanana, an Indian actor and stage director, works in the Hindi industry. Chanana always wanted to become a successful actor, and after completing his studies, he joined the field of showbiz to pursue his dream. He initially started his acting career as a theatre actor with a Shakespeare play named Twelfth Night which was directed by Stephen Beresford. He also performed for 10 weeks in London’s West End. He is mainly known for appearing as a lead actor as Rahim in a singing-dancing hero in a Bollywood style musical ‘Yeh Hai Mumbai Meri Jaan’which was directed by Sanjoy Roy. Well, there are feathers in his cap as he has been a part of many acting projects for which he got huge acclaim. Here we have compiled some lesser facts to get to know more about him. Let us have a look! 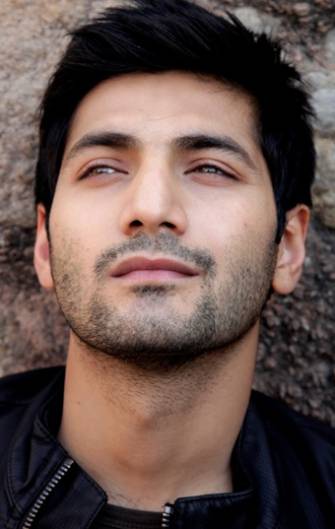 Raaghavv Chanana gave a brilliant performance in the Bollywood blockbuster titled ‘Zindagi Na Milegi Dubara’ in which portrayed the role of Nikhil. The film was released in the year 2011 and the film features, Hrithik Roshan, Abhay Deol, and Farhan Akhtar.

Chanana has worked with theatre directors including Roysten Abel, Atul Kumar, Rehaan Engineer, and many other celebrated biggies. He felt immense pleasure working with them.

The actor, Raaghavv Chanana got a chance to appear in a telefilm which was produced by Shahrukh Khan’s Red Chillies Entertainment. In the film, he appeared as a lead actor and won a nationwide acting contest which was held by MTV.

Raaghavv Chanana is a great host and has hosted several travel shows. Also, he featured in music videos and commercials. This seems interesting as a young actor has achieved much praise and acclaim during his career life.

Here you will be mesmerized to know that Raaghavv Chanana got featured in the English feature film titled ‘Lessons in Forgetting’ which was a debut film. Fortunately, he was awarded the National Award for Best English Film.

Chanana played a significant role in the series ’24’ in which he portrayed the role of Prithivi Singhania. The series was the Indian version of the American TV series titled ’24’. The best is, the entire cast received the 2013 Gold Petal Award for Best Ensemble Cast on Indian Television.