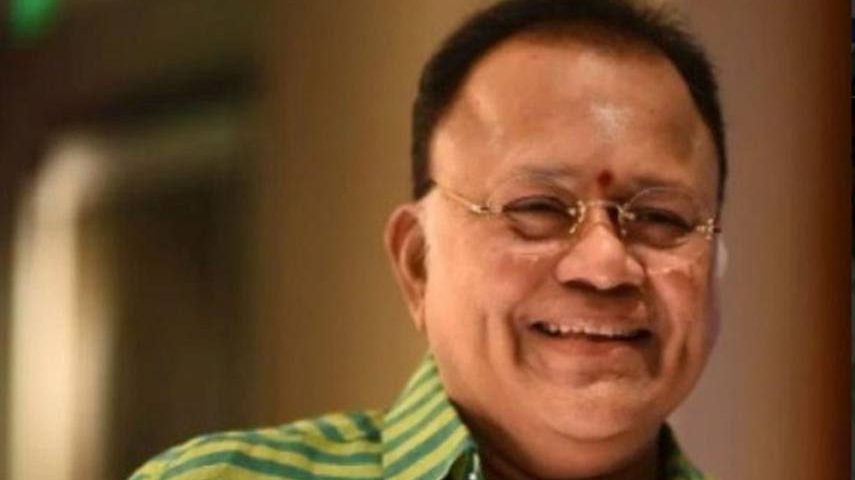 Madras Rajagopalan Radhakrishnan Ravi, popularly known as Radha Ravi who is a great Indian actor and politician. Mostly, he played supporting roles throughout his career. Ravi is the son of actor M.R. Radha. What’s more, he is a former chief member of the Tamil Nadu Film Artistes’ Association. He has worked in many Tamil TV serials and films.However, there are more things that his fans want to know about him. 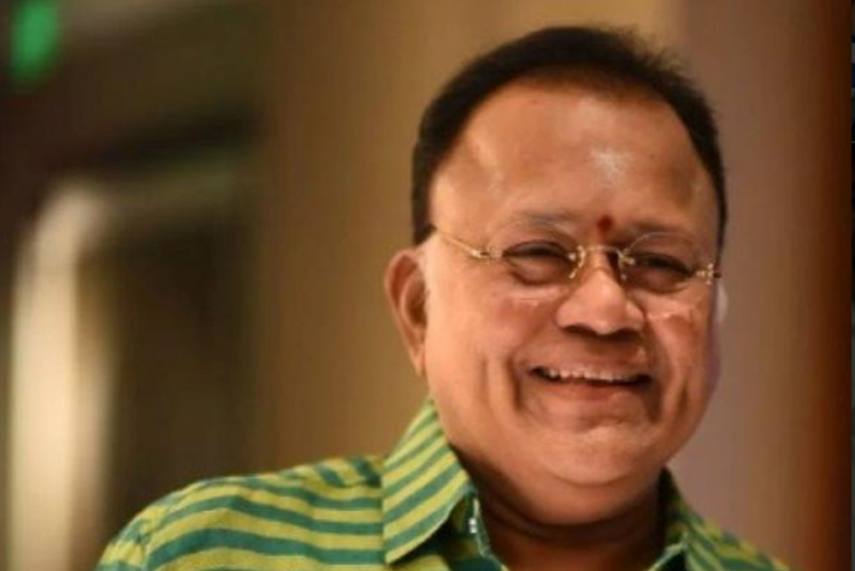 Radha Ravi is the son of actor M.R.Radha and the uncle of Vasu Vikram. He is a half-brother of Raadhika.

The actor, Radha Ravi is known for being a former chief member of the Tamil Nadu Film Artistes’ Association.

The actor Radha Ravi is also known for his controversial criticism of other film personalities.

In 2001, Radha Ravi was appointed to the Tamil Nadu Legislative Assembly from Saidapet as a member of the All India Anna Dravida Munnetra Kazhagam.

Among various achievements, the actor was honored with the Tamil Nadu State Film Award Special Prize for the film Solaikuyil, released in 1989.

The actor is not just known for his acting, yet he is a brilliant producer, television actor, politician, and dubbing artist as well.