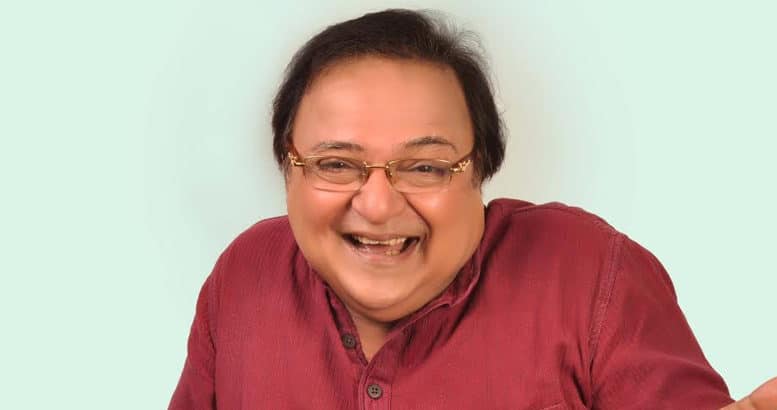 One of the most acclaimed Indian actors, comedians, Rakesh Bedi who is known for his comic skills that make him set apart. Also, he has worked as a film actor, stage, and television actor in many Indian films, plays, and television serials. Among many hit serials and films, he is famous for playing roles in Mera Damaad, Yeh Jo Hai Zindagi, Chashme Badoor, Yes Boss, and many others that are worth sharing to watch. However, Bedi never fails to impress his fans and the larger audience of India who always sings the praise for his outstanding performances. Here we are going to share some lesser facts to know more about him. So, let us have a look!

The successful actor, Rakesh Bedi has acted in many film and television projects for which he got appreciated but one of the most popular roles may include Om in the Bollywood film named Chashme Badoor which was released in the year 1981.

Rakesh Bedi is known for being a music lover and loves listening to his most favorite singers including Akriti Kakkar, R.D. Burman, and O.P. Nayyar for their amazing singing style, music composition, and melodious voice.

The most talented actor is a movie lover and his most favorite movies are Mokhsya, starring Akshay Khanna and Manisha Koirala, Machhli Jal Ki Rani Hai, and Mughal-e-Azam. While he loves watching Hollywood movies including Scent of a Woman and The Godfather.

Besides acting, Bedi is blessed with great hosting skills as he has hosted a science show titled Science With BrainCafe which was aired on the ZeeQ channel. He was acclaimed for his amazing hosting skills.

You will be amazed to know that Rakesh Bedi played 24 different characters in the most popular play ‘Massage’ which was directed by Vijay Tendulkar. And the best is, his outstanding performance was appreciated by his fans and viewers.

The trained actor, Rakesh Bedi is a lifetime member of the International Film And Television Club of the Asian Academy of Film & Television. Also, he is a member of the World Peace Development & Research Foundation.

He has worked at New Delhi Theatre Group named Pierrot’s Troup for many years where he did many theatre plays and got extensive experience in the field of acting. There is no doubt that he has beautifully managed his career life.