Resham is one of the most talented stars of the Pakistani television and film industry. The actress has worked in top-ranked TV serials and films for which she got huge applause from everyone.Â  She is basically from Faisalabad, her birth city, where she spent her life and got an education. Later, she moved to Karachi as she wanted to pursue a career in the field of acting. After joining the showbiz, she became the highly-paid actress and the household star of Pakistani cinema. From the 90s till yet, she has been constantly enthralling the audience with her gorgeous looks and incredible talent. 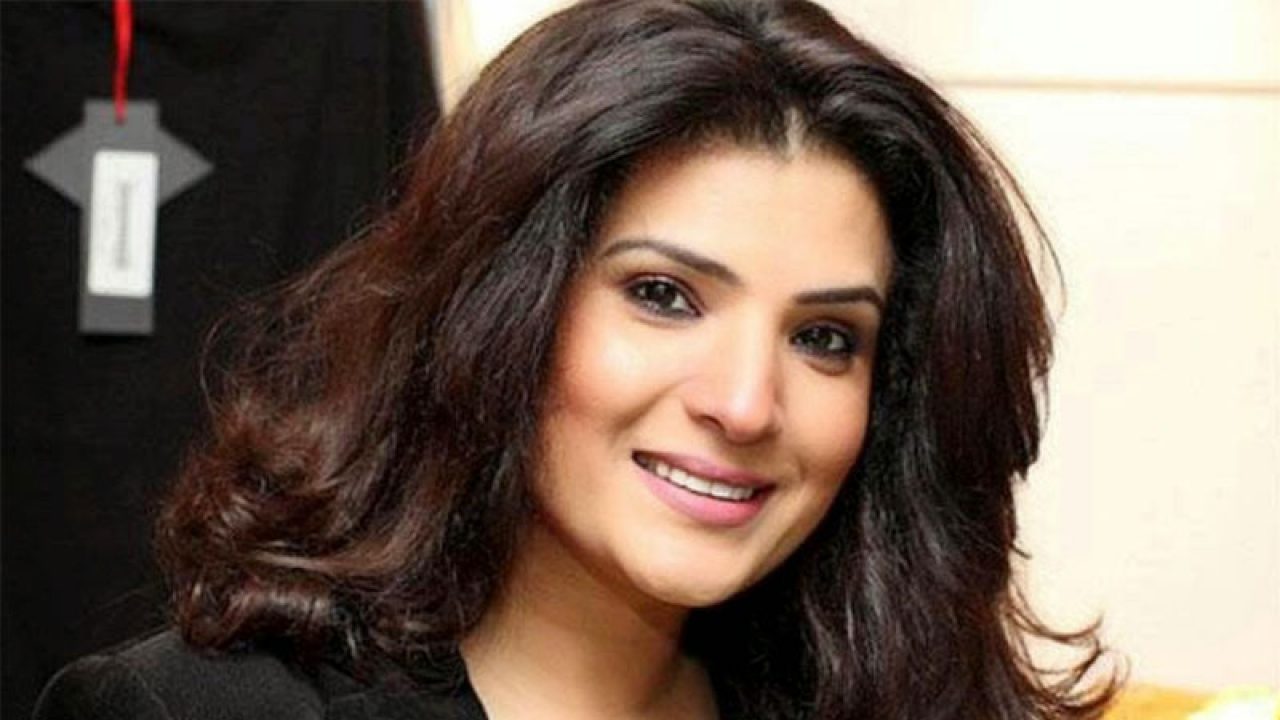 8 Things You Didn’t Know About Resham

The veteran actress Resham is known for her exceptional acting talent as she has worked in many popular TV and film projects on different channels.

Resham took the start of her career through a debut serial “Din” aired on PTV in 1993. She rose to fame after giving the best performance in the serial.

Resham is an active user of social media as she loves interacting with her millions of fans and followers, particularly on her Instagram account.

Apart from acting, she loves reading books as she believes that reading helps to explore herself in a true manner.

Being a multi-talented star, she has also worked as a model for many notable fashion brands for which she got much praise.

Among various achievements, Resham was honored with the Best TV Actress Award for the TV serial “Ishq Ibadat” of Hum TV at 4th Hum wards.

The actress also got featured on fashion magazine covers and did several photoshoots for commercials as well.

8- Walked on the Ramp

Resham is among the ones who have walked on the ramp for many Pakistani famous fashion brands for which she got much love from fans.