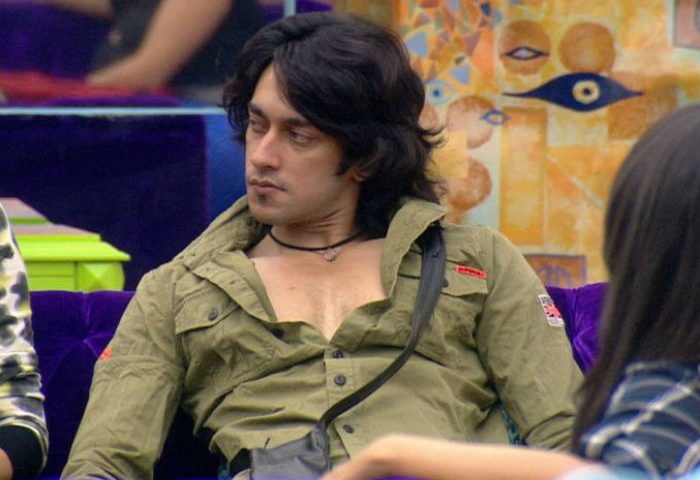 Older.Wiser.Deadlier read the Instagram bio of he whose resilience is incessant. Thirty-Four-year-old Rishabh Sinha has made unflinching strides in not only his career but he is also a perfect caricature of what a man in 2021 should be like. He is known for appearing in reality television shows and a zeal to never stop growing. Well, here we would like to tell you that he is popular for appearing in Bigg Boss and since then, he never stops growing in the field of showbiz. There are many things to know about the handsome man. And here we have compiled some lesser facts to know more about him and his life ventures. So, let us have a look! 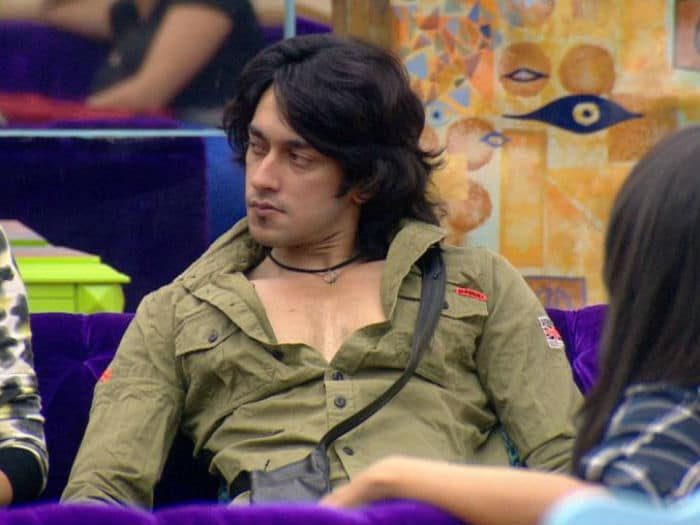 Born and raised in Gurgaon, Haryana Rishabh completed his schooling and then went on to attend the II.M University, Gurugram from 2008 to 2011. He is a Marketing and Finance graduate-a fact many seem to not know. After college, Sinha moved to Mumbai in pursuit of professional and personal growth.

2012 was the year of his debut into the real frenzy. He started off with the compatibility cupid show MTV Splitsvilla. Two years later he competed once again in the same show.

As a debutant, Rishabh landed the role of Ayaan Ahmed Khan in Zee TVs Qubool Hai (2012-2016). The drama series was an instant hit amongst viewers because it was one of those progressive shows.

A wild card entrant in a TV reality show, making it to the top is a feat quite unprecedented, but Rishabh Sinha debunked all myths and won accolades from millions.

Rishabh scored his Bollywood debut in Kaanchi: The Unbreakable where he played a negative role. In 2020 he made a guest appearance in the web series Unlock, alongside ex-Big Boss contestants like Kushan Tandon and Hina Khan.

Rishabh Logistics LLC is a Midland,Texas-based company pertaining to oil rigs and logistics of crude oil. That’s great that he has been managing his multiple professions.

Once out of the Big Boss House, Rishabh dated his friend from before- a foreign actor and model Matilda Petrovic.They made their relationship public on Valentine’s Day in 2017. Matilda hails from Montenegro, Europe.

He will easily be the most buffed man in a room, any day. His social media presence is proof that he is a fitness freak as he often posts workout photos over there.