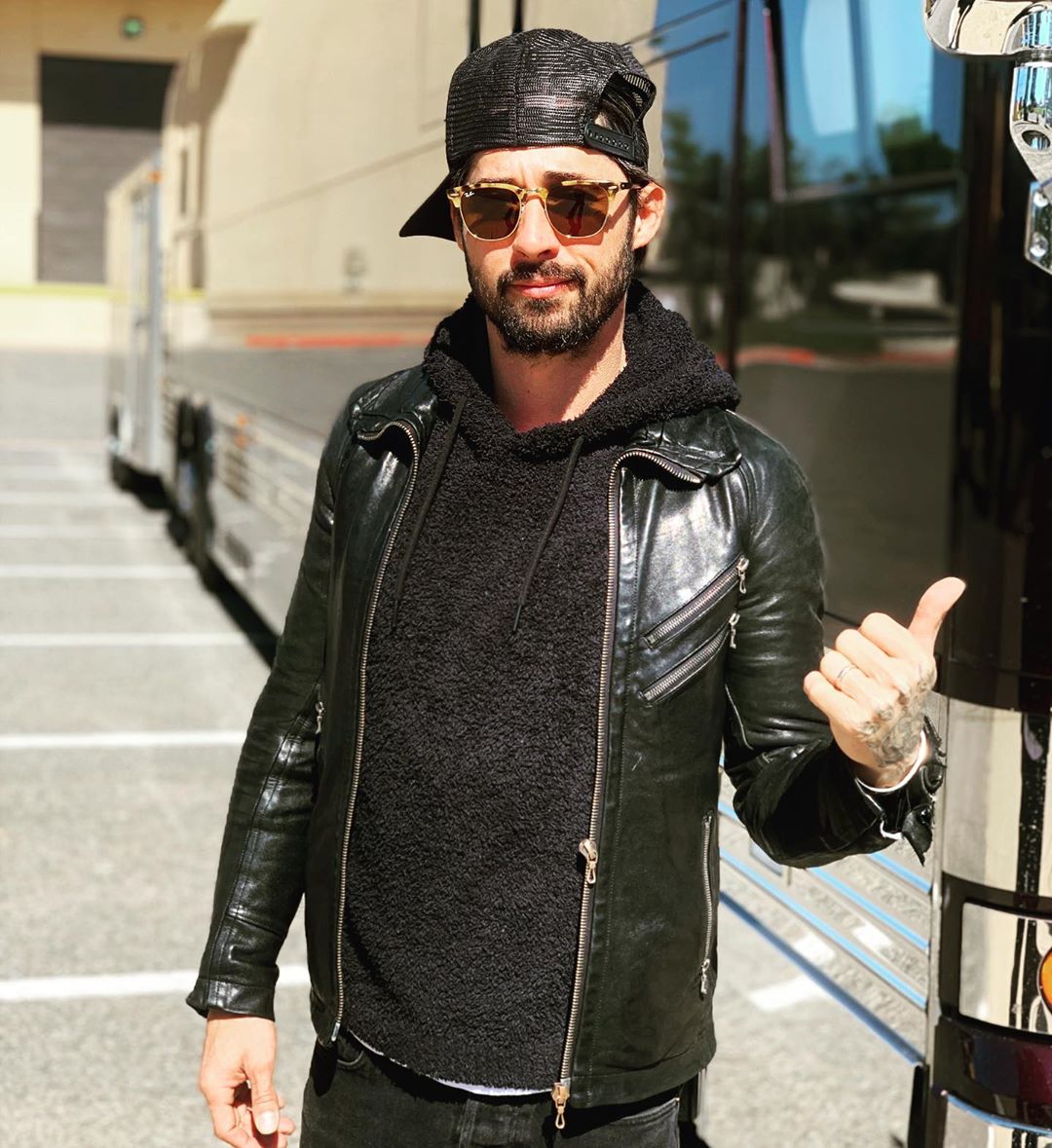 Ryan Bingham is an American singer-songwriter and actor, whose produces music in multiple genres. He is from Hobbs, New Mexico but grew up all across the Southwestern United States.

Many people want to know much more about him So don’t worry as we are here with the 8 interesting facts about him which will surely surprise you!

Ryan Bingham is very popular throughout the world. His popularity is easily estimated from his fan following on his social media accounts. He is followed by 411k+ people on Instagram and his followers belong to different parts of the world.

2. A bull rider in his teenage

It must be a quite surprising fact for all of you that he was a bull rider in his teenage age. He joined the rodeo circuit as a bull rider to be independent.

We are quite sure that you are unaware of this interesting fact about him that he did practice and learned music on a guitar gifted to him by his mother at age 16, initially playing after rodeos for his friends. Later, he started playing in small bars and honky tonks across the West, landing him in Los Angeles finally. [1]

Very few people might know the fact that in April 2019 Bingham partnered with Live Nation to launch his music festival, with the name The Western. This melodious event took place over two days in Luckenbach, Texas, and gained him a lot of appraisal from music lovers.

During his struggling days, his friend told him about the job in Paris at the Disney Resort. He bought a one-way ticket with only $100 in his pocket. When he reached there, he got to know that the manager with whom he had a mutual friend was no longer with the company. He was left stranded with his guitar and old rigging bag from his rodeo days Then, he found some friends-of-friends within the Disney programs and began playing music in local parks.

Very few people might know this fact about him that he belongs to painful family background. Ryan’s mother was an addict and drank herself to death and his father committed suicide.

7. His songs reflect his own life

It must be an unknown fact about him that Bingham’s “Never Far Behind” from his “Tomorrowland” album is about his parents while his song “Broken Heart Tattoo” from Fear And Saturday Night is a reflection of what he would like to say to his unborn child when his divorce was going to happen.

8. His recent tour of San Diego

Recently he did a concert in San Diego and it was a great success. His posts on Instagram reflect his gratitude to the people of San Diego for such love and support. You can see its details on his Instagram account easily.