Sadia Imam is a famous Pakistani actress who has worked as a television presenter, and model as well. She also made an appearance in many commercials and music videos for which she got huge applause from everyone. She belongs to a Punjabi family and was born in Rawalpindi, Punjab. She is the sister of Aliya Imam who is also a great comedian and actress. There is no doubt that both sisters have established themselves as the best stars of the Pakistani entertainment industry. However, this does not end here as we have compiled some of the unknown things you probably did not know about. 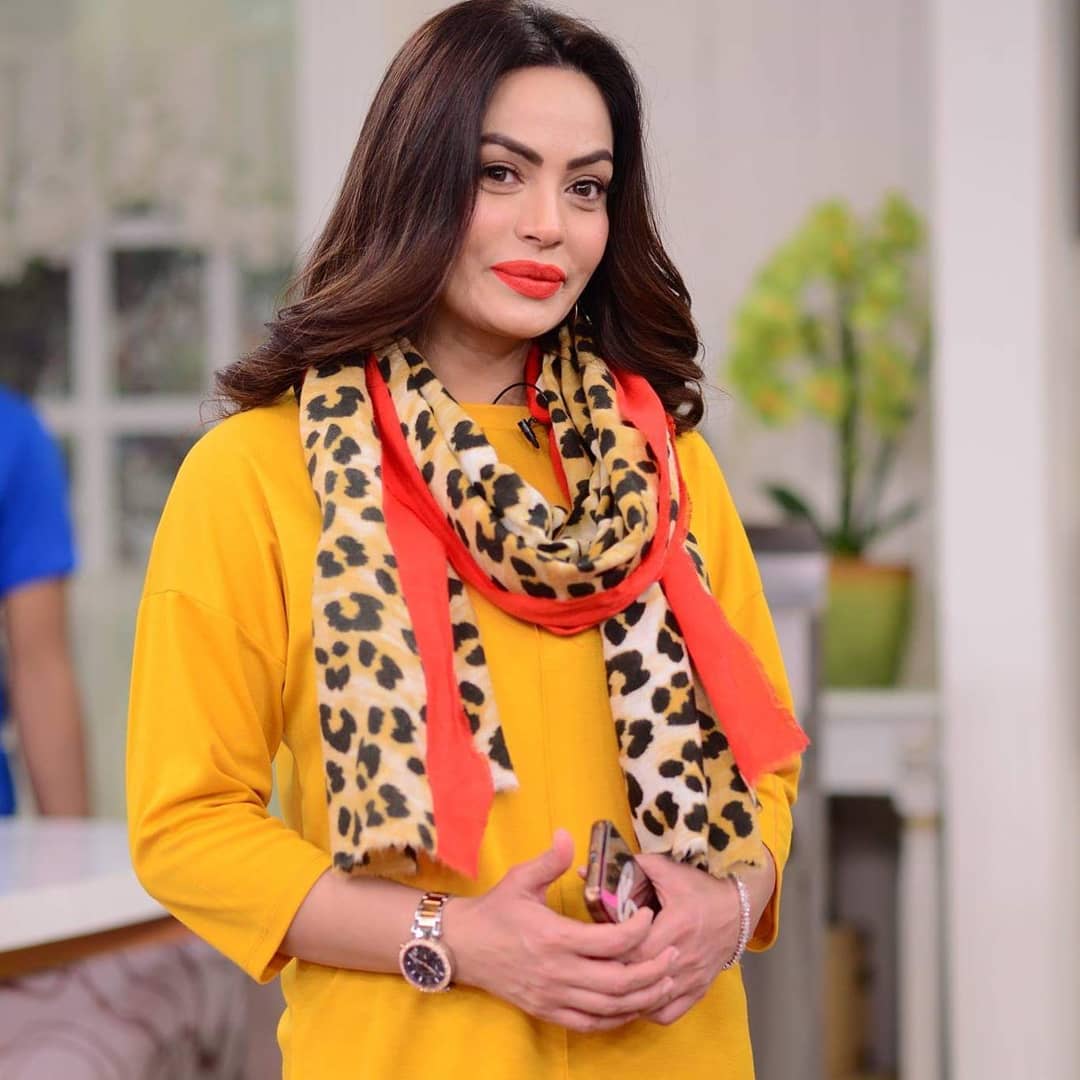 Sadia Imam is a multi-skilled star as she flaunts her incredible talent. She has worked not just as an actress, yet as a stunning model, and a host as well.

Sadia Imam is famous for appearing in many superhit television serials of different channels. Also, she ruled the small screen for many years.

Among many blockbusters, she gave stellar performances in “Ijazat”, “Mamta”, “Sirf Aik Baar”, “Kinara Mil Gaya”, “Dohri”, and many more that are worth sharing.

The gorgeous actress was honored with the Lux Style Award for the category of Best Actress (Terrestrial and TV actress).

Sadia Imam is known for being a versatile actress as she played a variety of roles including comics as well. In ARY Digital’s serial “Mein Aur Tum”, she played a comic role and became popular.

The actress got married to Adnan Haider who is a German nationality holder. The couple got hitched in 2012 and blessed with a daughter Meerab who was born in 2014.

The actress Sadia Imam left showbiz after her wedding as she moved to Germany along with her husband.