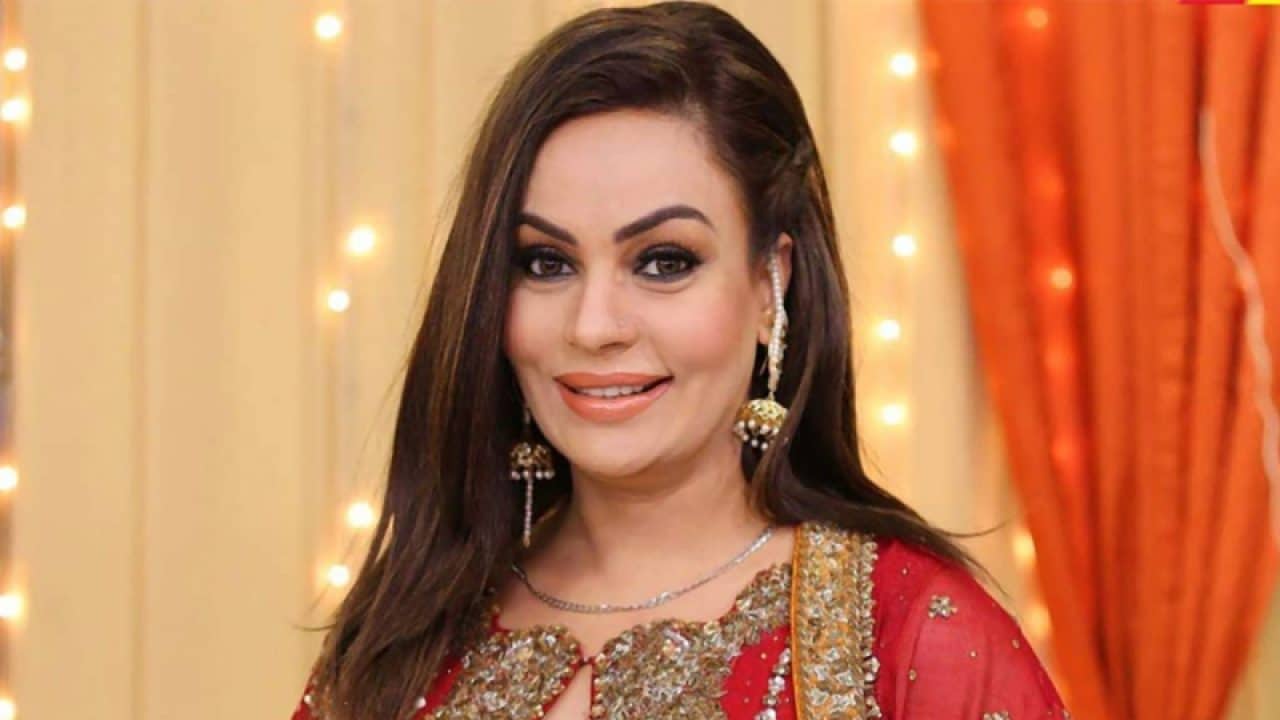 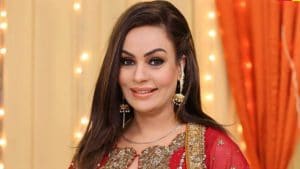 Sadia Imam is gorgeous, very famous, accomplish Pakistani TV presenter, actress, and model who has worked in almost all the fields of the showbiz industry, like Commercials, Dramas, and Musical Videos.  She was born in Karachi, Pakistan. Her sister is also an actress and a comedian, Aliya Imam. The beautiful actress got married in 2012 to a German-Pakistani national, Adnan Haider. Therefore, Sadia moved to Germany after her marriage. In August 2014, Couple was blessed with a baby girl in German. In 2015, she has come back to Pakistan. Since then, she kept continuing her television career.

Sadia is considered one of the most popular stars in Pakistan show business all the time. Subsequently, she has also increased the worth of many fashion shows as a Fashion Model through her walk on the ramp for famous fashion designers.

Regarding one of the most dashing, and glorious models on the runway, Sadia is also a very talented actor. She has performed versatile roles in a huge number of Pakistani dramas. She has worked in the Barkat Ali Siddiqui’s directed PTV drama serial “Jab Jab Dil Miley” starred with QaiserKhan, Humayun Saeed, Shakeel, and Sameena Peerzada. Her another PTV classic drama serial was “Colony 52” with Badar Khaleel, Akbar Subhani, Adnan Siddiqui, and Farhan Ali Agha.

Despite her emotional and romantic features in many dramas, she has also perfectly done comic roles in many comedy-drama serials, her excellent performance in a guest appearance on a popular ARY Digital drama serial “Mai Aur Tum” is the proof of her good acting skills.

Sadia is also a very good host and currently hosting for the Samaa TV Show ‘Samaa Kay Mehmaan’ where she interviews various celebrities and famous faces of Pakistan.

Sadia Imam is one of the best-known media personalities. She has worked in showbiz for many years. She has gathered huge fans around her. Apart from this, she is also the nominee on the Lux style Award Ceremony for the Best Actress in a Leading Role Satellite for her break-out performance in the drama serial “Dohr” aired on ARY in 2007.