Sandra Hess, born on the 27th of March, 1968, is a Swiss model and actress. She was born in Zurich, the largest city in Switzerland, located in its northern central. Sandra has been working in the industry of acting since she was a teenager. She rose to popularity through her role in Mortal Kombat, an action/fantasy film of 2021, and a television series Pensacola: Wings of Gold. (1997-2000). She has also played in various, such as Blue Skies (1994), SeaQuest DSV (1995), Lois & Clark: The New Adventure of Superman (1995). Undoubtedly, she has been doing a great job since she started her career. And now, she has a massive fan following. Here are 8 interesting facts about Sandra Hess that you probably did not know. 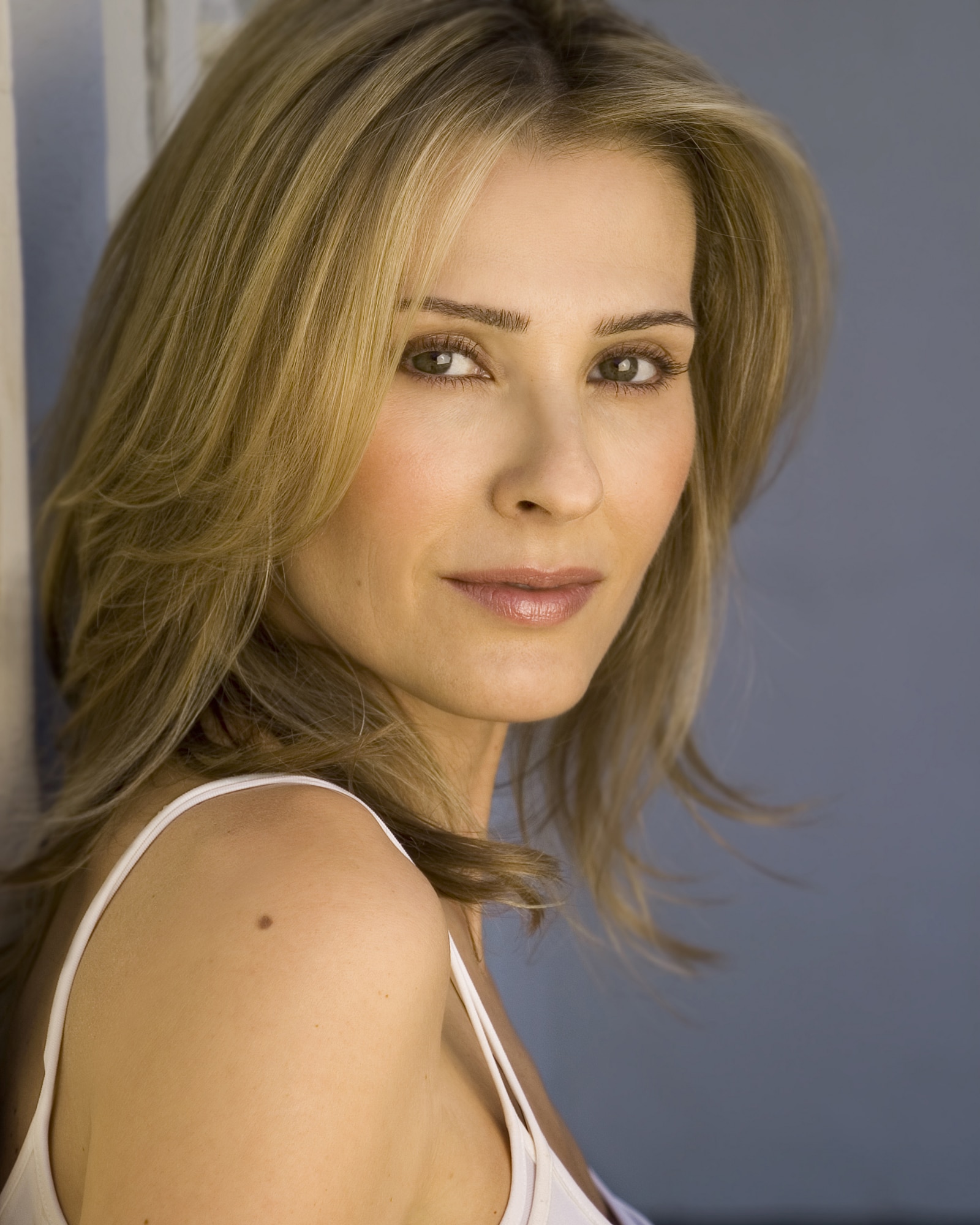 Sandra Hess falls under the first astrological sign in the zodiac, that is Aries. Those who born under this sign are ambitious, bold, energetic, productive, and career-oriented.

The stunning actress, Sandra Hess began appearing in television commercials and working as a fashion model when she was only 15 years old. Since then, she never looked back and continued working.

After completing high school, Sandra took admission to the University of Zurich, to pursue a degree in Law. However, she soon realized, it wasn’t for her and moved to the USA to learn acting.

Sandra Hess got married in Mexico City, in 2009 to her co-actor Michael Trucco. Her husband is an actor, skywriter, and lead guitarist of the band simple world. The couple is tog for 12 years.

Sandra owns a total of five adorable pets, including cats and dogs. She calls herself the mom of fur babies. Two of her dogs are called Stella and Sammi, while two of her cats are named Gizmo and Tux. Sandra lost one of her cute black cats on 23rd June of 2017.

Sandra Hess is not a professional chef, but she wishes to become a Gourmet chef one day. She adores cooking and shares delicious food pictures on her social media platform.

Despite being over the age of 50, Sandra still appears to be super fit and beautiful. Her secret to her wellness is her love for yoga, workouts, and hiking. All these activities are productive.

Hess boldly stands against dog breeds discrimination and sincerely supports the adoption of animals over buying them. She is incredibly vocal about these issues on her social media and encourages her fans to become a part as well.