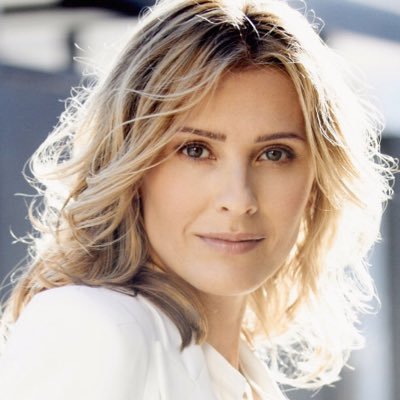 Known For Her role as Sonya Blade in the film Mortal Kombat: Annihilation, and Lieutenant Alexandra 'Ice' Jensen in the television series Pensacola: Wings of Gold

Known For: Her role as Sonya Blade in the film Mortal Kombat: Annihilation, and Lieutenant Alexandra 'Ice' Jensen in the television series Pensacola: Wings of Gold