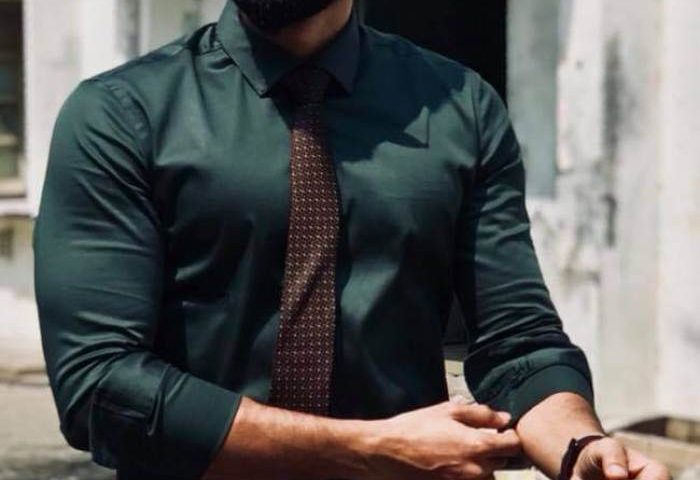 Santhosh Prathap is a South Indian film actor, who works primarily in the Tamil film industry. Initially, Santhosh worked as a model and after completing his MBA he entered the entertainment industry. Santhosh was very passionate about acting that is why he decided to pursue his career in the media industry. The actor is best know for Mr. Chandramouli in 2018, Podhu Nalan Karudhi in 2019, Sarpatta Parambarai in 2021, and Kuruthi Kalam in the year 2021. Santhosh Prathap also played a leading role in the movie Kathai Thiraikathai Vasanam Iyakkam directed by R Parthiban. Some of Santhosh’s work made a mark in cinema and got positive reviews on the film released. Santhosh is now king of million hearts by his fascinating personality, good looks, and dashing styles. Along with acting Santhosh loves swimming, scuba diving, and rock climbing. 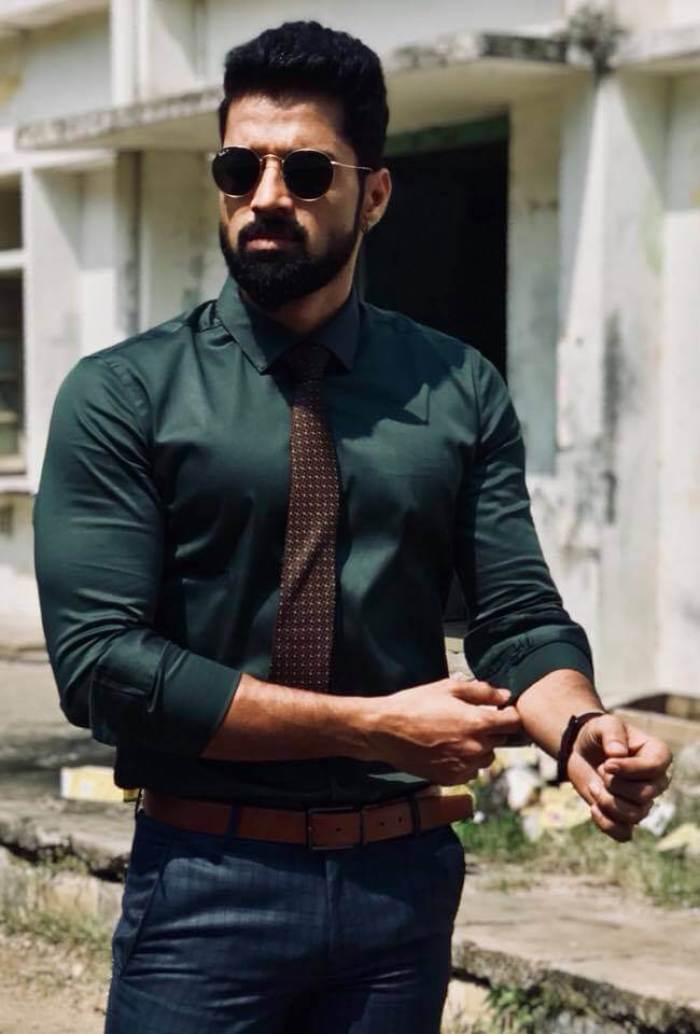 Santhosh Prathap started his acting career by making a debut film named Kathai Thiraikathai Vasanam lyakkam. The movie was released in the year 2014 and directed by R.Partheepan. The actor also played a leading role in Kannan Rangaswamy’ss Dhayam in the year 2017. Santhosh is a part of the Tamil comedy-drama romance Mr. Chandramouli directed by Thiru in the year 2018. His recent work includes Yen Peyar Anandhan directed by Sridhar Venkatesan.

Santhosh Prathap made a good name in the film industry through his efforts, hard work, and having an interest in acting. The actor is well known for his acting skills and has been recognized for his work in a very short time of his career. Santhosh won the Vijay Award for Best Debut Actor for his role. Most of his work was praised by his fans and film critics for giving amazing performances.

After taking a long break from work Santhosh made his comeback film in the year 2017 with Dhayam, this movie was a big thriller in which the set was completely adjusted in a single room. The actor first time appeared in a negative role in the film Mr. Chandramouli in 2020, he was also a part of Oh My Kadavule opposite Vani Bhojan. Santhosh always wants to achieve success and recognization in the cinematic world.

Santhosh contributed to a web series and got a very good response. He did Police Diary 2.0 in the year 2019, this web series is available on the Zee5 platform. His recent work includes another web series done in the current year, 2021 named Kuruthi Kalam with an MX player.

Santhosh Prathap was born on 2nd June, in the year 1987 in Chennai, India. The actor has a star sign of Gemini. He holds INDIAN Nationality and still single.

Santhosh Prathap is best known for his versatility and stunning acting and performances. The actor had been praised every time by film critics, fans, and viewers for his excellent performances. His dedication and passion for his work have always been appreciated and praised by his fans. Santhosh always gives his best to his work and had been loyal to whatever he does.

Santhosh always likes to eat Chinese food. He likes to travel a lot and when he has some free time from his work he likes to watch movies. The actor likes green and blue colors.

The actor’s main income comes from the acting field. He is among the list of highly paid actors. According to records Santhosh’s net worth is about USD $4 Million approximately.