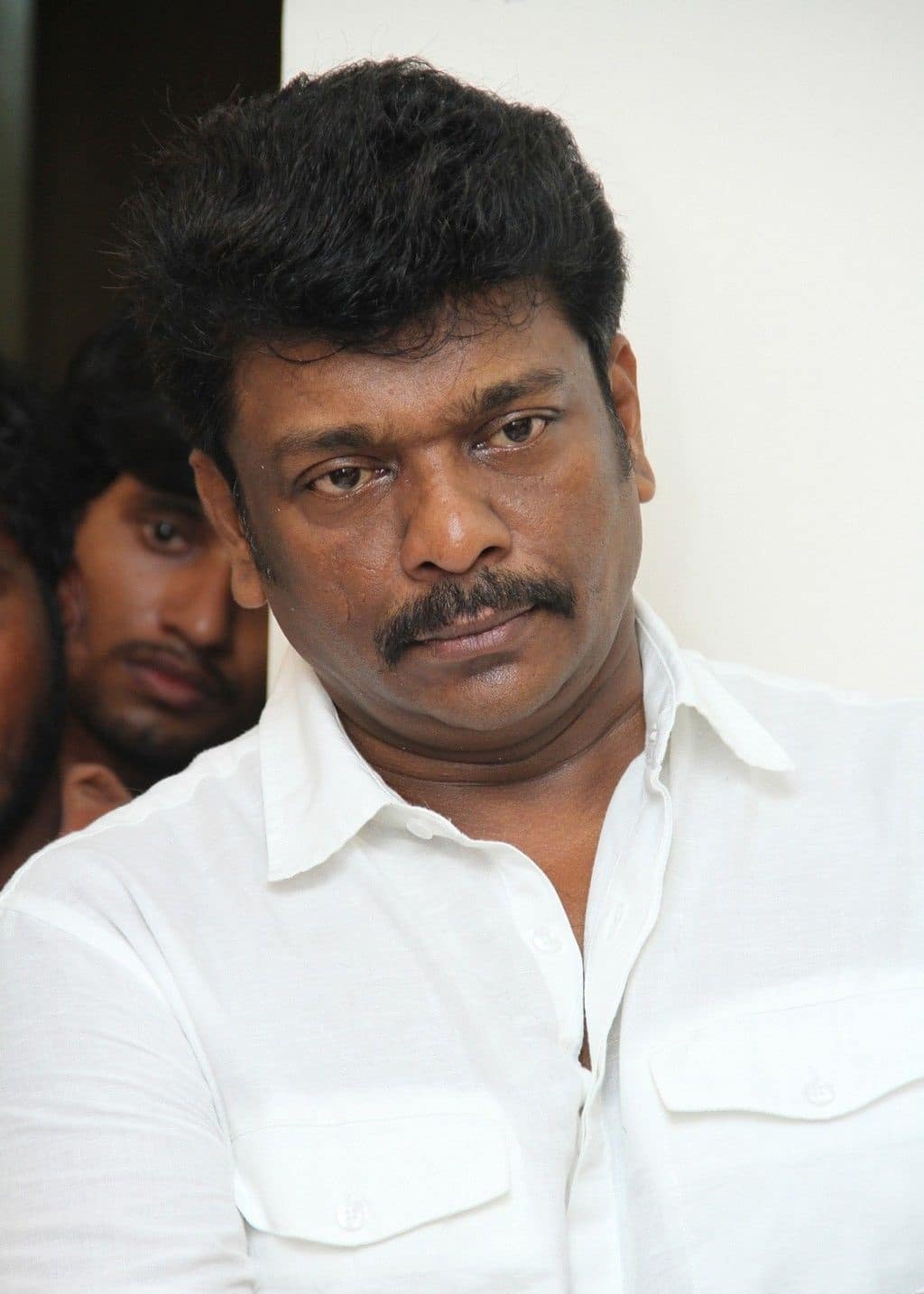 Parthiban is an actor, producer, director, and writer, hailing from India and works in the Tamil film industry. He has directed 15 movies, produced 14 movies, and acted in over 60 movies. Undoubtedly, he made his career broad and worked in multiple domains.

In 1984, initially, he started his career as an assistant director for L. Bhagyaraj and he worked along with him in more than 20 movies between 1984 to 1991. His major directorial includes “Pudhiya Paadhai” which was released in 1989, “Housefull”, released in 1999 for which he won the Best Feature Film Award.

Alongside this, he appeared in a movie and played comic roles for which he got much recognition and appreciation. While some of his best movies are “Kannamma” in which he portrayed the role of Bharathi and it was released in 1997, “Nee Varuvai Ena” (1999), “Vetri Kodi Kattu” (2000) and other notable movies are worth sharing to watch. He has given the best performances in the movies between 1984 to 2019 and marked his special identity in the cinematic world.

In 2018, he was selected as the new Vice President of the Tamil Film Producers Council. Before him, Gautham Menon was a Vice Present. Later, after replacing him, Prakash Raj also joined him in this position until December 2018.

Besides acting and directing, he produces movies as well. Also, very few people know that the actor is blessed with an extraordinary talent for writing. Yes… He is an author of a book named “Kirukkkalgal- Thamizg Kavithai Thoguppu” which was published by M. Karunanidhi. Apart from this, he runs a charitable organization “R. Parthiban Manithaneya Mandram”.

Among his various notable rewards, he won the National Film Award for the category of Best Feature Film-Tamil. Also, he won the Filmfare Award for Best Supporting Actor-Tamil. 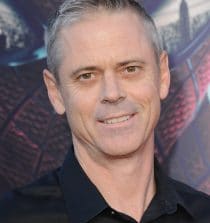 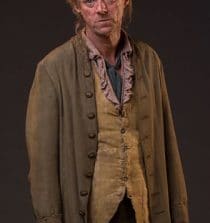 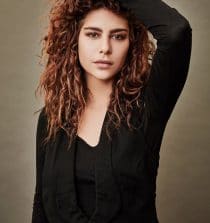 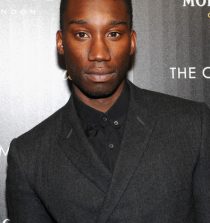 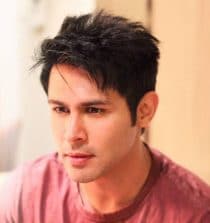 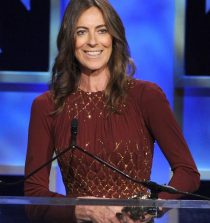 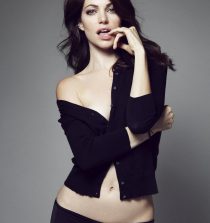 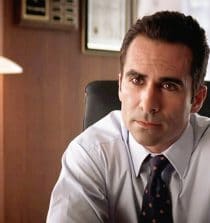 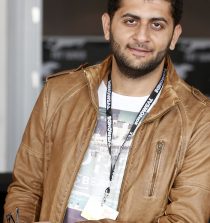 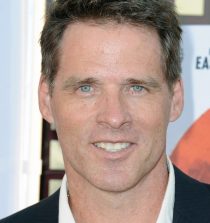 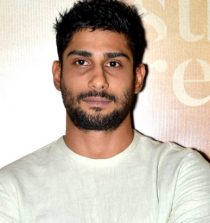 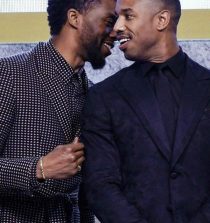