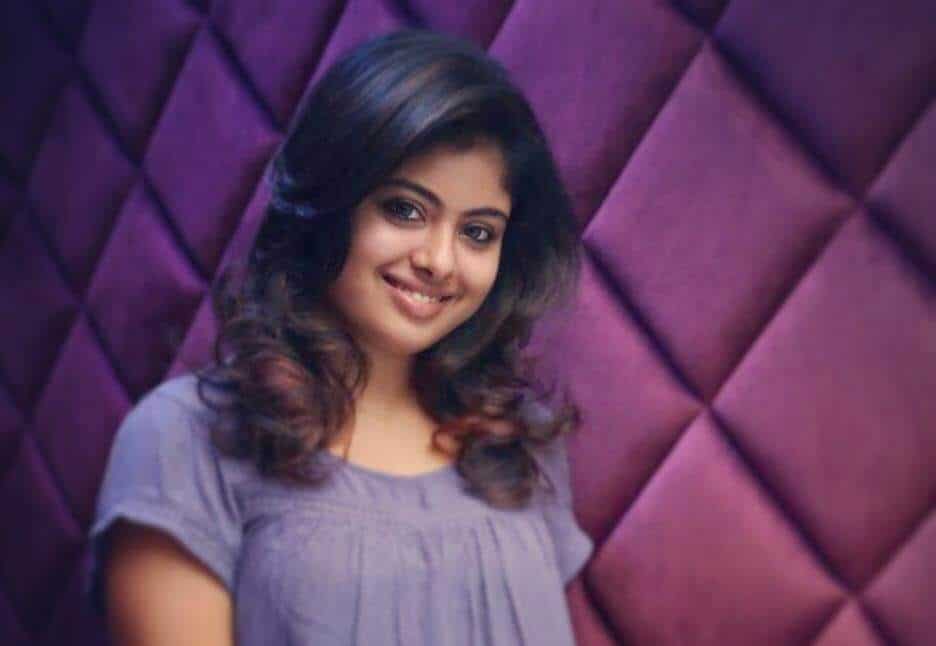 Shravanthi Sainath is an actress, hailing from India. She is also a classical dancer who is loved by everyone. Alongside this, she has proved herself a great actress after making a debut movie “Life of Pi” which was released in 2012. She was born and raised in Chennai, India where she completed her matriculation from SBOA School & Junior College. Also, she started learning dance at the age of 5 at Sridevi Nrtithyala Dance School.

In 2012, she started her career with an English movie “Life of Pi” which was directed by Ang Lee, and fortunately, her first film got success at the box office. Since then, she was recognized for her best performance in a movie. As a newcomer star, she participated in the Dubai International Film Festival and walked a red carpet.

In 2015, she also made an appearance on television and appeared in a multi-lingual drama film “Care of Footpath 2” which was an Indian drama.

In 2017, she appeared in a Tamil movie “Dhruva Natchathiram” which was directorial of Gautham Menon and produced by Ishari .K. Ganesh and Gautham Menon.

Besides acting, Shravanthi Sainath knows dance forms as she is a great trained dancer and flaunts dance skills.

However, the actress has earned much recognition and popularity in a brief time of career. Also, she hopes to take her place in the Bollywood film industry as well.

In 2014, she got married to her longtime beau, Sameer Bharat Ram, who is an Indian businessman and city-based entrepreneur. 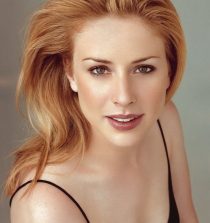 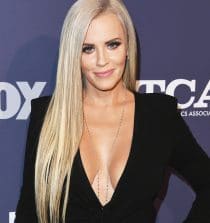 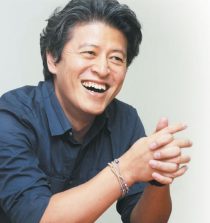 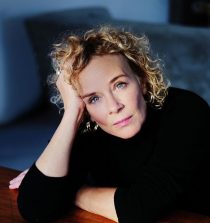 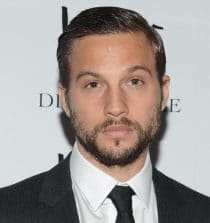 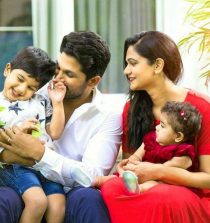 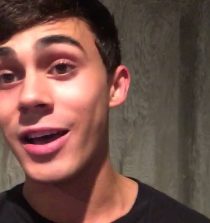 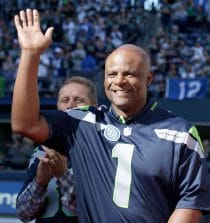 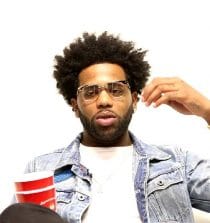 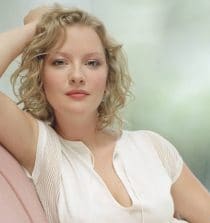