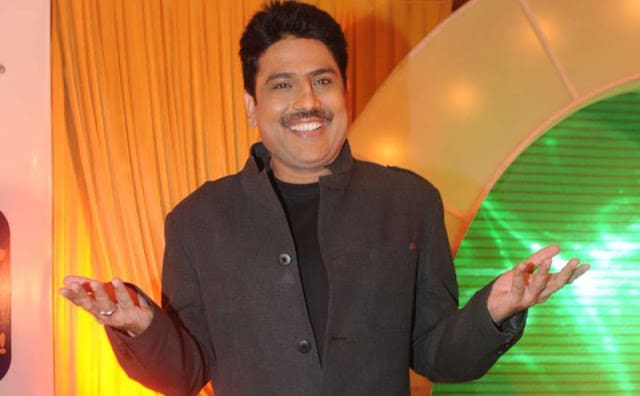 Shailesh Lodha is a famous Indian actor, comedian, anchor, poet, and writer. At the age of 9, Lodha was nicknamed Baal Kavi. The actor is best known by his famous character Taarak Mehta a real-life Gujarati Columnist in India longest serial named Taarak Mehta Ka Ulta Chashma since July 2008. Lodha is married to a management author, Swati Lodha from whom he has a daughter named, Swara. His mother loved reading and had a good vocabulary in Hindi. His father was transferred to different places, so Lodha traveled a lot. His parents are Hindu so he follows Hinduism. The actor has Indian nationality. Well, here are some lesser facts we have compiled for you so that you guys can get to know about his personal and professional life. Let us have a look!

As Lodha’s father transferred to different places so he also has to change his schools. Lodha has completed his BSc and PG in marketing.

Lodha had an office job after completing his studies but he quits his job because of his passion. Lodha was more passionate about writing poems so he follows his passion.

Lodha’s first performance was in Comedy Circus as a contestant and after that, he was a part of Comedy ka Mahamukabla in the year 2008, 28 July. He has appeared in the sitcom Taarak Mehta ka Ulta Chashmah as the real-life columnist Taarak Mehta. Lodha was the main presenter in the TV program telecasted on SAB TV during 2012 -2013. He also appeared in the comedy film Wig Boss along with Sunil Pal and Rakhi Sawant.

Shailesh Lodha is a very fine artist who is well known for his incredible acting. Moreover, He was a winner of the Zee Gold Award for Best Anchor. And that’s so inspiring!

Lodha is also a writer of four books. The first two books are satirical humor, the third is a self-help book co-written by his wife and the fourth book is Diljale Ka Facebook Status.

The most talented star with multiple skills, Lodha follows his passion as a hobby too. His hobbies include writing and reading. He was inspired by his mother for her reading skill.

Lodha has a never-ending love for his acting profession as he had a dream of becoming an actor since his childhood and he wanted to be a successful actor in the future. Following this, he joined the field of acting as a career.