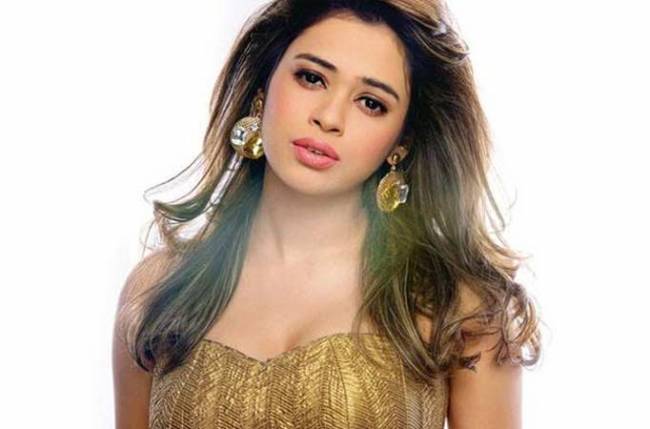 Shalmali Kholgade is known for her melodious voice and singing style and has sung for not just Bollywood films, yet Marathi, Bengali, Telugu, and Tamil. Kholgade has the ability to enthrall the music lover with her lyrical style. On the face of it, the Indian playback singer has honored with the Filmfare Award from two nominations and also has been praised for her style by everyone. Another interesting thing is that she has been singing since the age of 16. And this is so incredible that how she has been managing her career life and studies altogether. Well, there are many things that people including her fans don’t know, but by reading more about her, you guys will know more about her personal and professional life. So, let us have a look!

The playback singer Kholgade started her singing career at the age of 16 and has discovered her passion for music at the age of 8. She learned singing under the supervision and guidance of her mother, Uma Kholgade who is an Indian classical singer and theatre artist.

2- Paid tribute to her most favorite Singers

You will be surprised to hear that Shalmali Kholgade paid a two-hour tribute to her most favorite singer, such as; Amy Winehouse at Blue Frog, Mumbai which was attended by the larger audience. Also, she performed with Mikey McCleary’s popular act named ‘The Bartender’.

Another surprising fact is that Shalmali Kholgade has been singing professionally in Mumbai for seven years and also worked as a playback singer with Ali Zafar for his songs.

Shalmali Kholgade admires Bollywood and Hollywood singers and actors, but when it comes to her most favorite actor, she always sings praise for Superstar Salman Khan who is famous for his brilliant acting chops.

Shalmali Kholgade once shared a list of few names which includes her most favorite singers and music composers, such as; Amy Winehouse, A.R.Rahman, Shankar- Ahsan -Loy, Sunidhi Chauhan, and Karthik.

Shalmali Kholgade has a love for shopping and whenever she gets time, she loves to go out shopping and likes to buy her most used accessories and matching ornaments.

You will be amazed to know that her all songs became commercially successful and that’s a big win for her. Among many hits, some of them are best-loved including ‘Balam Pichkaari’, ‘Baby Ko Base Pasand Hai’, ‘Lat Lag Gayi’, and many others.

She wanted to pursue music studies at Los Angeles College of Music for which she had submitted an application along with other academic documents in 2012. But the application was accepted in 2013 and that’s the reason she quit her plan of studying music to fulfill recording commitments.