Shatrughan Sinha is an Indian famous actor and politician. Shatrughan is also known as Shotgun and Shatru. Sinha was born in Patna, Bihar, India. He is the youngest son of his parents, his parent’s name was Bhubaneshwar Prasad Sinha and Shyama Devi Sinha. Sinha married to former Miss India Poonam Sinha from whom he has 3 children including actress Sonakshi Sinha. He played supporting roles in many films. Sinha also played a leading role in some of his films. He was a member of Lok Sabha from Patna Sahib and Rajya Sabha. Sinha joined the Indian National Congress party in 2019. Since then, he is in the field of Politics. Well, this does not end here as there are many things left to know about the veteran actor. And today, we are going to share some lesser facts to get to know about Sinha.So, let us have a look! 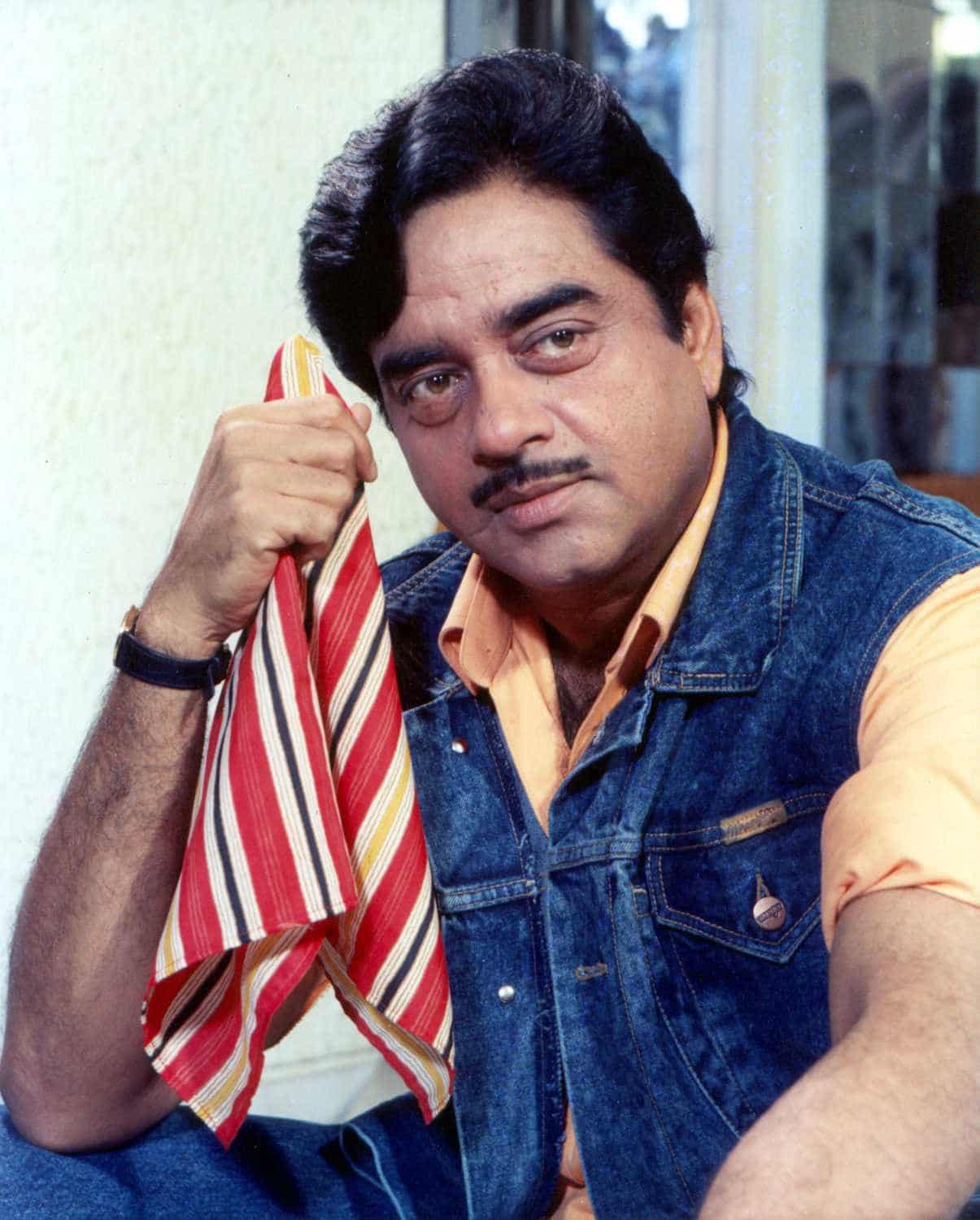 Sinha graduated from Patna Science College with a bachelor of science. After that he completed his diploma in acting from the Film and Television Institute of India Pune. Currently there is a scholarship being awarded in his name in the institute to Diploma students. After his studies he moved to Mumbai where he started his career in the film Industry. He got his first acting opportunity to paly a Pakistani military officer in movie, Prem Pujari. In some of his films he played leading role as well as supporting role. Sinha recognized by his professional acting through small role after that he become famous in Indian film industry.

Sinha was born in Patna, Bihar, India on December 9, 1945. The star sign of actor is Saggittarius. His personality reflects about his zodiac sign.

Sinha is also well known as a politician, he represented the state of Bihar in the Indian parliaments upper house from 1996 to 2008 ant the Patna sahib constituency in the lower house fro 2009 to 2019. Actor was once a union cabinet minister and India s Minister of Health and family Welfare.

Sinha has been honoured with the zee cine awards for lifetime achivements in the year 2011. He was a playback singer for the film Naram Garam in the year 1981. Sinha was also a part of a big show The Great Indian Laughter Challenge season 4 on Star ne tv. He is currently hosting the Bhojpuri version of the popular game show Kaun Banega Carorepati.

Shatrughan Sinha s name comes in most of the finest actors in Indian film Industry. His favortite actress is Nargis and favorite actor is Raj Kapoor. The actor has a great interest in music, his favorite Hindi song is Pukaro Mujhe Phir Pukaro from the movie Buniyad.

The veteran actor, Sinha has great attachment to music, he likes listening music and his favorite hobby is to practicing Yoga, as he is a fitness fear celebraty.

Aside from being an actor, Sinha became an active politician in the 90s. the actor and his wife Poonam also own a production house by the name Shotgun Movies.

Shatrughan Sinha had a love and passion for acting since his childhood. And following his passion, he then joined the field of acting. Fortunately, Sinha became a successful and popular actor of the Hindi cinema.