Shriya Pilgaonkar, an Indian actress, was born to the famed actors Sachin and Supriya Pilgaonkar. She is one of the most talented actors who flaunts her skills that always makes her stand out among all. She pursued a degree of bachelors in the field of Sociology as she attended St. Xavier College, located in Mumbai, India. After completing her studies, she decided to take the start of her professional career and tried luck in the field of acting. After giving auditions, she got selected and started working in the films. She made herself an established star and holds a special place in millions of hearts. Here is a chance for those who want to know more about her. If you are one of them, then have a look at these unknown things on her. 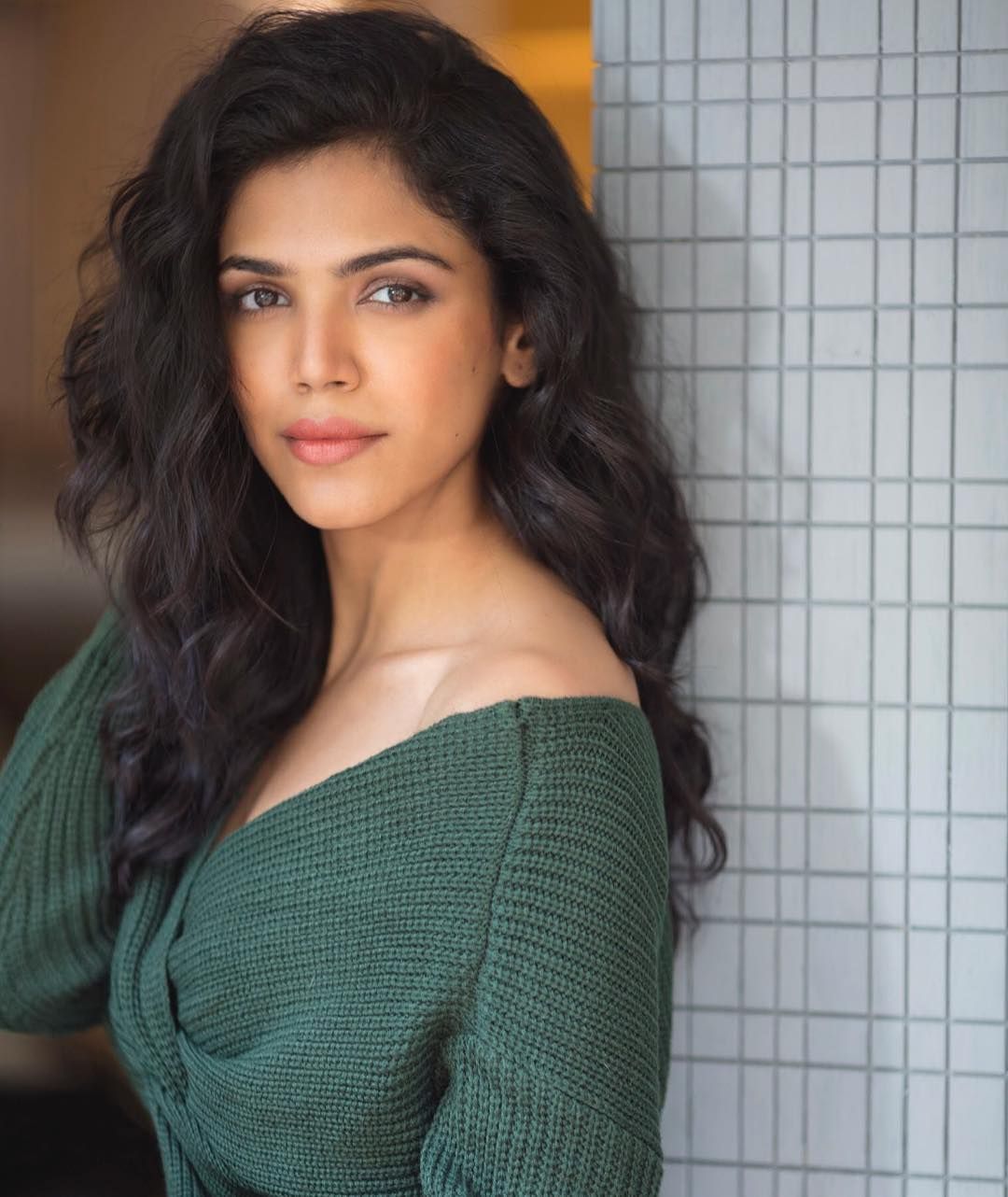 Can you believe that the most talented actress Shriya Pilgaonkar learned Japanese and became a linguistic translator when she was a child. This is incredibly amazing that as a child, she was such a brilliant girl.

Later, after completing her graduation in Sociology, she then decided to take a different path and started learning dance moves and as a child, she became a trained Kathak dancer.

The actress Shriya Pilgaonkar is known for being a talented director, film producer, and stage performer as well for which she got much acclaim and praise from everyone.

Shriya Pilgaonkar loves watching films and web series, but when it comes to her favorites, she always praises the entire cast of the Netflix web series ‘Mirzapur’ who portrayed their roles effectively.

Among other interests, the actress loves reading books, listening to music, and the most favorite activity is when she goes out with friends and partying with them.

At the age of 5, the actress emerged as a child star and made her debut through a Hindi television serial named ‘Tu Tu Main Main’ in which he appeared as a boy named Bittu.

In 2012, she made her stage debut through a 10 minutes short play ‘Freedom of Love’ by Karan Shetty. it was a part of the NCPA short and sweet Festival in which she appeared as an actress, a singer, and a dancer as well.