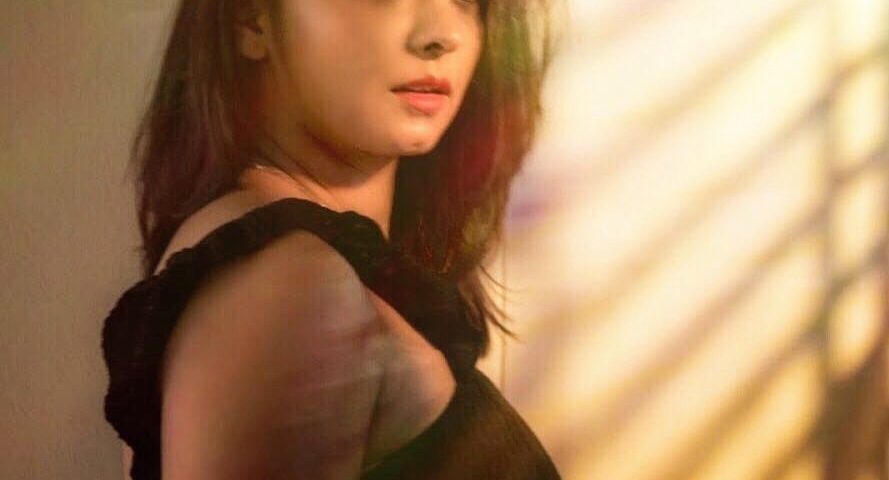 An Indian actress, Shweta Mehendale is working in the Marathi and Indian cinema and has been giving outstanding performances. She has worked on many projects for which she gained popularity and recognition from everyone including her fans. The actress took the start of her career through a small screen and made her Marathi television debut through ‘Nayak’ which was aired in 2001. Afterward, she appeared in many television serials including Abhalmaya season 2, Saripat Ha Sansaracha, and many others that are worth sharing. However, she is mainly known for playing the role in Netflix’s original series named ‘Tribhanga’ in which she worked alongside Bollywood’s most celebrated actress, Kajol Devgan. Well, to know more, let us have a look at these unknown things! 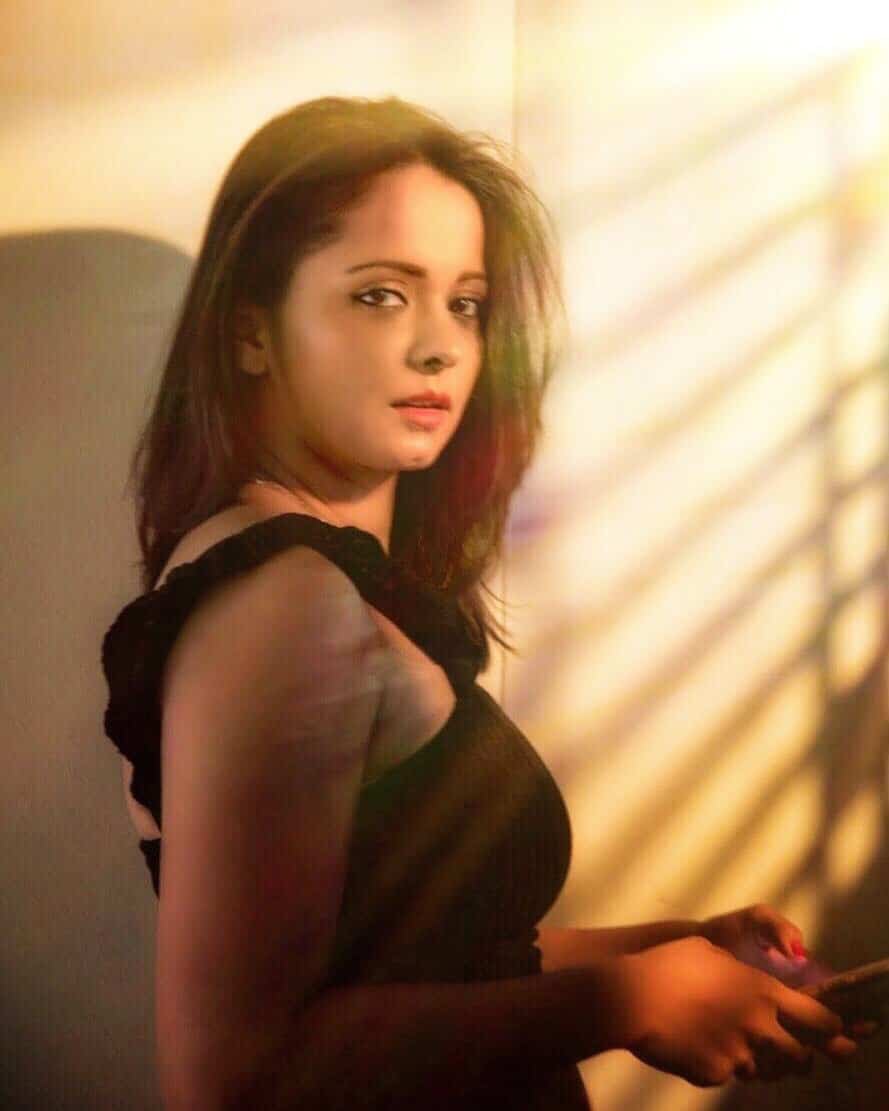 Shweta Mehendale played the role of Revati in the Marathi television serial titled ‘Majha Navryachi Bayko’ which was premiered from 2016 and onwards. In the serial, she gave a brilliant performance for which she got appreciated and was nominated for the Best Supporting Actress.

In 2021, the actress won thousands of hearts with her performance given in the Netflix film ‘Tribhanga’ in which she worked alongside Kajol Devgan. While it was directed by Renuka Shahane. In the film, Mehendale portrayed the role of young Nayan and her performance was appreciated by many as well as critics.

Despite a busy schedule, she never forgets to take time out for her fans and Instagram followers as she gets much appreciation from them for her achievements and success.

Before married to Rahul Mehendale, her name was Shweta Patwardhan. She met Rahul Mehendale who is also an actor on the sets of the serial named ‘Hya Gojirvanya Gharat’.

Her favorite color is Black and she often uploads her pictures on social media wearing black outfits. On social media, she shares her photo in an elegant black kurta along with a black choker. She believes that Black is trendy when it comes to fashion.

Shweta Mehendale is known for being a fashionista as she is a fashion enthusiast in a real sense. The stunning actress likes trying out new things and trends to give a unique fashion statement.

Shweta Mehendale has a love for Instagram where she connects with her fans and enthralls them with her elegant photos and fashion statements. It seems she is so active on her Isntagram account where she uploads pictures and other stuff on daily basis.

Among many popular Marathi television serials, the most-watched serial titled ‘Tula Pahate Re’ became most popular and secured its 5th position in the shows in the TRP charts too.