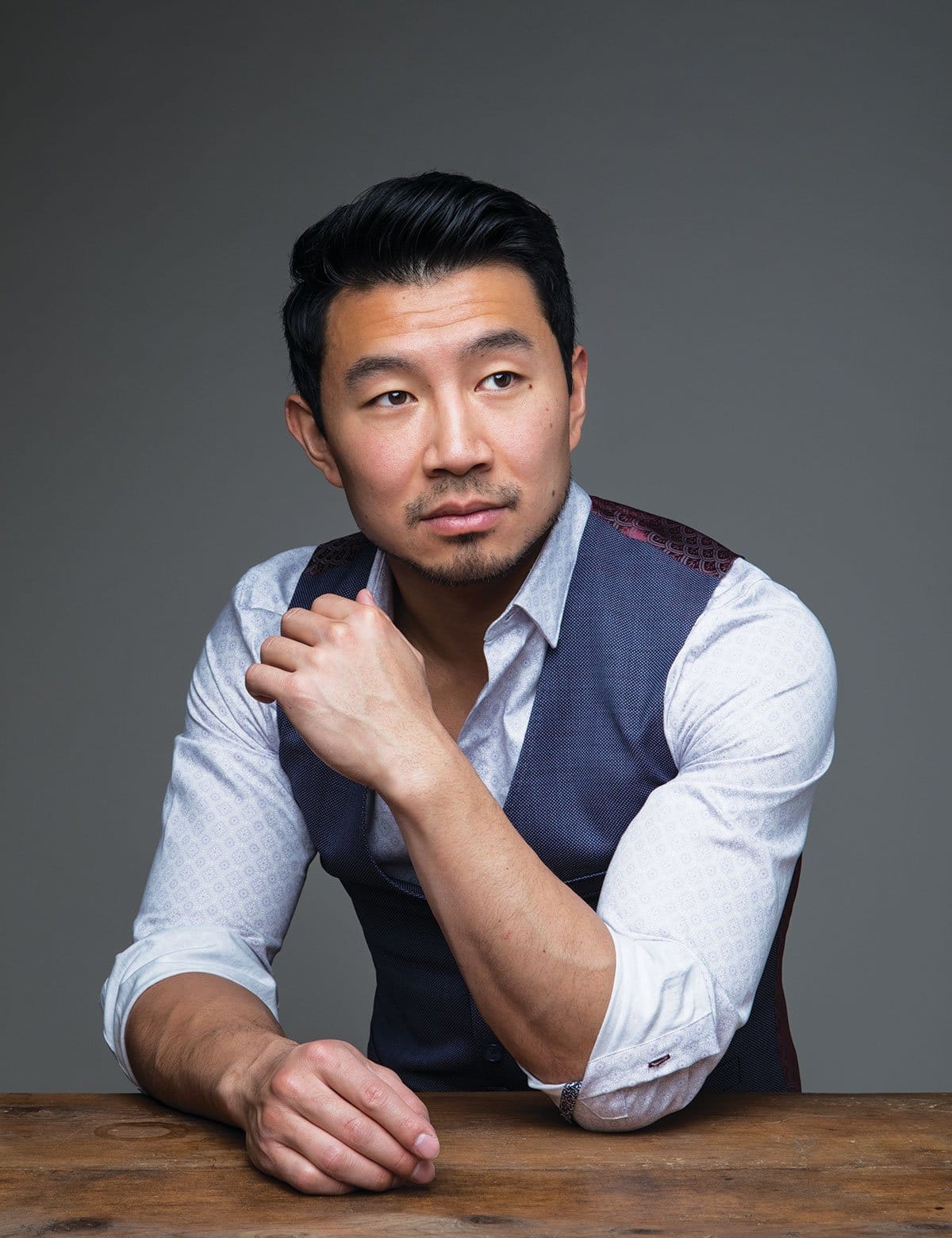 Simu Liu is a recent popular star of the Hollywood industry. When someone you don’t recognize and know little about suddenly bursts into the spotlight, it usually means we’re being introduced to a new and promising prospect that one company or another will be putting a lot of effort into.

Simu Liu is one of these people, as he’s been steered to the forefront of the MCU with the announcement of what’s coming in Phase 4. Here are a few things you might not know about Simu.

He began his career as an accountant before moving on to acting. Between being an accountant, which he was well-trained for but was still laid off from, and being an actor, there was a time when he decided to pursue other interests and see what caught his eye.

He was a stuntman in the past. This was one of those temporary jobs that eventually led him to want to act, and it clearly paid off for him, though stunt work is far riskier in terms of one’s health.

He’ll be playing Shang-Chi, a Marvel superhero. Some may not know much about Shang-Chi, but some may claim that he is Marvel’s version of Bruce Lee. They’re not far off the mark, but he’s his own person, and he’s also said to be quite impressive.[1]

He’s been an extra or a minor character in a few productions for the majority of his career. Actors must work their way up as well, though it appears that some who have the necessary skills and acting talent are overlooked in favor of others who have the right look or pedigree.

Simu already has a sizable fan base, and it seems safe to assume that these numbers will rise before and after the film’s release, given the MCU’s track record of increasing the popularity of its actors.

When he was five years old, his family relocated to Canada. As you might expect, moving from China to Canada is a significant transition that requires a lot of adjustments and the ability to simply assimilate into one’s surroundings. Simu, on the other hand, seemed to fit right in as he grew older, and he’s done quite well to this day.

He is currently keeping a lot of his personal information hidden. To be honest, no actor, whether megastar or not, can be blamed for this. The media will report on anything and everything, and the spin that is applied to some of the information they receive isn’t always accurate or newsworthy.