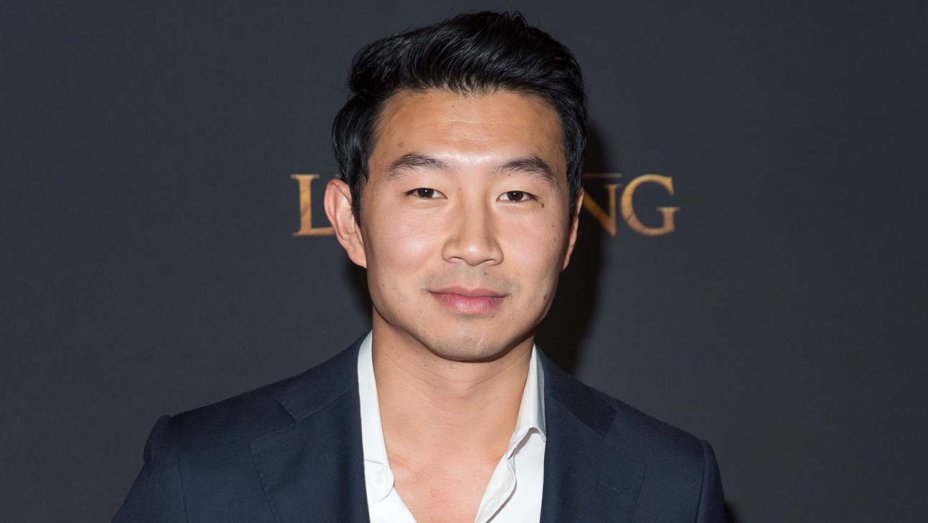 Known For The Role of Jung in the CBC Television sitcom Kim's Convenience.

Simu Liu was born on 19 April 1989 in Harbin, Heilongjiang, China. He is a Canadian actor, writer, producer, and stuntman. He is best known for his role as Jung Kim on the CBC sitcom Kim’s Convenience (2016) alongside Paul Sun-Hyung Lee, Jean Yoon, and Andrea Bang. He even received nominations at the ACTRA Awards and Canadian Screen Awards for his work in the Blood and Water TV series (2015) with co-stars Fiona Fu and Selena Lee.

Simu Liu is an immigrant from China. He grew up in Mississauga, Ontario. He graduated from the Richard Ivey School of Business. Simu Liu has also worked as an accountant for nearly a year. But the company was closed due to some reasons hence, Simu decided to pursue another career option and chose acting as a profession.

In 2021, he portrayed the lead role of Shang-Chi in the Marvel Cinematic Universe film Shang-Chi and the Legend of the Ten Rings with co-stars Tony Chiu-Wai Leung, Awkwafina, Ben Kingsley, Meng’er Zhang, and other talented actors like Michelle Yeoh.

Before rising to fame, Simu Liu was an underrated side actor. Although Simu Liu made an appearance in Nikita (2010) played the role of a desk officer, the series also starred Maggie Q, Shane West, and Lyndsy Fonseca. In 2003, Liu took the side role of an air traffic controller in a Canadian TV program named Air Crash Investigation – Mayday with Jonathan Aris and Stephen Bogaert.

In 2009, Warehouse 13 TV series, Liu made an appearance alongside Eddie McClintock, Joanne Kelly, and Allison Scagliotti as he played the role of a bartender. In 2015, Simu Liu appeared in the mini TV series named Heroes Reborn with stars like Jack Coleman, Zachary Levi, and Gatlin Kate James, in which he performed as a stuntman.

He has since starred in Blood and Water (2015). Simu Liu performed the supporting role of Faaron in Taken (2017) which starred Clive Standen, Jennifer Beals, and Adam Goldberg. He also made an appearance as a guest on TV series like The Expanse (2015) alongside Wes Chatham, Dominique Tipper, and Steven Strait, Bad Blood (2017) that starred Kim Coates and Sharon Taylor, and Fresh Off the Boat (2015) Simu showed up and guest-starred on shows such as The Expanse (2015), Bad Blood (2017), and Fresh Off the Boat (2015) alongside Chelsey Crisp and Randall Park.

However, In 2013, Simu Liu also got featured in a music video of DJ Avicii and Nicky Romero, song name “I Could Be the One” in which Liu played the role of an Office worker.

From 2016 to 2021, he starred in the lead role of Jung Kim in Kim’s Convenience. In 2020, he played the role of Garbage Boy in Awkwafina Is Nora from Queens with stars like Awkwafina, Bowen Yang, and Jennifer Esposito. In 2021, Simu Liu voice-over to Gerald Mesmerizer in Corner Gas Animated and the voice of Zhima in Star Wars: Visions.

His upcoming film is Arthur The King with the lead role which is being directed by Simon Cellan Jones. The film in is post-production and stars Mark Wahlberg, Michael Landes, and Zamantha Díaz.

In 2017, Simu Liu received the ACTRA Awards for the category “Outstanding Performance – Ensemble” for Blood and Water.

In May 2021, Liu became the first East Asian man to cover Men’s Health magazine in over a decade since Jet Li in 2010.

Known For: The Role of Jung in the CBC Television sitcom Kim's Convenience.