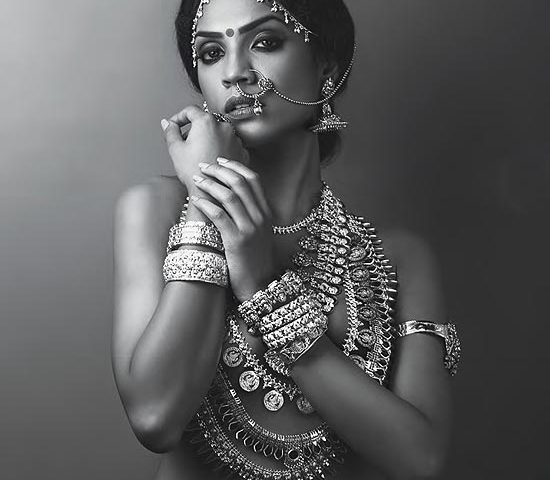 Sruthi Menon is a household name of the South Indian cinema who is popularly known for her multiple talents that helped her to get success in her career life. She is the daughter of Sreevalsan Unni Menon and Shashi Menon. While she is basically from Mumbai, India where she was born and spent her childhood. She studied and after completing her studies, she then decided to join the field of showbiz as a career. After stepping into the field, the most talented actress stopped looking back and continued to get fame. Also, she worked as an anchor for Sonu Nigam’s concerts worldwide as well as the show named ‘Urgam Ujwalam’. Well, there are many things to know about the gorgeous. And here we are presenting some lesser facts to know more about the South Indian beauty. So, let us give it a read to these lesser facts! 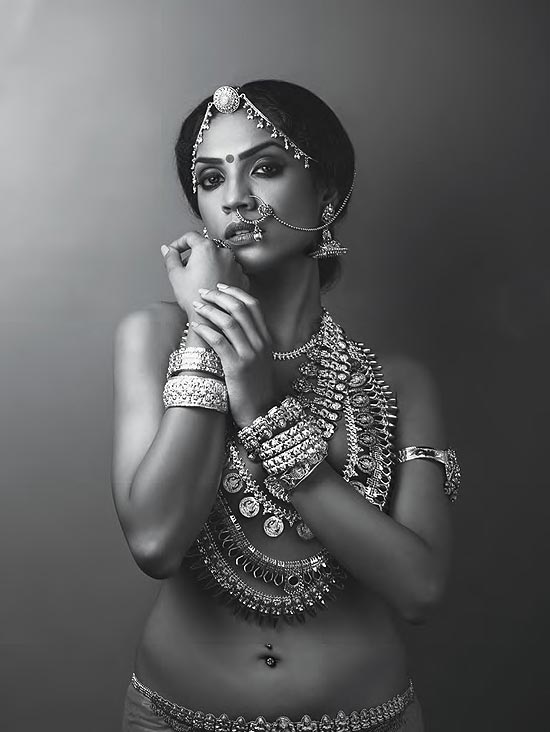 Surthi Menon is a multi-talented lady who is known for being a great and successful actress and model. Also, she is best known for her hosting skills as she has worked as a host too. Apart from this, she is known as a Professional Master of ceremonies.

In 2015, the controversy sparked when she was appeared in the photoshoot and modeled in the topless bridal dress for a Magazine cover. This act led to controversy in the conservative areas of India.

3- Married to a Businessman

In 2017, the stunning actress, Sruthi Menon got engaged to Sahil Timbadia who is a successful businessman. And later, the couple got married in the same year. Before the wedding, the duo dated each other for more than three years.

She has acted in many South Indian films but she received huge applause after appearing in the most-watched film named ‘Kismat’. Also, she has given brilliant performances in ‘Kadha Thudarunnu’ and Pakshikalude Manam’.

Once in an interview, the actress, Sruthi Menon revealed that she is determined as she wants to continue acting after her wedding. Furthermore, she said that she has a wonderful partner who always supports her in her career life.

Once in an interview with a media portal, the actress shared her views on marriage. She said that marriage is a bonding between two people who connect themselves intellectually, emotionally, and physically as well. That’s all you need!

Apart from acting in various South Indian Films, she has been enthralling the audience with her good looks and charming personality. While when it comes to her well-praised performances, we always remember her role in Pradeep Chokli’s directorial titled ‘Chippy’.