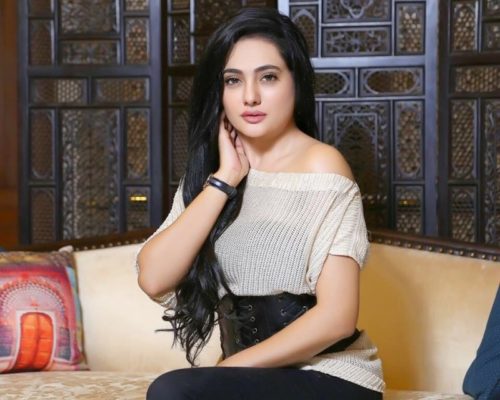 Suzain Fatima is a well-known actress, hailing from Pakistan and worked in many Pakistani television serials. Also, she appeared in the Indian television series named Parwaaz. Besides, she is known for playing the role of Fatima in the serial named Meri Maa. She has been working in the industry since a long and got much popularity for her amazing talent. Whereas she also worked as a model for many top-ranked brands and did several modeling assignments. Well, here are some more things you probably did not know about.

In the most-watched Pakistani television serial “Behnen Aisi Bhi Hoti Hain”, she played the role of Mehru for which she earned huge acclaim and appreciation from fans and viewers.

In 2004, Suzain Fatima made her acting debut through a television serial named “Mohbat Hai Zindagi” which was aired on PTV Home.

Suzain Fatima has also worked as a television host and hosted season 2 of “Haan Qabool Hai” which was aired on ATV Pakistan in 2015.

Apart from acting, Suzain Fatima made an appearance in many television commercials including Olpers, Dawlance, Mobilink Jazz, Knorr, and many others.

The actress is a multi-talented star as she is blessed with excellent acting, modeling, and hosting skills that make her stand out among the crowd.

Being a celebrity, Suzain Fatima is an avid user of social media and keeps her fans entertained with interesting stuff particularly on her Instagram account.

The gorgeous beauty is known for being a fitness freak and loves doing workouts when she gets time for herself.