Tara Sutaria was born on 19 November 1995.She is an Indian actress, singer, and dancer who works in Indian films and television. She started her television career as a child artist in 2010 with Big Bada Boom and went on to star in the channel sitcoms The Suite Life of Karan & Kabir and Oye Jassie. In 2019, Sutaria entered into films by playing a college student in the teen drama Student of the Year 2, for which she won the Zee Cine Award for Best Female Debut and was nominated for the Filmfare Award for Best Female Debut Moreover, in 2019, she played a mute girl in the action film Marjaavaan. We will now tell you 8 interesting facts about her which will surely amaze you. 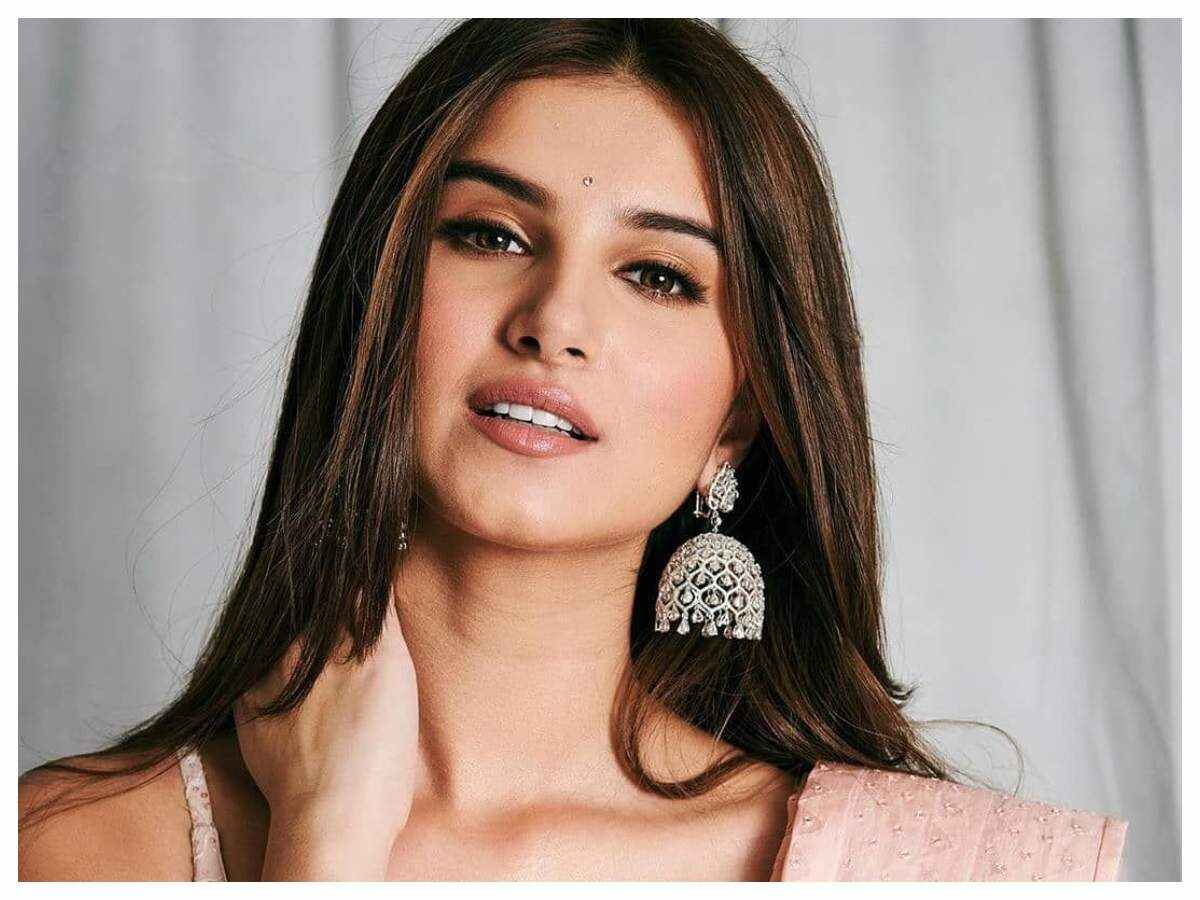 She has got such a multi-talented personality. She is an aspiring actress, flawless dancer, and melodious singer all at the same time. It is hard to believe to carry on three different fields brilliantly together but she has made it possible.

Very few people know the fact that she is an educated celebrity. She had studied at St. Andrew College of Arts, Science, and Commerce, Mumbai. She has done graduation in the field of Mass Media.

Yes, you have heard it right! At the age of just 7, Tara Sutaria started singing, and you will be surprised to hear that she has sung in many operas and stage competitions both nationally and internationally. She has recorded and performed solo concerts in Tokyo, London, Lavasa, Mumbai, etc too. Moreover, she has also been singing at the NCPA (National Centre for the Performing Arts) for more than 10 years.

She is also a trained dancer. She has received her training in classical ballet, modern dance, and Latin American dance from renowned dancing schools like The School Of Classical Ballet & Western Dance, Royal Academy of Dance, UK, and Imperial Society of Teachers of Dancing, UK.

Very few people might know that she is also a skilled sketch artist and has presented her artworks to Farah Khan and Anu Malik during the show Entertainment Ke Liye Kuch Bhi Karega, where she was praised for her artworks.

Is not it is amazing fact that Tara was the very first choice to portray the role of Jasmine in the remake of Disney’s Aladdin but the role was eventually played by Naomi Scott. In this way, she had missed this chance to be Alladin’s Jasmine.

Do you want to know about your favorite celebrity that she is a great animal lover? Her favorite pet animal is a dog. She has many dogs in her home too. She takes great care of them and treats them like her family.