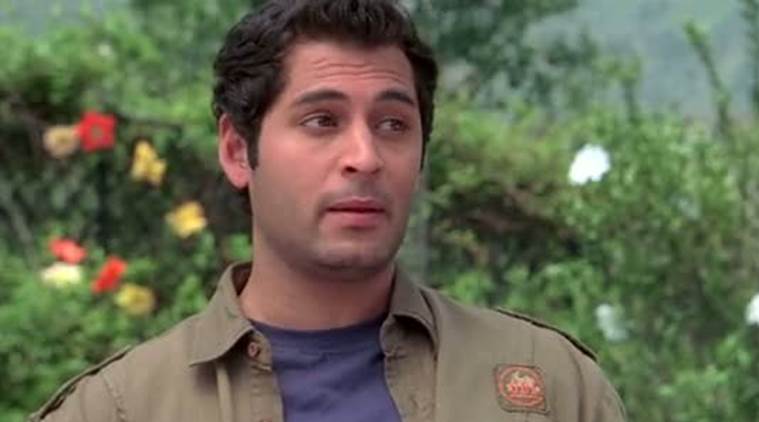 Tarun Arora is an Indian actor who has worked in Hindi, Tamil, and Telugu movies. He was born on 14th June 1979 in Assam, India. The 42-year-old Actor has aged very well. He is a hot and handsome guy who has a large fan following not just for his acting skills but also for his deadly looks. He has maintained his looks very well and is giving major style goals and inspiration to all the elderly men. Tarun has made his debut in 1998 with Modelling. He has worked with many top brands like RAYMOND, McDOWELL’s WHISKEY, LG, and KWALITY WALLS. He has also been featured in the music video, DIL CHORI by Hans Raj Hans. However, Tarun Arora is best known for his performance in JAB WE MET as Geet’s (Kareena Kapoor) boyfriend. His character as Anshuman was a little annoying but he had a successful career then.

Tarun Arora is a smart man who is conscious about his physique. Hence, he is a great lover of the gym. He believes gym and yoga are key to a healthy life. His height is 5 feet and 10inches. His weight is 75kg which is ideal at this age. His latest Salt and pepper look is

Well, breaking many fans’ hearts, he is very happily married to the love of his life Anjala Zaveri. They do not have any kids yet.

His character in JAB WE MET was a prominent one for his career. He is an annoying boyfriend to Kareena Kapoor stole the attention of big directors and producers as he then was cast in many movies. It was a turning point for his career. In this movie his name was Anshuman. He was rich and loved Kareena but was afraid to tell everyone his love. He was annoyed at the same point. Which later be regretted.

He has won GLADRAGS MAN HUNT AWARD IN 1998. He has been nominated many times and won several awards. He is loved by his fans and received appraisal for his work.

Tarun Arora has very unique choices. He loves everything to be extraordinary and unique. His favorite color is Grey and Blue. His hobbies are Travelling and reading. He also loves Long drives.

Tarun loves his fans and always tries to keep them updated as to what is happening in his life. He has 8k followers on Instagram.

Arora before Jab We Met was not really happy with his choice of movies and made decisions he was not happy with later. He said he did not regret but learned from them. But after working with Kareena his life changed a little. He moved to Bangalore, opened a restaurant there. He later received great offers too and is working on them.