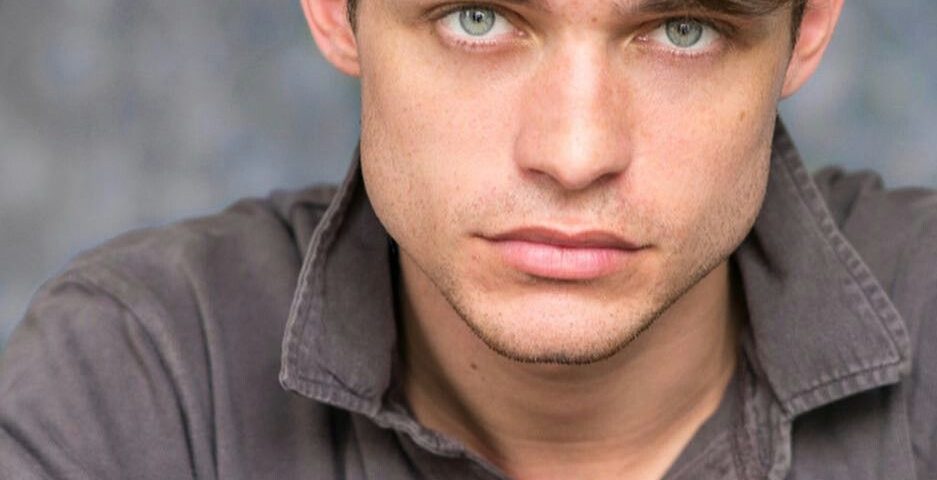 Thomas Doherty is a Scottish actor, singer, born on 21st April 1995. He is widely popular for his role as Sean Matthews in “The Lodge. He has a huge fan base following who wants to know more about him. So, considering this, here we are going to present 8 things that you probably didn’t know about him.

Doherty hails from Scotland as he was born and raised in Edinburgh, Scotland. In his family, he has an older brother and a younger sister, living with parents who were both working in the banking sector.

Thomas Doherty got his education from Royal High School, located in Edinburgh. Later, he joined the MGA Academy of Performing Arts. Later, he graduated after taking music classes at the theatre in London.

He is a trained artist

Thomas Doherty got training classes in acting, singing, and various forms of dance including hip hop, jazz, and others.

He started his career with waiting tables at Tiger Lilly restaurant in Edinburgh, Scotland. Meanwhile, he divides his time between auditioning for “The Lodge”. Later, he was offered the role of Sean Matthews in “The Lodge” and got training for mountain hiking for the role.

Thomas played a variety of roles but he made his debut with Disney’s most popular serial “Aladdin” and he got a lot of fame and popularity for giving stellar performances during his career.

He got a title of “Hottest Boy” in the world

Thomas has millions of fans and admirers across the world who showered their immense love on him but he has also a winner of the title he received in August 2017 as one of the 50 hottest boys in the world by Vogue Magazine.

He is a great football player

He is a multi-talented, trained star, but besides, he is a great football player as he started playing football at the age of 5.

He is in a love relationship with Dove Cameron who was the co-star in “Descendants”. The couple dating in 2016.