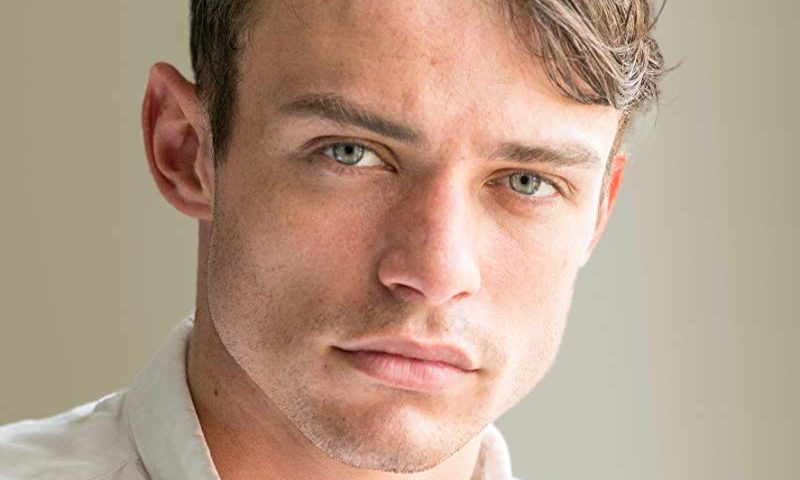 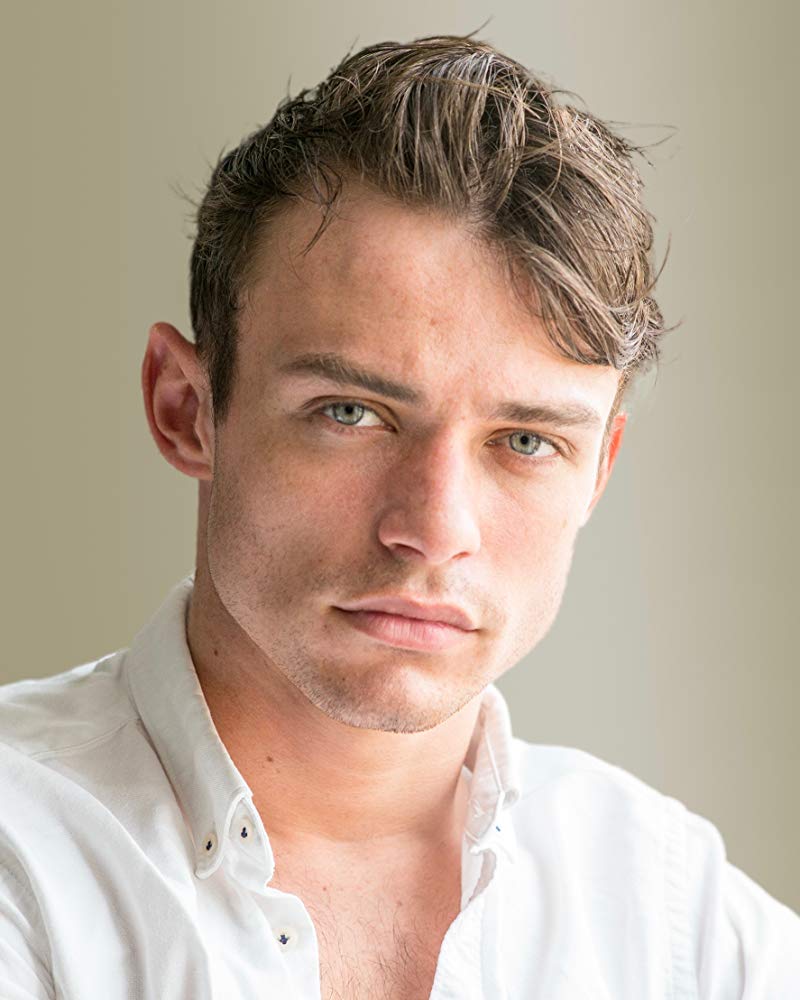 Thomas Doherty is not just a Scottish actor, yet a great singer, popularly known for his outstanding performances in a variety of roles he played on the Disney Channel musical series titled “ The Lodge” and “The Descendants” film franchise.

He was born on 21st April 1995, Edenburg, Scotland where he raised and grew up with siblings and parents who both worked in the banking sector.

The young actor got an education from Royal High School, Edenburgh. Later, he joined After The MGA Academy of Performing Arts, Edenburgh, Scotland where he studied musical theatre in July 2015. Later, he signed a contract with Olivia Bell Management in London.

Thomas Doherty is a trained actor, singer, and dancer who knows a variety of dance forms, such as; hip hop, jazz, and ballet.

In 2015, after completing his studies in Music Theatre from “The MGA Academy of Performing Arts the young actor started working in restaurants. While during his off days, Thomas Doherty gave tryouts for “The Lodge” and also worked with Edenburgh Fringe. In the film, he played the role of Sean Matthews for which Doherty got exclusive training for mountain biking to playing this role effectively. Alongside this, he worked out on his Scottish accent to make it more understandable for viewers in 108 countries across the world that film aired in.

Also, he gave tryouts for the movie named “Descendants 2” in which he played the role of Harry Hook. In 2016, the movie was shot in Vancouver, Canada & aired on Disney Channel in 2017.

In “Descendants 3” Thomas played the same role as Harry Hook in the third series of the Disney Channel. In 2019.

One of the most prominent young actors, Thomas Doherty was honored with the title as he named as one of the 50 hottest boys in the world by Vogue Magazine in August 2017.

Alongside this, the actor worked in the CW series “Legacies” which was started from 2019 in which he played the role of Sebastian.

Since 2016, one of the most celebrated actors, Thomas Doherty has been in a relationship with his “Descendants” co-star, Dove Cameron, who is also a famed star.

Net Worth: US$ 2 million