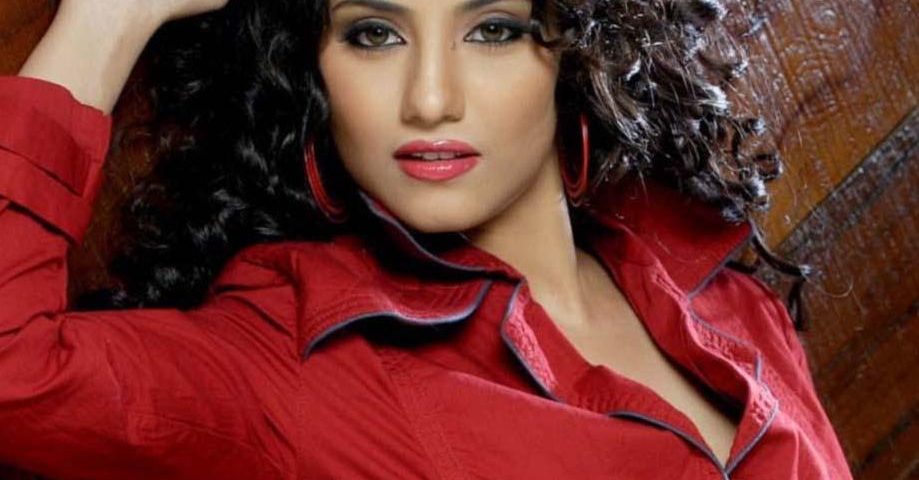 Twinkle Bajpai, popularly known as Tia Bajpai is a well-known Indian film and television actress, and singer. In 2011, the actress made her film debut through a Bollywood film named ‘Haunted-3D’ which was directed by Vikram Bhatt. Later, she made an appearance in the film named ‘1920- Evil Returns’ and many others that are worth sharing to watch. Moreover, she took part in the reality television show named ‘Sa Re Ga Ma Pa Challenge’ aired in the year 2005. The actress made a prolific career in the field of showbiz as she made many appearances on both the small screen and the big screen as well. Still, there are many things left that people don’t know about the gorgeous beauty. So, let us have a look! 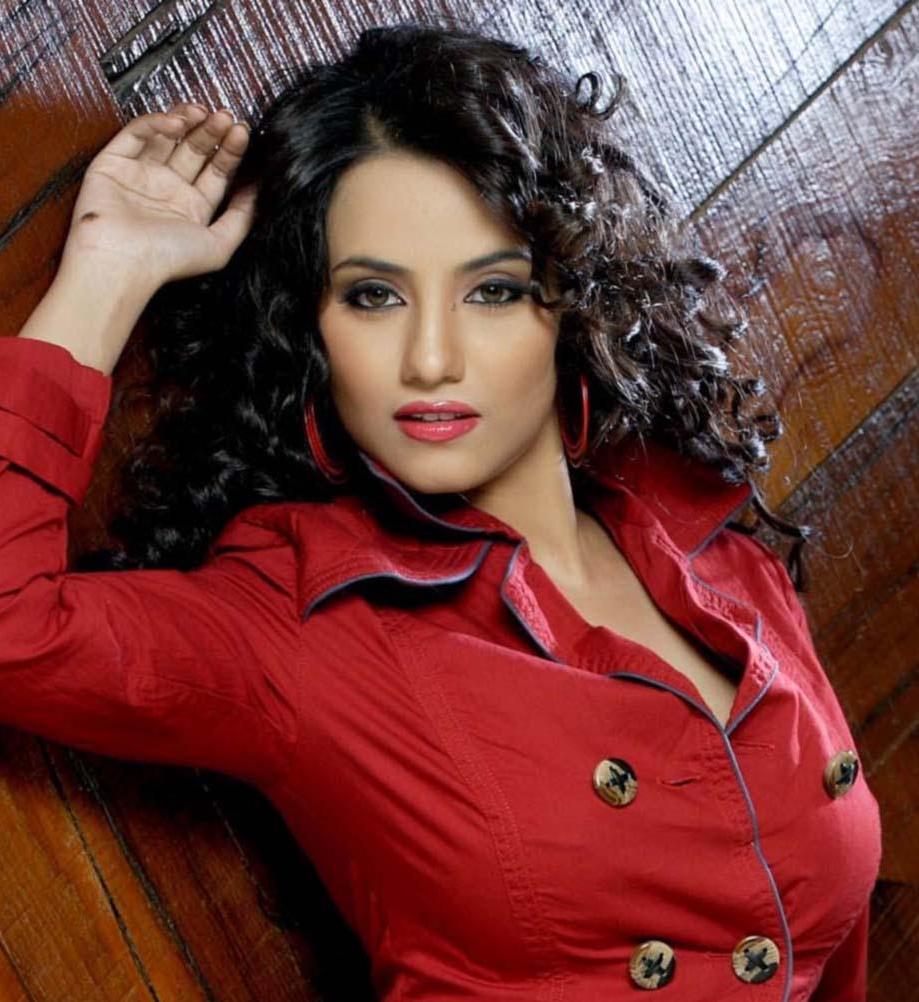 The actress, Tia Bajpai is one of the most talented Indian stars as she is managing her acting and singing profession altogether. She is blessed with a melodious voice that enthralls a huge number of audience.

Among many notable achievements, the actress was honored with the Mirchi Music Awards for Critics Choice Upcoming Female Vocalist of the Year. And it was one of the greatest life achievements for her.

There were rumors speculated that the actress earlier dated Santosh Shukla who is also working as an actor. Later, she dated Vikas Jain who is a successful businessman.

The actress, Tia Bajpai is a huge fan of Mika Singh who is a renowned singer and became famous for his entertaining style of signing and the song selection he always picked up for his die-hard fans and music lovers.

Being a food lover, the actress loves eating Indian desi food including Rajma Chawal, Kadi Chawal, and Fired Rice. It seems she is fond of eating rice and loves to prefer such kinds of food items paired with rice.

Tia Bajpai took the start of her career through a television serial named ‘Ghar Ki Lakshmi Betiyan’ which was aired in the year 2006 on Star Plus. Since then, she accepted many offers and made her career on the small screen.

Being a fitness freak, she loves gymming as she never skips her workout regime and a healthy diet. She believes that daily workouts and healthy diet helps to maintain her weight and overall health and wellbeing.

The actress, Tia Bajpai is an avid dog lover as she loves having pet dogs. She often shares her pictures along with her pet dog on her Instagram and other social media acocunts.