Tisca Chopra, one of the most celebrated actors, hailing from India, working in the Bollywood film industry and has achieved much fame during her career life. She is not just an actress, yet a talented author, and film producer as well. Not only this, but she has made appearances in more than 40 feature films in multiple languages. While one of the best is, ‘Taare Zameen Par’ starring Aamir Khan and others. The film got official entry to the Academy Awards and also she was awarded the Filmfare and other nominations as well. However, among many achievements, there is a lot to know about her personal and professional life. So, let us have a look! 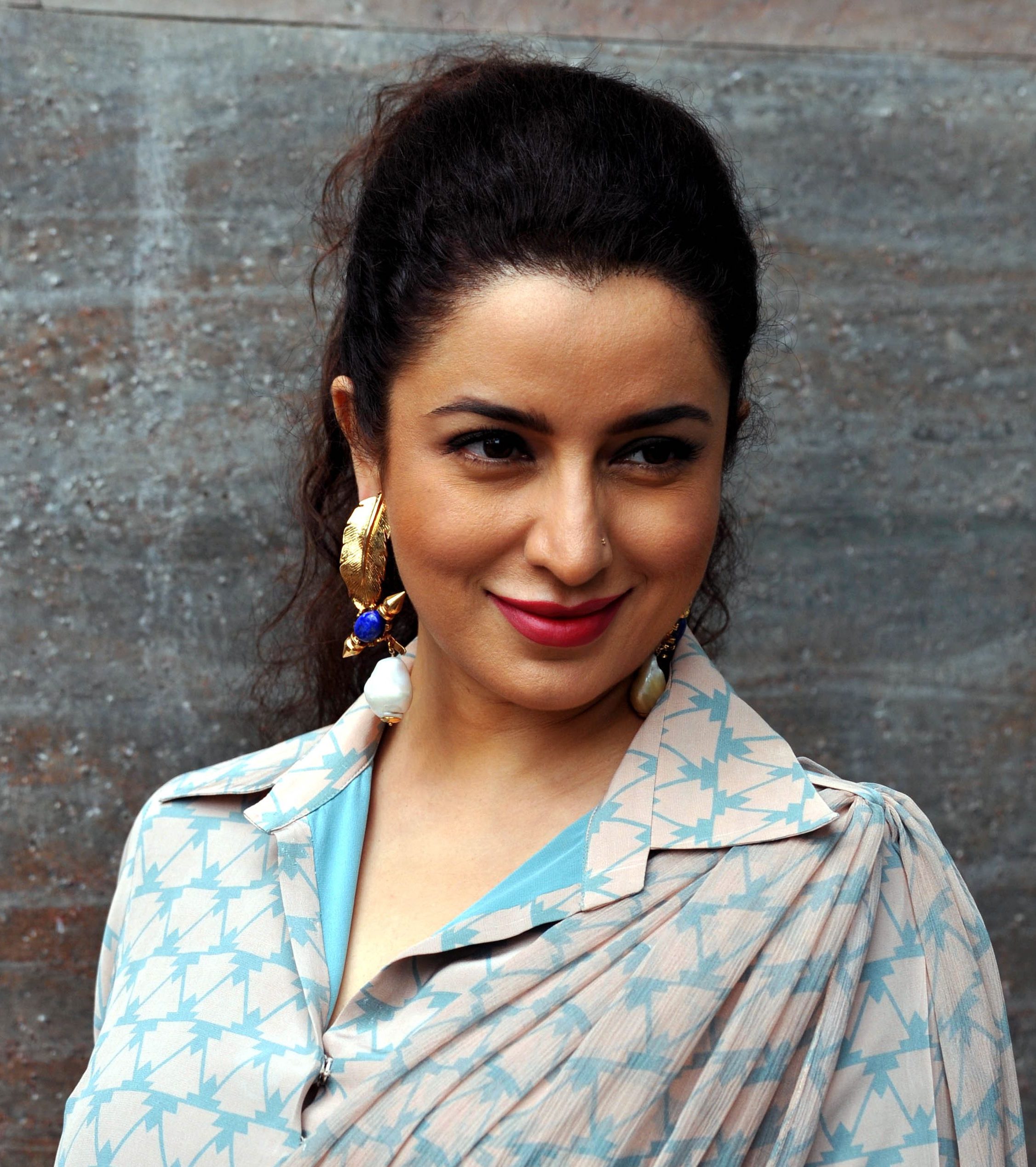 Tisca Chopra has been a very busy woman from her college to her professional career. She is known for being a hard-working lady as she always knew what she wanted to do in her life and always passionate to focus on her career goals.

The actress can speak five languages including English, Hindi, Urdu, Bengali, and Persian as well. Sounds great? See, how she fluents multiple languages that is an additional skill she has blessed with. It’s hard to imagine!

Tisca Chopra has worked in many films, television serials, and also featured in advertisements as well. This way, she has got much recognition during her career life and has achieved a lot so far.

While checking her Instagram, we got to know that she loves and enjoys luxuries and lives the simple moments in life. Even she enjoys being dressed up and spending quality time with buddies as well. It seems like she is a very down-to-earth person.

The actress, Tisca Chopra loves and enjoys fashion as we mentioned above that she loves being dressed up and enjoys each moment to make it more memorable. The point is, she likes fashion and appreciates good fashion trends.

She has a massive fan following on her Instagram account as she is an avid user of it and most active on all her social media accounts. That’s the reason netizens loves to interact with her via comments and praises her stuff.

The 40-years-old lady has proved that age is just a number as she beautifully maintains herself and still looks younger at this age. There is no doubt that she is an inspiration for many girls and women out there.

You will be surprised to know that Tisca Chopra lives a clean life as she doesn’t drink and doesn’t smoke. So, this is a point she lives a healthy life, takes care of her health and overall well-being to stay fit and positive.