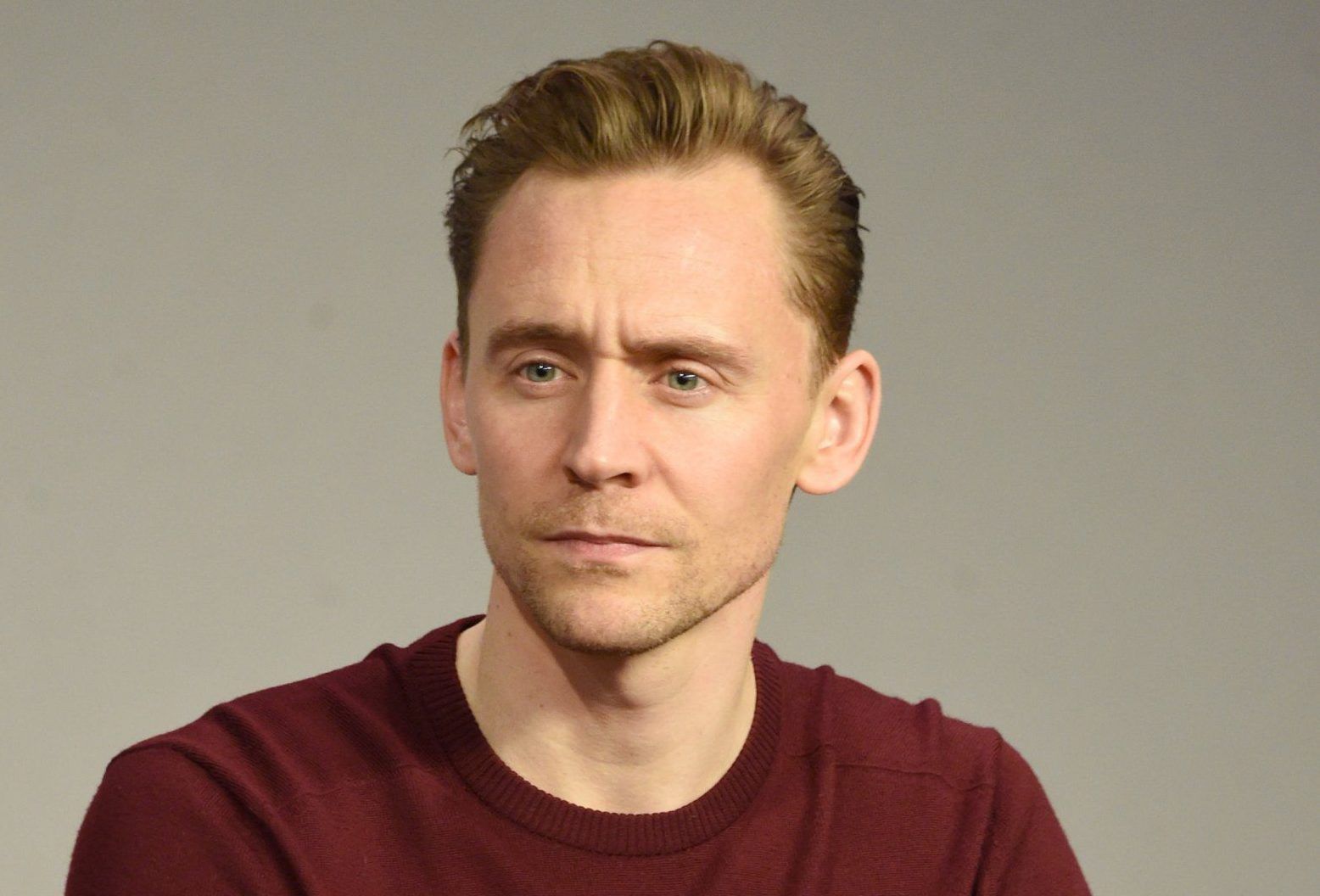 There is no doubt that you are familiar with Tom Hiddleston. He has appeared in a number of box office hits, including “The Avengers”, “Thor”, and, most recently, The “Night Manager”. When the subject of who will play “James Bond” next comes up, his name is always brought up.

So you know a few things about him, but there’s probably a lot more you don’t know about the debonair Britishman known for his incredibly muscular physique. Therefore, here are 8 facts about Tom Hiddleston that you probably didn’t know.

Tom is fluent in Greek, Spanish, French, and Italian, in addition to his native tongue. While he considers himself fluent in those FIVE languages, he also has some knowledge of Russian, Korean, Mandarin Chinese, and German. It’s not unusual for Tom to show off his language skills during an interview. [1]

Tom went on to study at the University of Cambridge, the second oldest English-speaking university, after playing rugby at Eton. He played rugby for the university’s college, Pembroke, while there.

Shakespeare was something that many of us had to struggle through in high school/college before completely forgetting about. This is not the case for Tom. He actually liked Shakespeare and appeared in several of his plays, including “Coriolanus” and “Othello”. He can still recite his lines without difficulty.

Despite the fact that shark attacks were responsible for only six deaths worldwide in 2015, Tom is terrified of sharks. He has described them as “nature’s ultimate killing machine” in several interviews. Surprisingly, he has admitted that this does not stop him from swimming in the sea.

He’s been seen wearing a shirt that proudly proclaims, “This is what a feminist looks like.” He was also an outspoken supporter of the #HeForShe campaign, and he has frequently expressed his admiration for strong women such as “Jane Foster”, “Emma Watson”, and “Natalie Portman”.

6. Learned Capoeira While Filming Of “Thor”

According to Tom, there was a lot of work involved in preparing for the Marvel film. He practiced capoeira in addition to running 5 miles a day on the beach. Capoeira is a Brazilian martial arts style that incorporates dance, fighting, movement, and rhythm.

Hiddleston has been an ambassador for UNICEF UK for many years, raising awareness of the humanitarian crisis in Guinea and South Sudan. In 2013, he visited Guinea, and in 2016 and 2017, he visited South Sudan. [2]

8. Wanted To Do The Role Of Thor

While playing Thor was a huge break for Hiddleston, he had his heart set on playing the God of Thunder. Hiddleston even did a screen test while wearing a long, flowing wig and posing with a buffed-up physique. In fact, Thor was the only audition he did for the film before landing the role of Loki. [3]