Tridha Choudhury, an Indian actress who exclusively works in the Bengali and Telugu film industry where she did many films for which she got acclaimed. In 2011, the actress was honored with the title of Calcutta Times Fresh Face of the year. Later in 2013, she made her acting debut through a film named ‘Mishawr Rawhoshyo’ which was directed by the well-known director Srijit Mukherji. After making her debut, she never looked back and continued working in the industry. Undoubtedly, she is among the ones who have the ability to win thousands of hearts. However, here we are going to share something more about her that you probably did not know. Let us have a look! 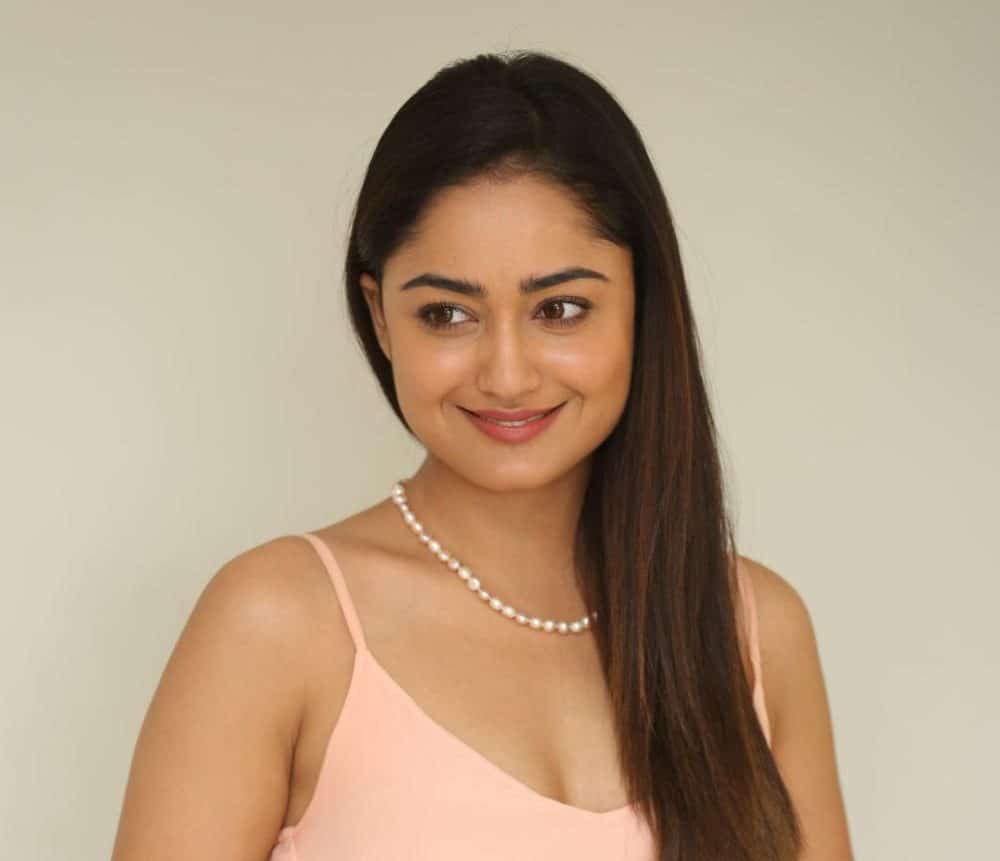 Tridha Choudhury did several heart-winning performances during her career life, but her most famous role is Swadheenta Ramakrishnan played in the television serial ‘Dahleez’ which was aired on Star Plus.

The actress has another side career as she has worked as a model for various notable brands. The pretty gorgeous actress has proven all that she flaunts not just in acting, yet her incredible modeling skills as well.

Apart from acting and modeling, the actress Tridha Choudhury loves dancing and swimming in her leisure time as she believes such kind of activities makes her active throughout the day.

The actress had a passion for studies so she prefers to complete her studies first before joining a professional career. Tridha Choudhury pursued a degree of bachelors in the field of Microbiology from the reputed University of Kolkata.

Tridha Choudhury never misses the chance to read books when she gets time after the shoots. Being an avid reader, she loves reading books daily at night.

There were rumors speculated that the actress has been in a relationship with her long-term beau Aakash Chatterjee who is also an actor.

when it comes to sports, she always prefers to watch and play Basket Ball. While her favorite Cartoon program is ‘Tom & Jerry’ which is popular worldwide.