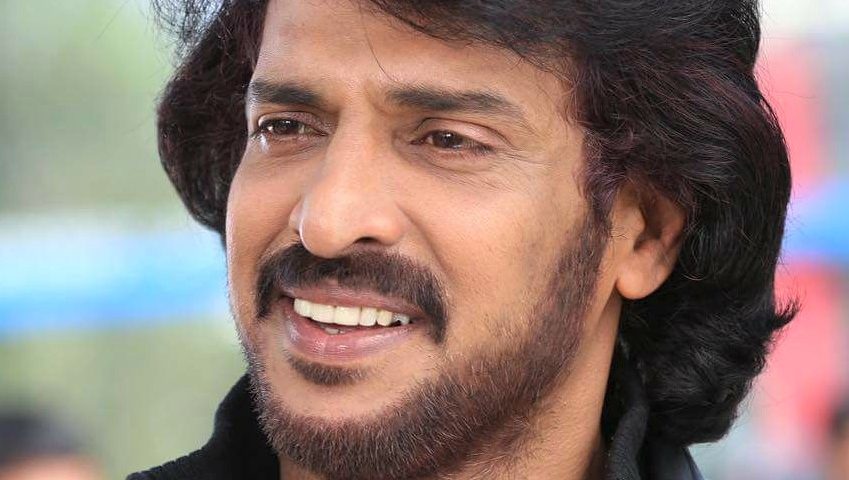 Upendra Rao, popularly known as Upendra who is an Indian actor and a successful film director. The actor predominantly works in Kannada cinema where he did many films for which he got much acclaim and recognition. The actor has acted in many Kannada films and some of them are most popular including ‘Upendra’, released in 1999, ‘Raktha Kanneeru’, released in 2003, Super Star, released in 2002, ‘Kutumba’, released in the same year, and likewise, he did many other movies which became the instant hit of the years. And undoubtedly, this is a huge victory that he has acted in many hit films. However, he has a lot of things to share about his personal and professional life, but people don’t know about him. So, here we have compiled some lesser facts for you! 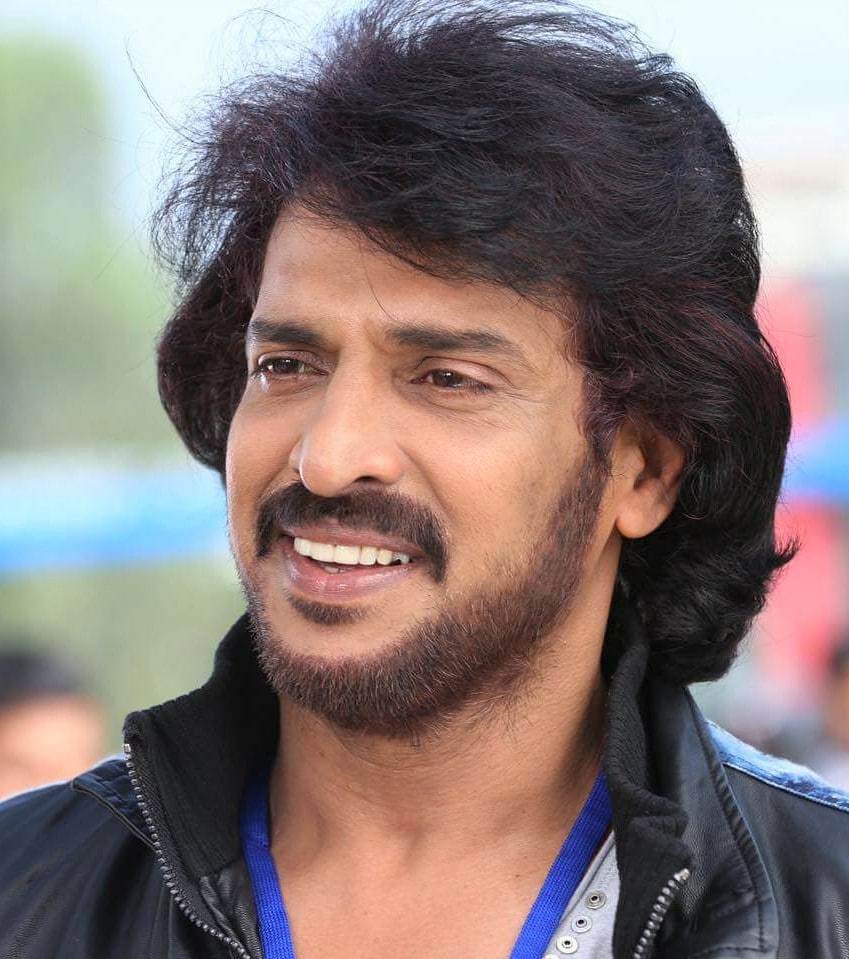 Upendra Rao is a most talented star who is blessed with incredible acting and filmmaking skills that make him set apart among others. Apart from acting in many Kannada films, he also directed several Kannada movies.

We all know that Upendra Rao is just an actor and filmmaker, but here you will be amazed to know that Rao is a great Politician who made his career in Politics as well.

Being a versatile actor, Rao has the ability to fit himself in each character as he is the pro actor of the Kannada film industry. What’s more? He is blessed with such a loyal fan following, the actor is also known for trying his hands on different genres.

4- Skilled in Each Movie

Upendra Rao also proved himself and his talents that he has skilled in each movie. Even, the Bollywood superstar, Rajnikanth once said, there is no actor who can think like Upendra. That’s amazing!

Upendra Rao has directed many Kannada films but one of the most successful is ‘OM’, a creative movie that displayed the story of Bangalore-based gangsters. The film features Shiva Rajkumar who appeared in the lead role.

Here you will be amazed to know that Upendra Rao debuted through a romantic- psychological thriller A’, and since then, he did not look back and continued working on many film projects as an actor.

His fans always in search of his life partner as he is the crush of many girls. And here we are going to break your curiosity as he got married to Miss Kolkata, Priyanka Upendra.

The most surprising fact is, Rao and Bollywood actress Deepika Padukone are going to share the screen space and appearing in the movie named ‘Aishwarya’. It will be Deepika’s Kannada debut film. And her fans are anxiously waiting to see both on the screen.