Urmila Matondkar was born in 1974 she is a famous Indian actress and now an active politician. Urmila is known for her silly, dramatic, and respective roles in the films. Urmila has also worked in many language films such as Tamil, Telugu, Malayalam, and Marathi. She is known for her well, appropriate style and best dancer in Bollywood cinema. She has acted in many Indian films for which she got much praised from everyone. While her die-hard fans still missing her brilliant acting chops as she has left showbiz and busy in her political career. Well, still there are many things that people don’t know about her personal and professional life. Let us get to know her more. 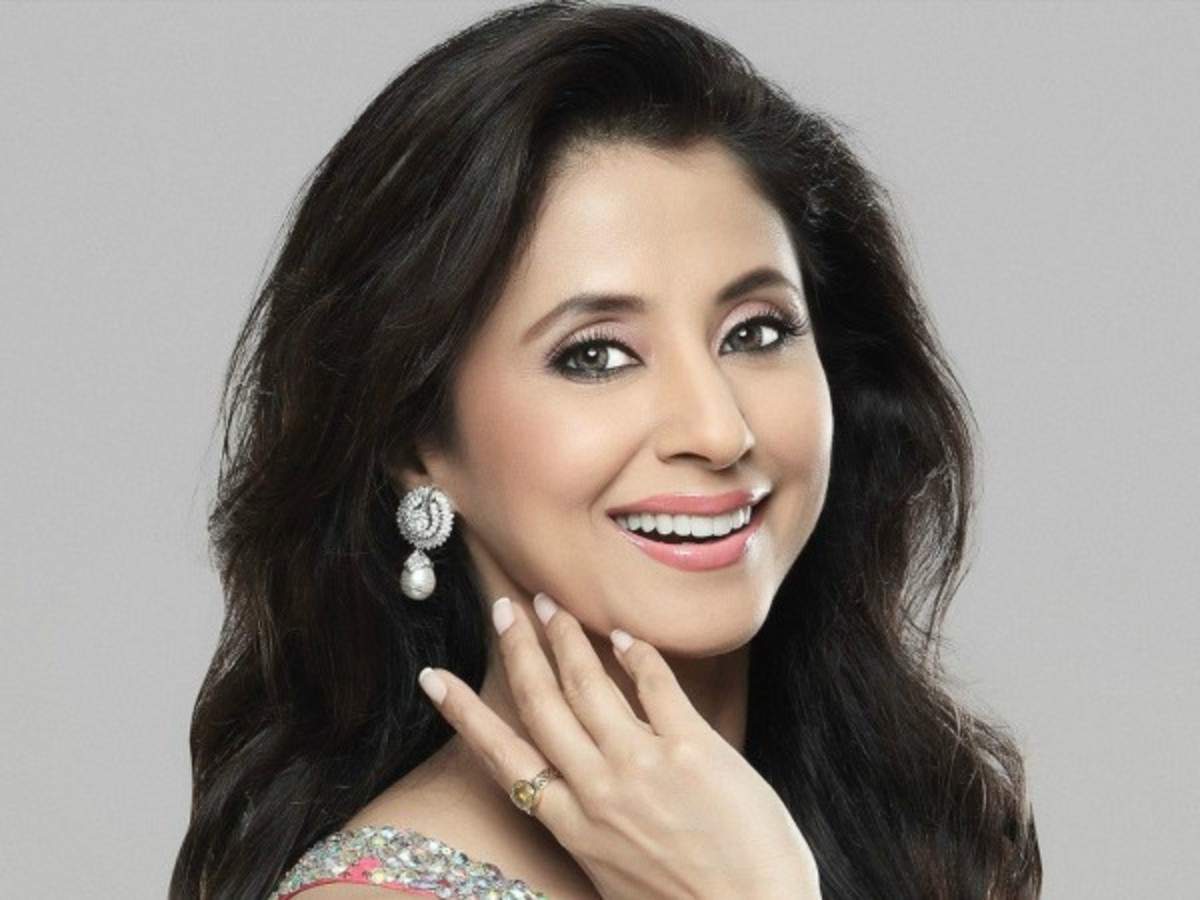 We all know this beautiful girl from the best-known movies and her top-notch acting. The most celebrated actress, Urmila Matondkar has received numerous accolades like the Filmfare Award and the Nandi Award.

Urmila Matondkar made her debut as a child in 1977 in the film Karm then after that she garnered much recognition from the movie Masoom and then she appeared in few other films taking her to her first adult movie Chanakyan that was a Malayalam movie in 1989. Then her first Hindi movie which made her more success Narsimha in 1991

3- Movies Back to Back

Urmila gave Bollywood the best hits with the dance and grace, the most established setback came from the romantic movie Rangeela and after that giving back-to-back movies like Judaai, Satya, Jungle also receiving mass success from Tamil and Telugu medium movies.

4- Heroine off the screen

Urmila is involved with several humanitarian causes and is pretty much open about the day-to-day problems faced by women and minors. Urmila also has involved in many cases and participated in court hearings.

Matondkar not only worked in films but also is known for her participation in several stage shows and television award ceremonies, in the year 2010 she lent her voice to the famous singer Asha Bhosle’s Album Asha and friends and performed with her.

The most talented, Urmila Matondkar being multi-talented has also been the judge to the dance shows like Dance Maharashtra Dance. She has also presented singing reality shows like Waar Pariwar.

Urmila Matondkar got interested in politics after a busy Bollywood career she then joined the National Congress in 2019. Then she joined Shiv Sena while Uddhav Thackrey was the president of the party.

The actress, Urmila Matondkar was born in Mumbai Maharashtra to a decent family to Srikanth and Sunita Matondkar, also she is married to the Kashmiri businessman and actor Mohsin Akhtar Mir in 2016.