The gorgeous television actress Uroosa Qureshi is one of the most popular actresses of the Pakistani television industry. She has done various TV serials and played each role effectively. She is popularly known for her acting skills and snazzy fashion styles as well. You will be amazed to know that she is the wife of the heartthrob actor Bilal Qureshi who is known for the role of Hamza played in the most-watched serial Munafiq. While Uroosa is known for playing the role in the soap opera Daagh for which she got much praise. Let us know more about her as we have compiled some unknown things you probably did not know. 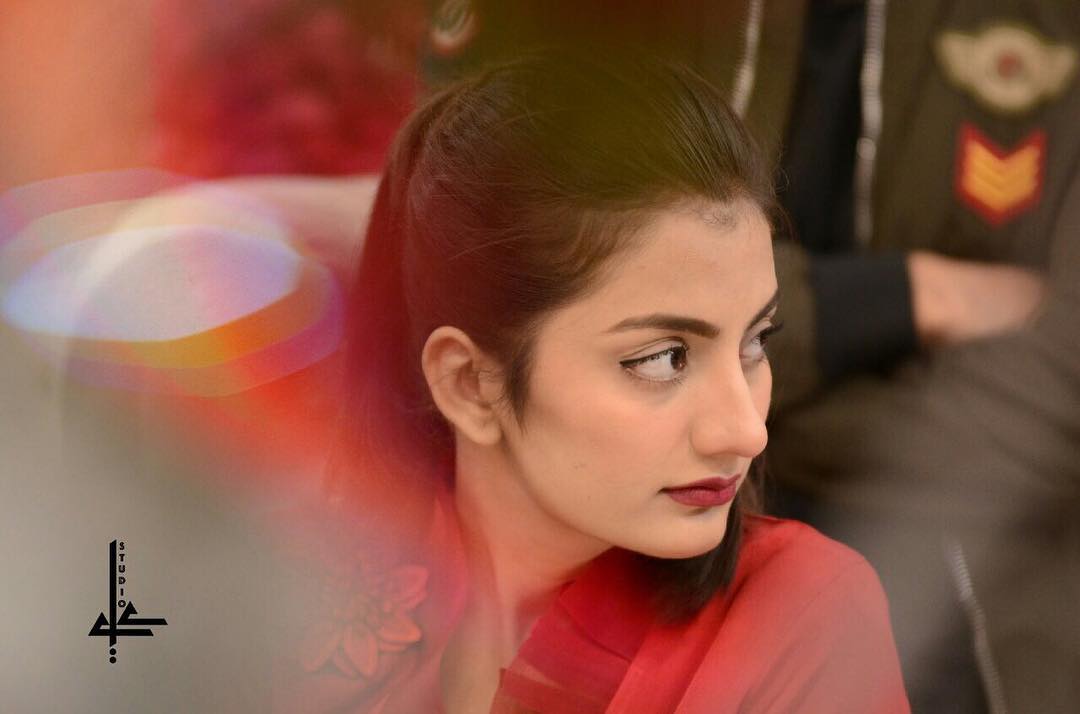 Uroosa Qureshi is a multi-talented star as she is known for not just acting, yet she is a great model as well and has worked for several famous clothing brands.

Uroosa Qureshi has done many roles but famous for the role played in the serial named “Meenu Ka Sasural” aired on ARY Digital. The actress got much praise from the audience for giving the best performance in the serial.

Being a star celebrity, she is an avid user of social media and shares her loved-up photos with her husband on her Instagram account to enthrall the fans and followers.

The actress acted in the serial “Sartaj Mera Tu Raaj Mera” for which she got nominated for the category of Best Actress at the Hum Awards for her work.

She walked on the ramp for notable fashion brands and also became a part of several international fashion campaigns and local brands.

Uroosa Qureshi also made an appearance in several television commercials and also did photoshoots for which her fans adored her beauty.

Uroosa Qureshi has a strong association with the Pakistani entertainment and fashion industry as her sister Mehwish Qureshi is also in the showbiz field.

The actress got hitched with Bilal Qureshi who is also an actor. The couple got married on 14th Feb 2015 and blessed with a cute son named Sohaan Qureshi.